As long as there have been people there have been hoaxes. Often they are quickly found out: there may be a hole in the plot or a knowledgeable person among the crowd. But, especially before mass communication and a phone in every pocket, a well-managed hoax could be quite convincing. The most believable hoaxes played on our worst fears and greatest hopes and many relied on lack of correct information to keep it going. Some of these hoaxes went on for decades. Here are five incredible historical hoaxes that people really fell for! 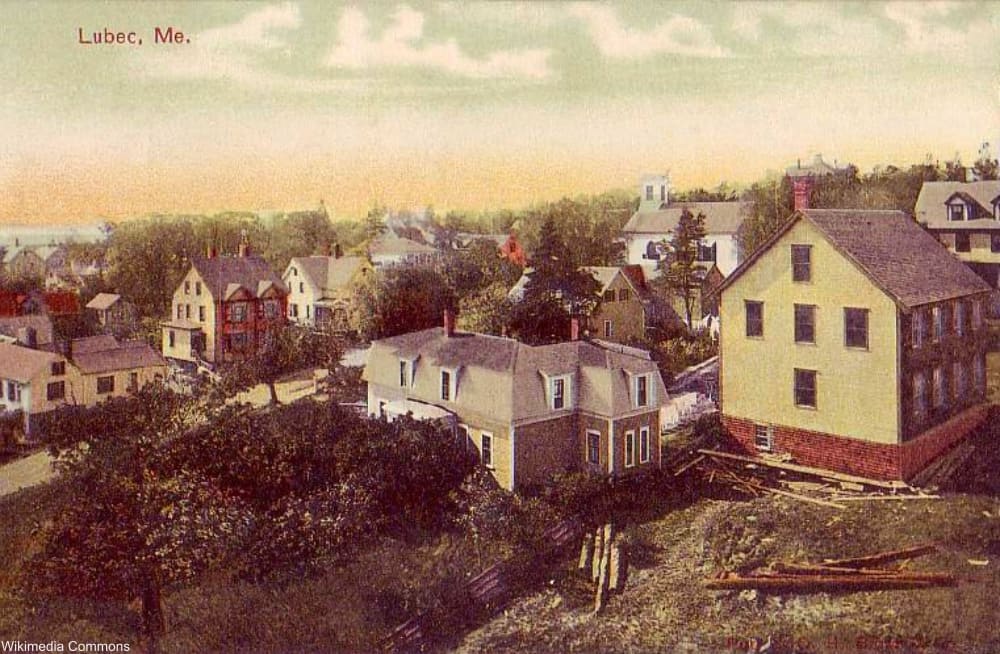 In 1896 the Klondike Gold Rush brought around 100,000 prospectors to the Yukon searching for their fortunes in gold which were surely just waiting to be unearthed. While many did not succeed, the nation was swept up in the mere notion of easy gold for the finding. It was in the town of Lubec, Maine, in 1898 that two shysters decided to cash in on this gold craze. The Reverend Prescott Ford Jernegan and Charles Fisher were boyhood friends who had launched a plot to get rich. Fisher had been suspected of underhanded dealings in his previous jobs, notably good at committing small acts of fraud without overt detection.

The two set up the Electrolytic Marine Salts Company in Lubec, an operation that claimed to derive pure gold from saltwater. Fisher had planted small amounts of gold within the “accumulators” to convince shareholders that the technique worked. Complicated machines were kept behind tall fences and newspapers soon fanned the flames of this going concern. Once word spread, hundred of investors of all income levels sunk their money- about $1 million– into what seemed like a profitable scheme. 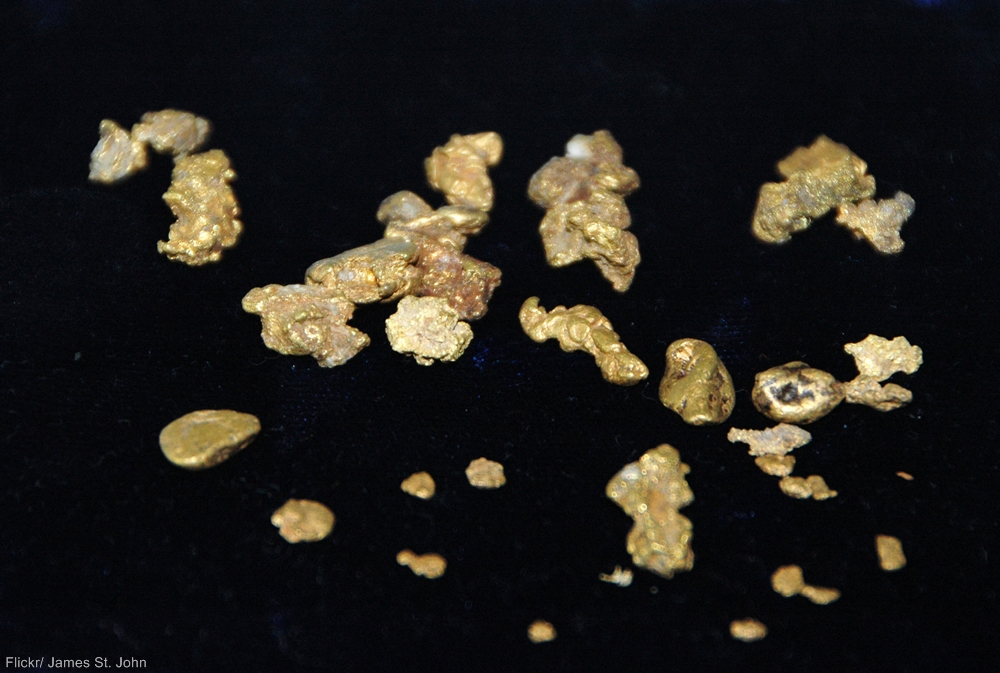 It wasn’t until an accomplice, William Phalen, went to the newspapers with the truth that the whole operation was called into question. Fisher and Jergenan fled. Fisher was presumed missing, while Jergenan lived in Europe and eventually the Philippines. No charges were filed and Jergenan returned some of the money that investors had spent.