Many of the nursery rhymes we grew up with have a wonderful quaint feel to them and this is not only down to the meter of the rhymes, but also the old fashioned words they use. The meanings of some of the really old rhymes are not clear to decipher, but some of the “newer” ones are. Many of the rhymes that became popular in the U.S. originated in England long ago, some even going back to the Middle Ages or before. Back then children were taught poems and rhymes so that they could learn morals and remember history- all while being entertained. While toriginal meaning of many of the rhymes was lost long ago, there are few words and phrases that can still be deciphered. 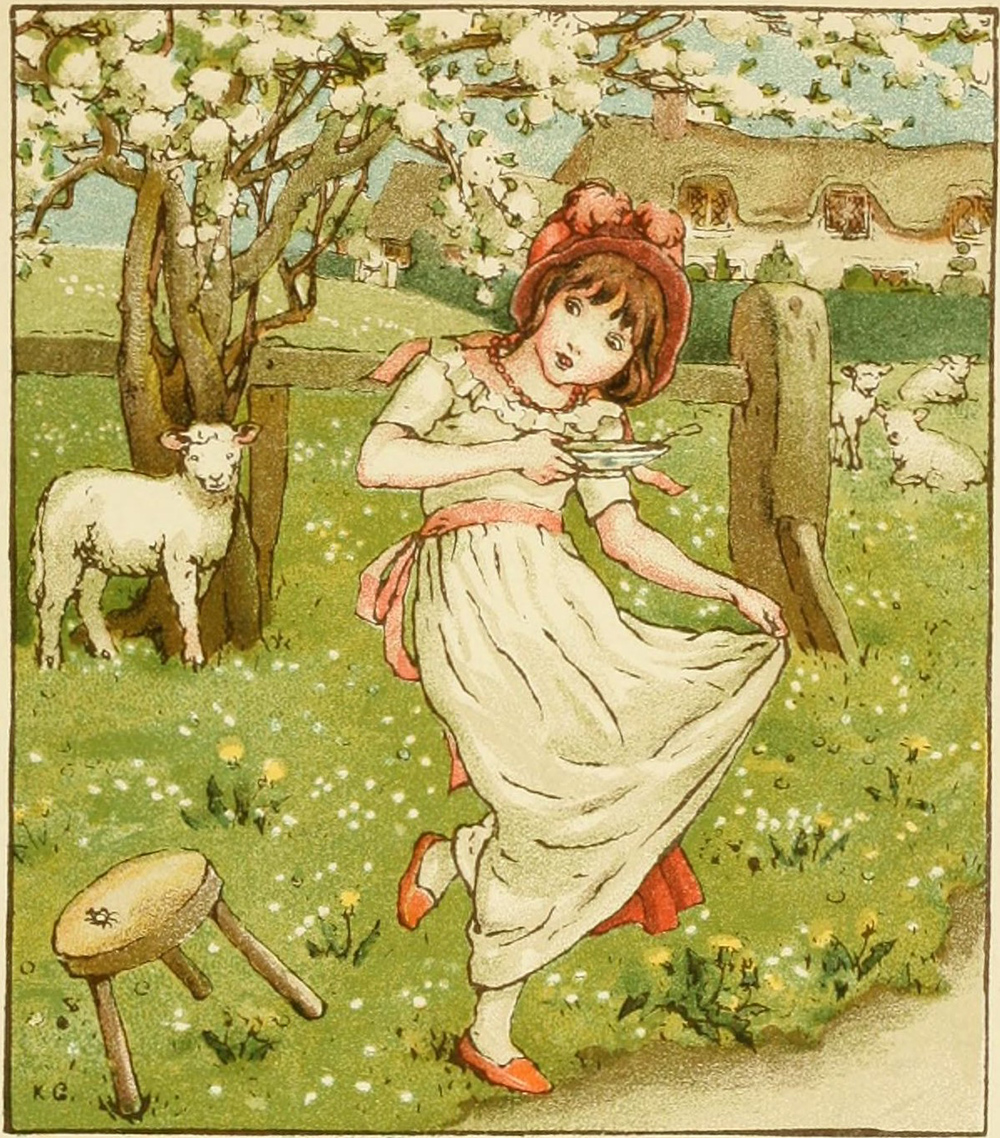 Sat on a tuffet,

Eating her curds and whey;

There came a big spider,

Who sat down beside her

And frightened Miss Muffet away.

A tuffet is a small stool. In illustrations sometimes it’s depicted as a large mushroom which only served to further confuse children of the modern era. Curds and whey is a snack once very popular, which is made from the by-products of homemade cheese production. It’s very similar to cottage cheese and sometimes served with jam or sugar on top or even just salt and pepper, and is still eaten today in many parts of the world. 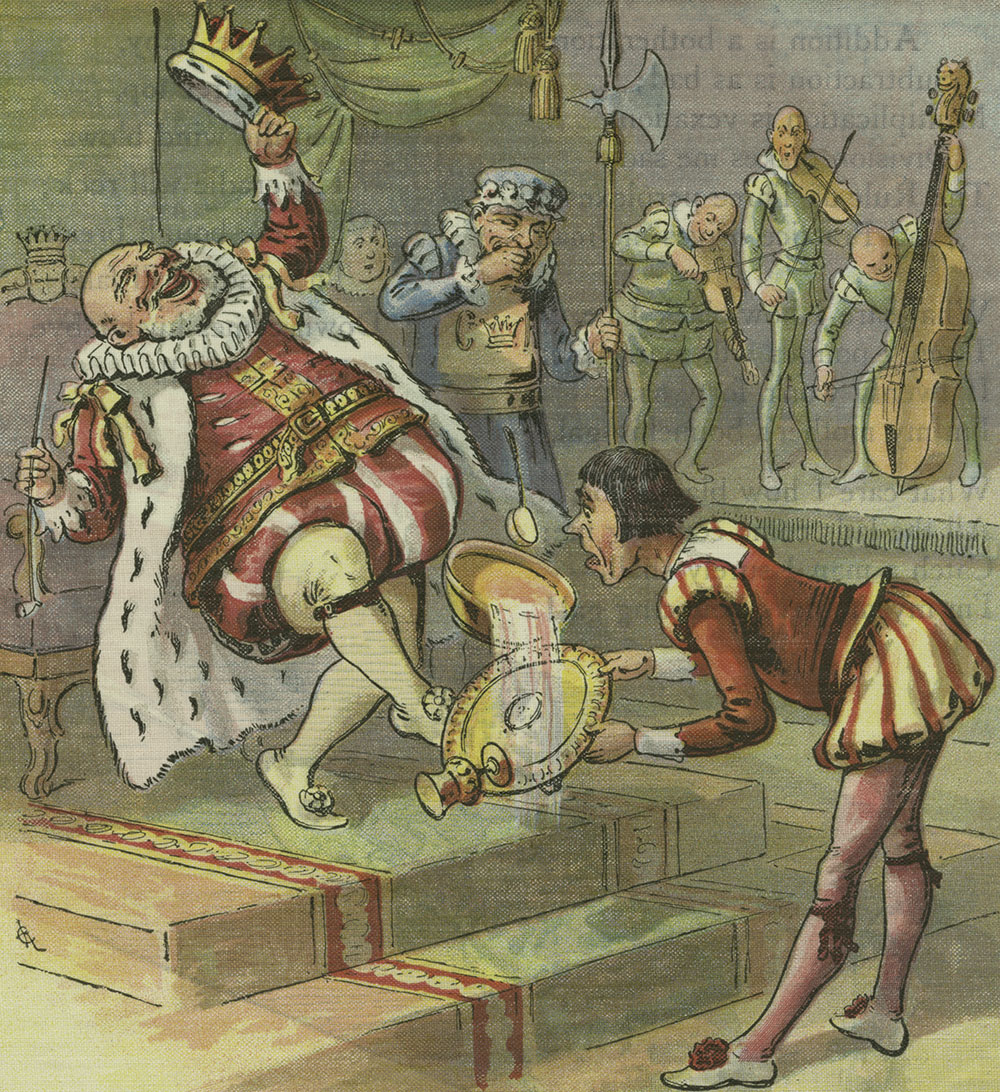 And a merry old soul was he;

And he called for his fiddlers three.

Every fiddler he had a fiddle,

And a very fine fiddle had he;

Oh there’s none so rare, as can compare,

With King Cole and his fiddlers three.

King Cole is often pictured enjoying the music of his fiddlers three while he drinks from his chalice (the aforementioned “bowl”) and smoking a pipe. But, some interpretations of the rhyme are that the pipe actually refers to a musical instrument. In this case the story would be describing a royal who’s lost himself in the music and joined in, which is quite a fun way of looking at this rhyme.

The House That Jack Built 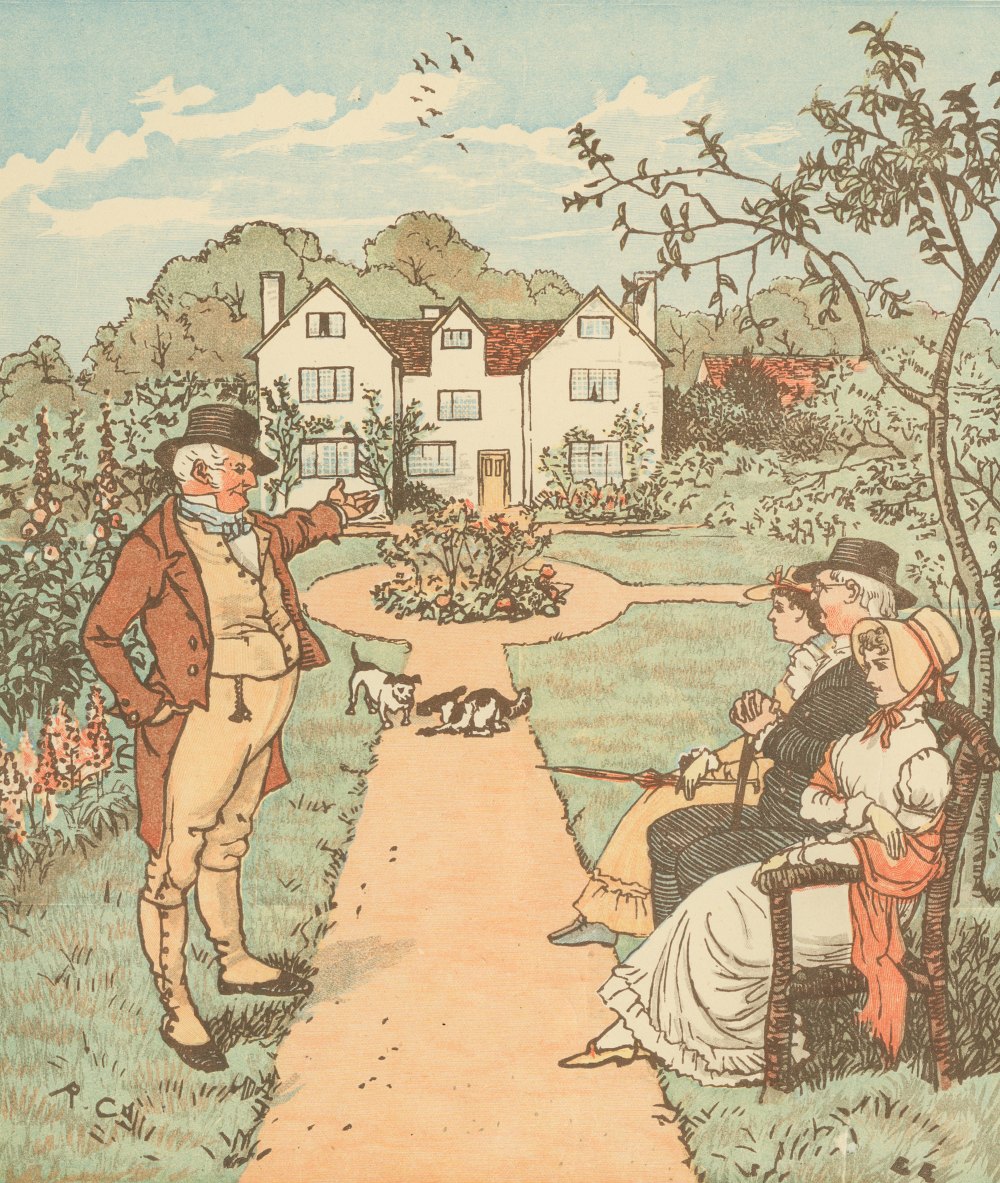 This is the house that Jack built.

This is the malt that lay in the house that Jack built.

This is the rat that ate the malt

In this case malt refers to processed grain seeds and the term is related to our modern product of malted milk. Grain seeds (usually barley) are first dried, then partially germinated, then dried again and kept until ready to use. This process activates enzymes in the seeds which convert the carbohydrates into simpler sugars, perfect for sweetening foods and for the fermentation process. Malt is traditionally used to make both beer and whiskey.

This is the maiden all forlorn

That milked the cow with the crumpled horn

That tossed the dog that worried the cat

That killed the rat that ate the malt 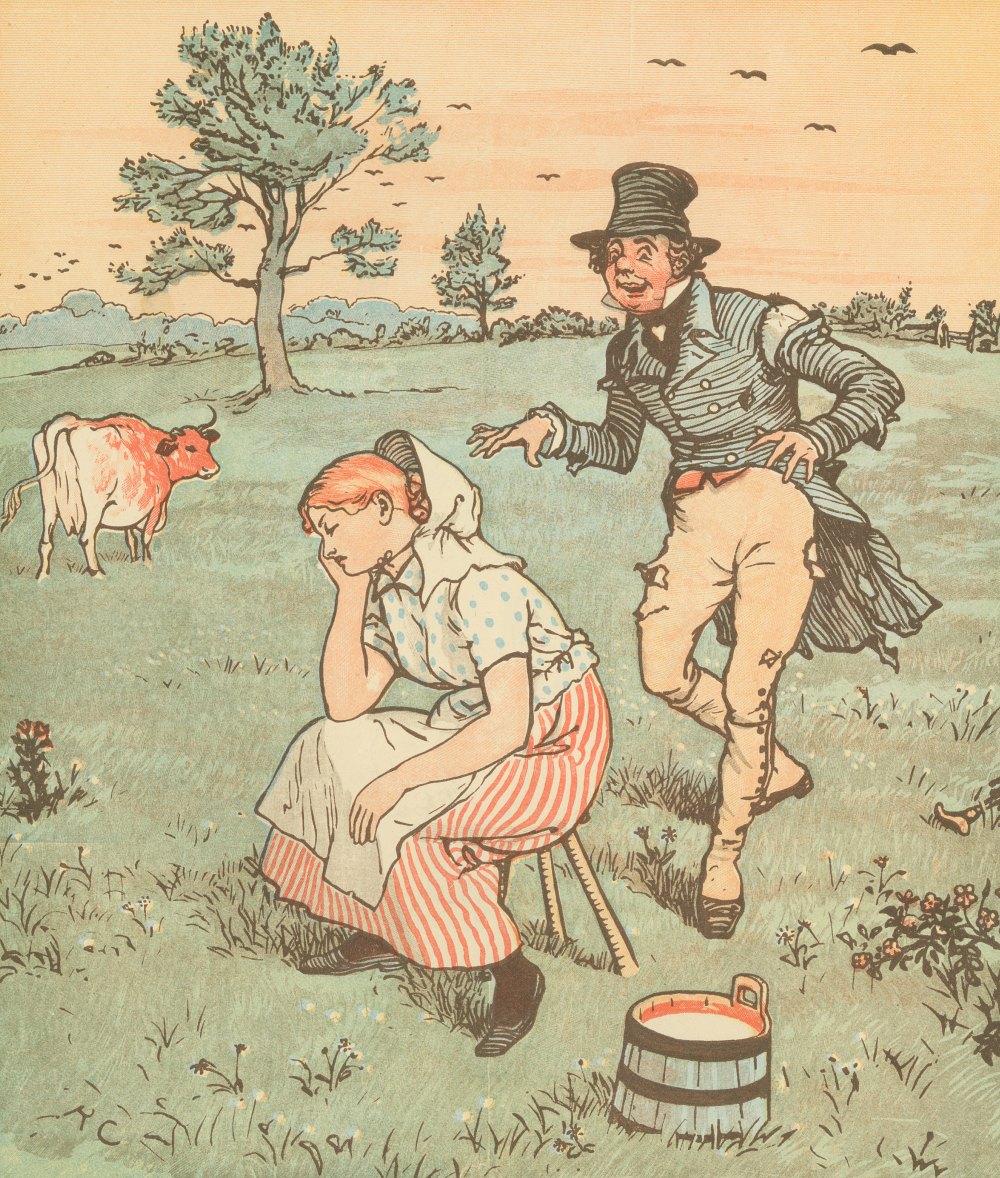 The maiden above refers to a dairy maid. They were called maids since they were employees of the farm or manor and were on par with maids that might work in the house. They were usually responsible for not only milking the cows, but processing at least some of the milk into butter, cheese, whey, and other products. Sometimes dairy maid is corrupted into “maiden”.

That belonged to the farmer sowing his corn

That kept the rooster that crowed in the morn

That woke the judge all shaven and shorn

That married the man all tattered and torn

That kissed the maiden all forlorn

That milked the cow with the crumpled horn

That tossed the dog that worried the cat

That killed the rat that ate the malt

The horse, the hound, and the horn are all elements of traditional hunting practices in England. Large estates would have held organized hunts with the gentlemen on horse back and a horn would signal the start and end of the hunt. Trained dogs were used to suss out the prey. Fox hunting, one of the most famous forms of this type of hunt, is now illegal in England, though it is such a part of the culture that many hundreds of fox hunts still happen each year.