These 20 Slang Terms From The ’50s Need To Come Back ASAP!

There are so many fun slang words from back then that we wish were still in use. While we may hear them on occasion, for the most part you just don’t find them used at all anymore, which is a darn shame! 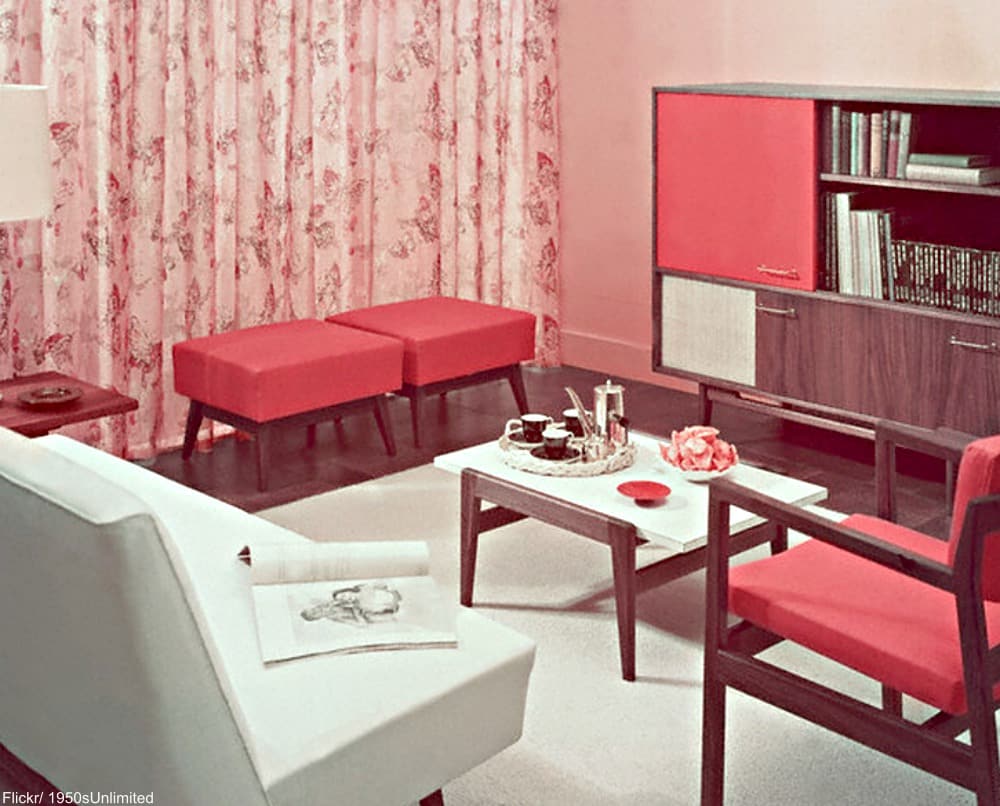 a trickster, a cheater, or a liar. 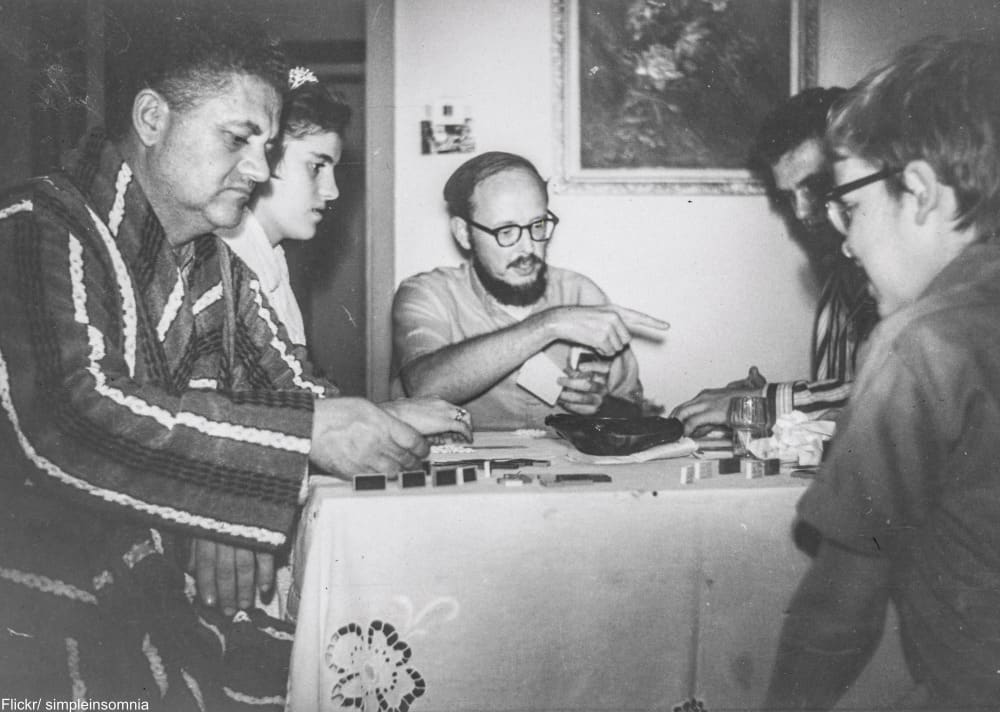 someone who is old-fashioned and not “hip.”

to leave in a hurry, as in “let’s split this joint.”

your duds, your clothes, your cool outfit. 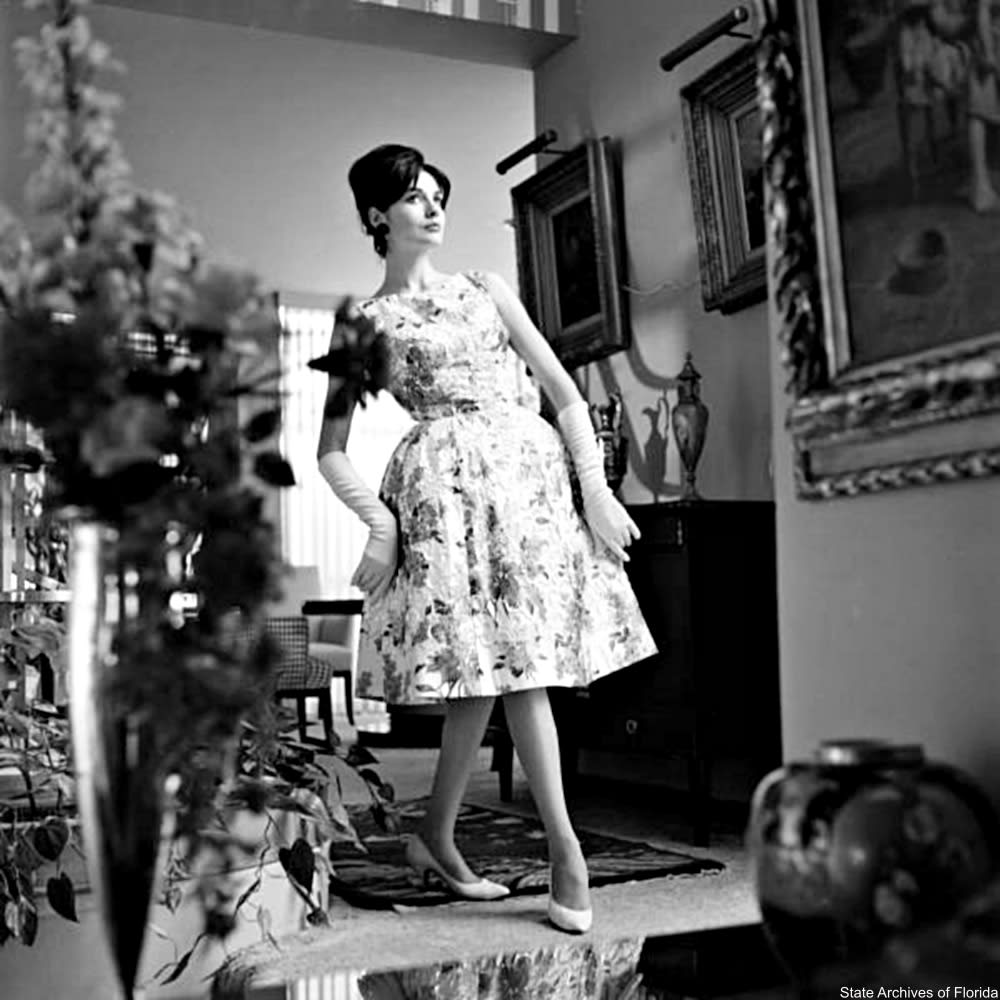 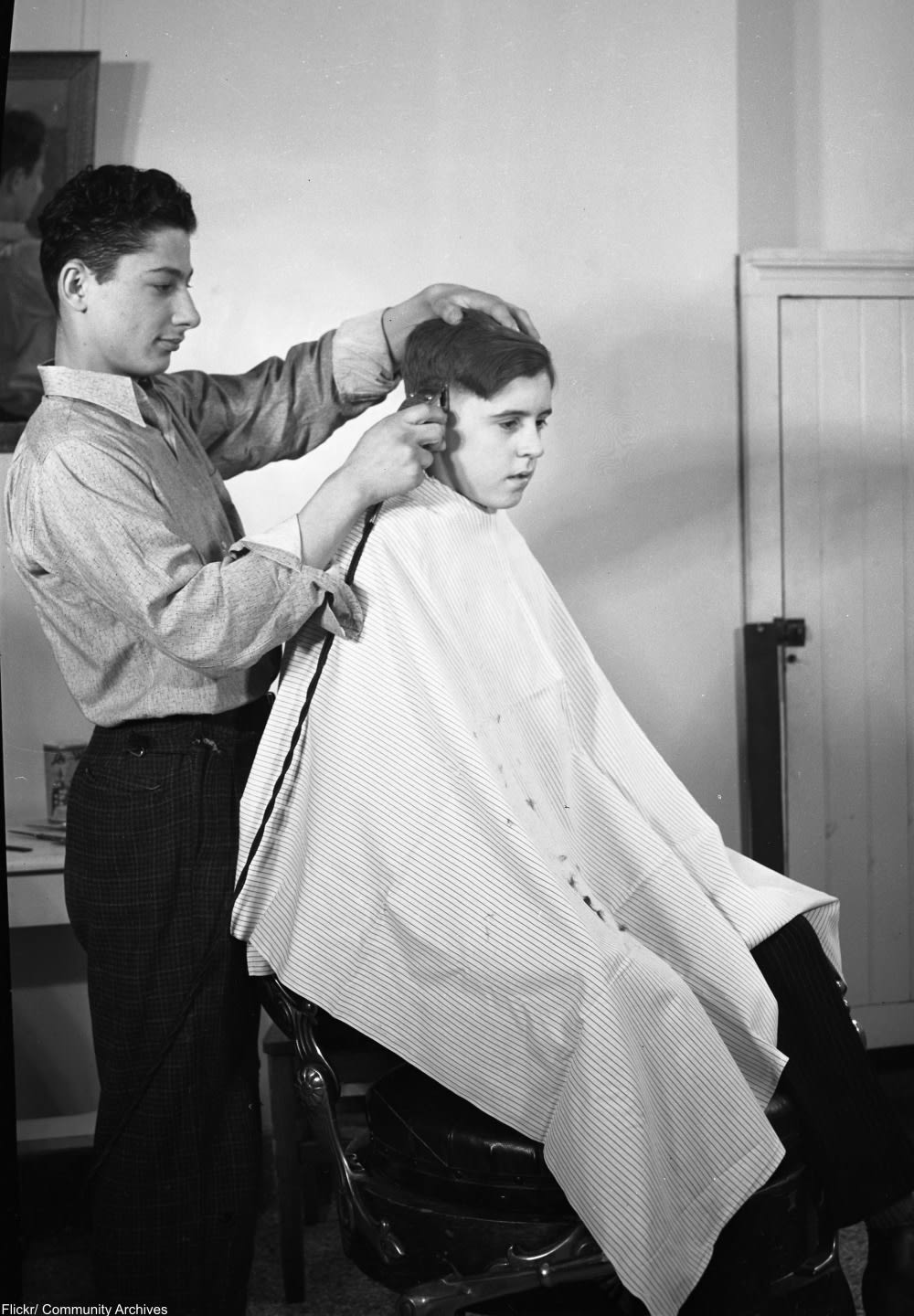 in style, hip, the opposite of a square.

Click “Next Page” for the 1950s fads that changed the world!