It’s obvious the world has changed a lot since the beginning of recorded history, but it’s not often we stop to notice just how much (or, in some cases, how little) things have changed.

The website re-photos encourages photographers to recreate historic pictures of places and people in order to create stunning “before and after” images. Take a look at some amazing before and after images that might make you look at our world a little differently.

1. The Signing of the Declaration of Independence in Philadelphia, Pennsylvania.

Our forefathers are pictured signing the famous document in 1776. In 2017, 241 years later, their descendants gathered to recreate the famous image.

The first photo was taken in 1889, the second 114 years later, in 2004. One interesting note: the entire town burned to the ground in 1945 during the German retreat.

5. The Eiffel Tower in Paris, France 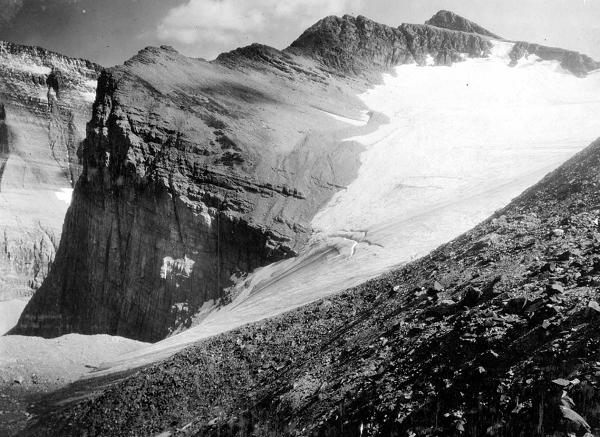 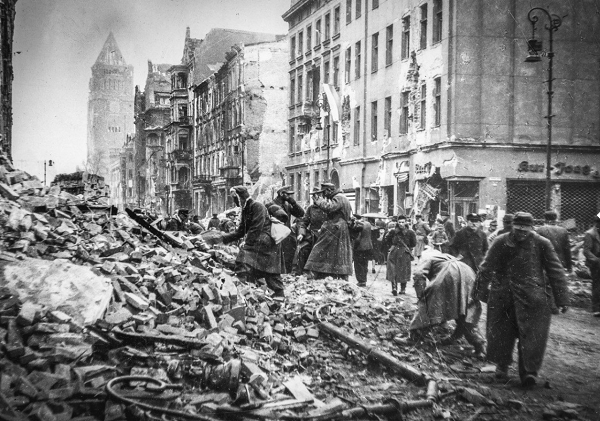 In 1945, this street in Poland was destroyed during World War II. In 2017, you’d never know the horrors that had occured here just 72 years ago.

This is another example of a building that was completely rebuilt after being destroyed by bombs in World War II. The first picture shows the original structure in 1897, the second image was taken 112 years later in 2010.

In 1965, there were far more cars parked in the lot than there are fifty years later, in 2015. The people of Osnabrück certainly like their bicycles!