Looking at old media through a modern filter can sometimes bring forward some mixed feelings. Under the microscope, anything from poor production values to sexism can come to light in works that have, for decades previously, been deemed classics. Such is the case with Rudolph the Red-Nosed Reindeer, a claymation classic for generations that has recently become a hot potato political talking point. 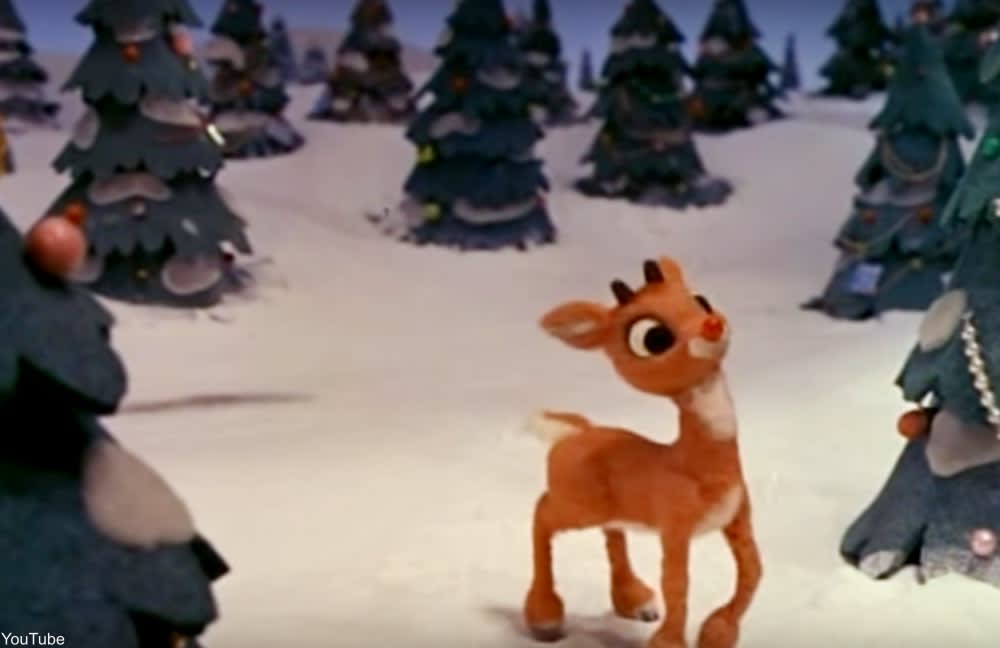 Some commentaries on this topic were perhaps tongue in cheek, but others seemed to be taking the matter quite seriously. Fresh observations from Mick Joeb at Cinemablend on the 1960s Christmas special are quite the ride so strap in. Joeb states or implies that:

There was some bullying done to Rudolph and some of it from Santa, who said he was an “abomination.”

Donner is ashamed of his son and that’s why he makes him wear a prosthetic nose despite the protests by Rudolph.

Hermey the elf is proposed to be a psychopath for wanting to be dentist.

The competitive nature of working for Santa at the North Pole is why the other reindeer are so ruthless to Rudolph.

Clarice and Rudolph had a shallow relationship. 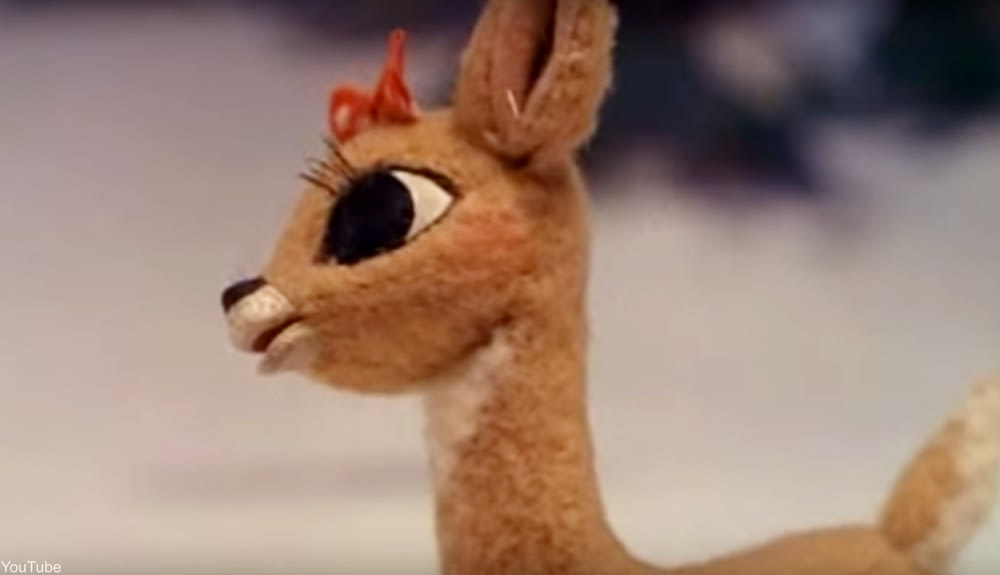 A video compilation shared by The Huffington Post on their Twitter feed outlines yet more politically incorrect failings of the program, which people did not react positively to:

Donner is sexist and won’t let his wife help him look for Rudolph.

The reindeer coach encourages Rudolph’s peers to bully him.

Clarice’s dad is a bigot for not wanting her to associate with Rudolph.

Hermey is yelled at by his superiors in an abusive way. 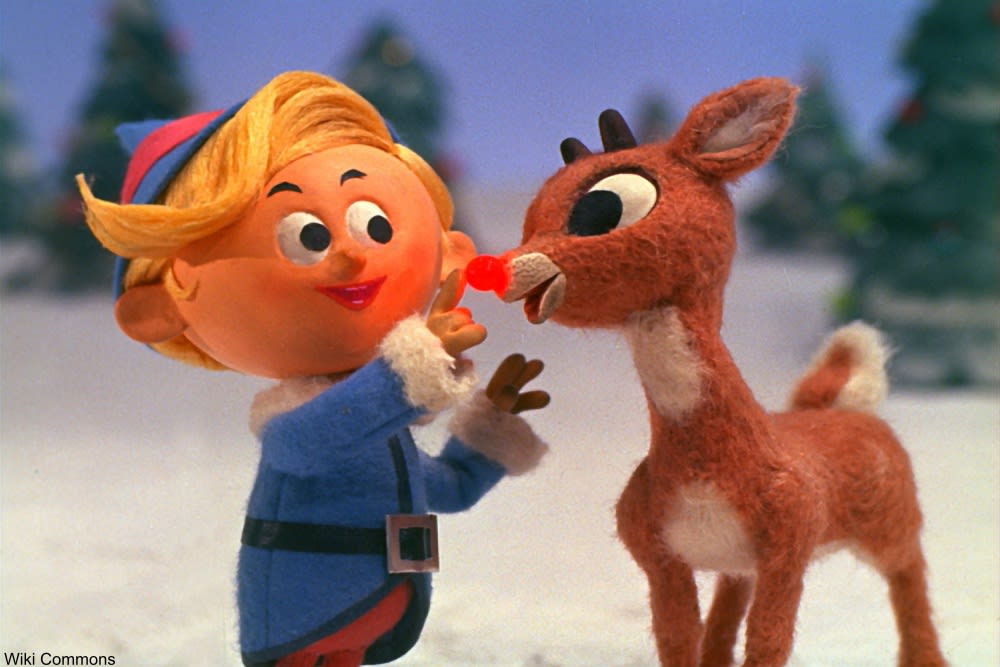 Amongst all the arguing over whether the show is politically correct or not, we might just point out that a lot of the yelling and mistreatment in the show was most likely meant to represent some the commonly-held opinions of the day towards those were who different.

The fact that so many of the characters find peace in the end was probably meant as a beacon of hope to those who felt they never really fit in. This would explain why the Island of Misfit Toys plays such a big role in helping the ragtag group to realize their goals (and why it’s one of our favorite parts of the whole show). Or, as some have put it: “what makes us different also makes us special.” 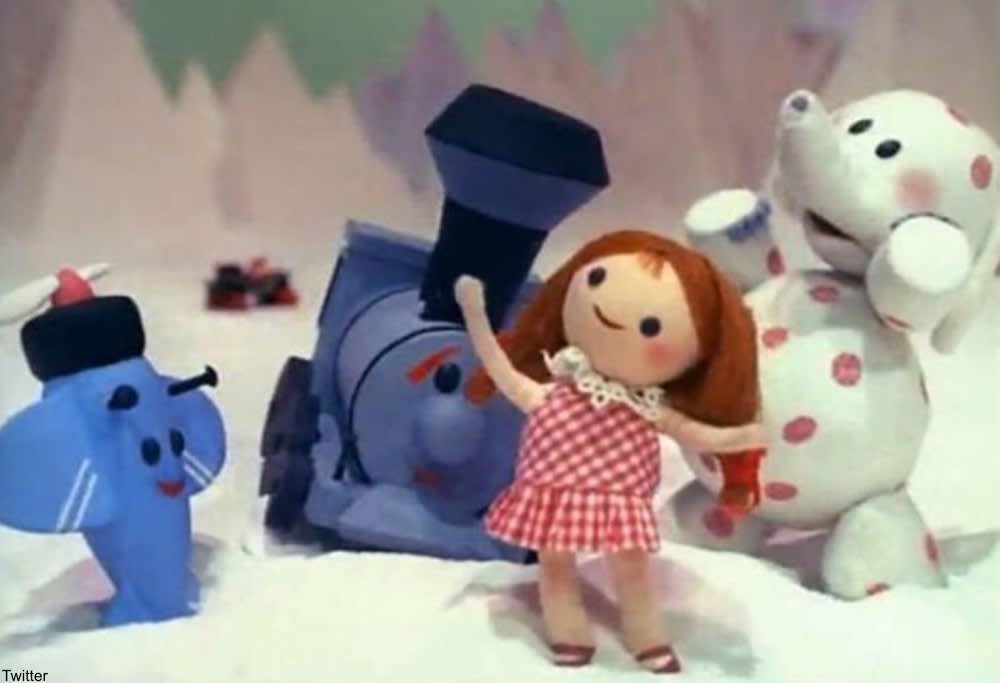 Critics of politically-correct Rudolph commentary have said that children who had “bad childhoods” would only see the negative in this beloved special, while commenters who said they actually did have bad childhoods have defended the movie by saying it gave them a joyful Christmas escape. 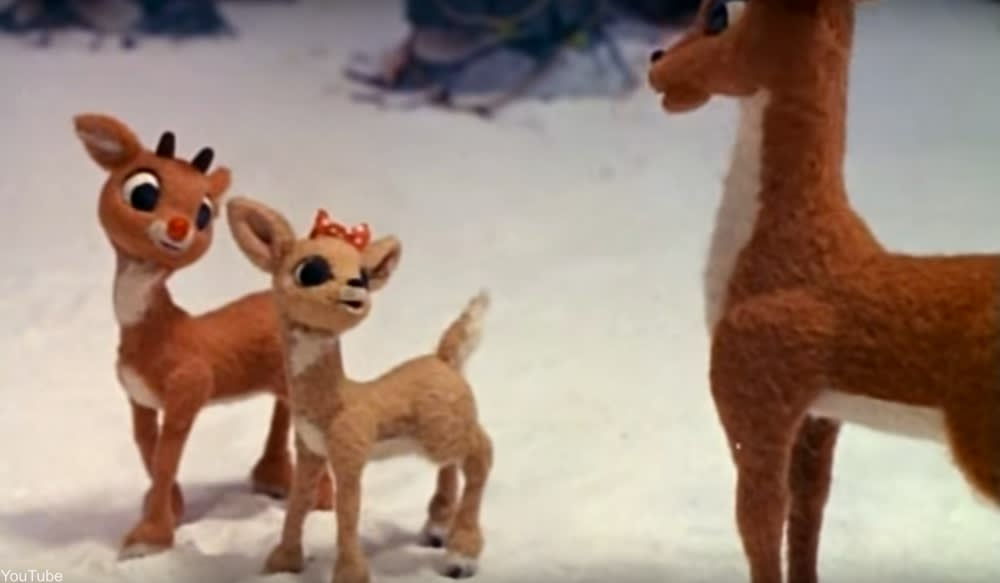 What do you think? Can we look at old shows from a modern lens? Or should we just accept these old programs as they are, with no caveats? For many folks this year the choice is easy: it’s Rudolph all the way!

Have a look at one of the more gentle moments of the program (which Clarice’s dad totally ruins) in the clip below.

The original Santa and Rudolph puppets get appraised: Click “Next Page” below!