The Tips and Tricks That 1960s Housewives Followed

In the 1960s and 1970s women across the country relied on one savvy wife and mother to keep in the know: Heloise. Her column “Hints from Heloise” went a step above other advice columns. Heloise Bowles Cruse was the original Heloise and her idea was to connect readers across the country in order to share tips on dressing well, cooking, running a household, and many other topics besides.

“Hints from Heloise” was in syndication from 1961 until her death in 1977, at which point her daughter took over the “family business”. The column was the original crowd-sourced medium, and gave countless readers new tips they would never have come across otherwise. Here are just a few of the many hints that were shared in her column over the years. 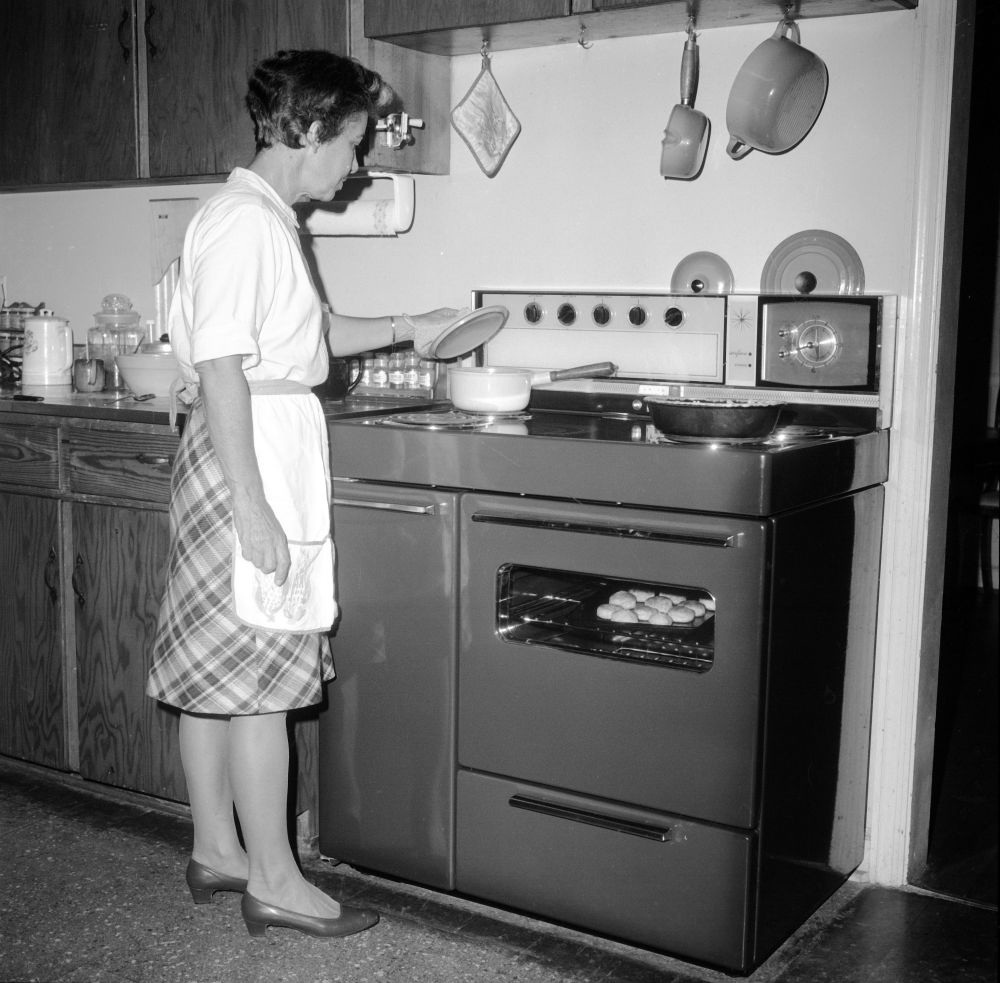 To keep half an avocado fresh Heloise wrote in 1969 that the best course of action is to keep the seed, but remove it from the fruit. Then place plastic wrap over the avocado but under the seed. Press the seed back into its spot and then tightly cover the rest of the cut side in order to exclude as much oxygen from reaching the avocado flesh as possible. 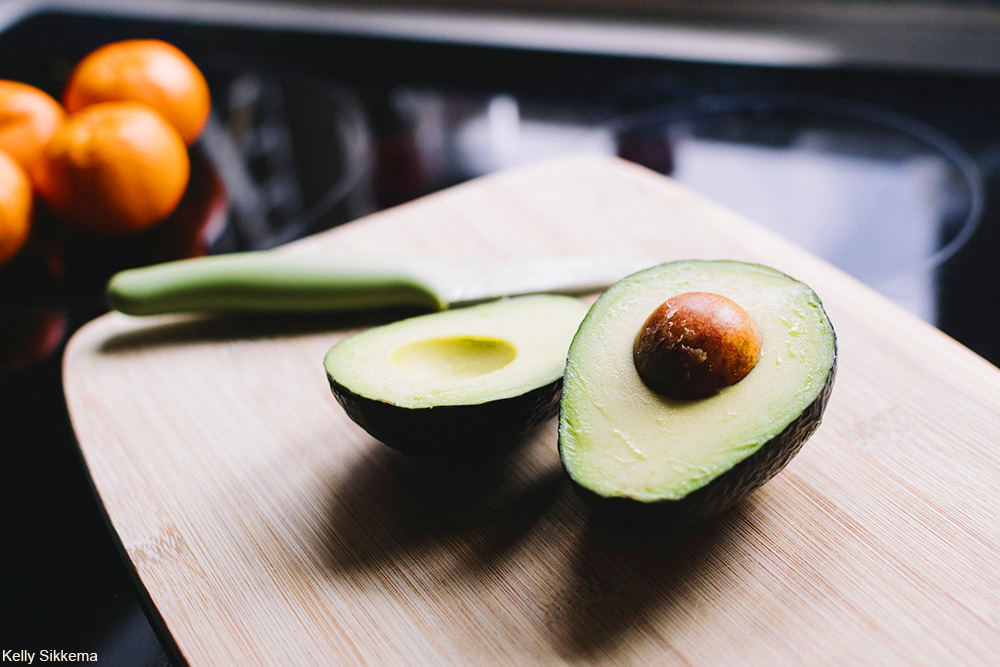 One bit of advice that a reader, one Grace Feldhaus, shared concerned how hard it is to thread a sewing machine needle. Her advice is to always cut the thread near the spool and then join the new thread by tying the two together. The knot is small enough to pass through the eye of the needle and yet the task is much easier to perform. 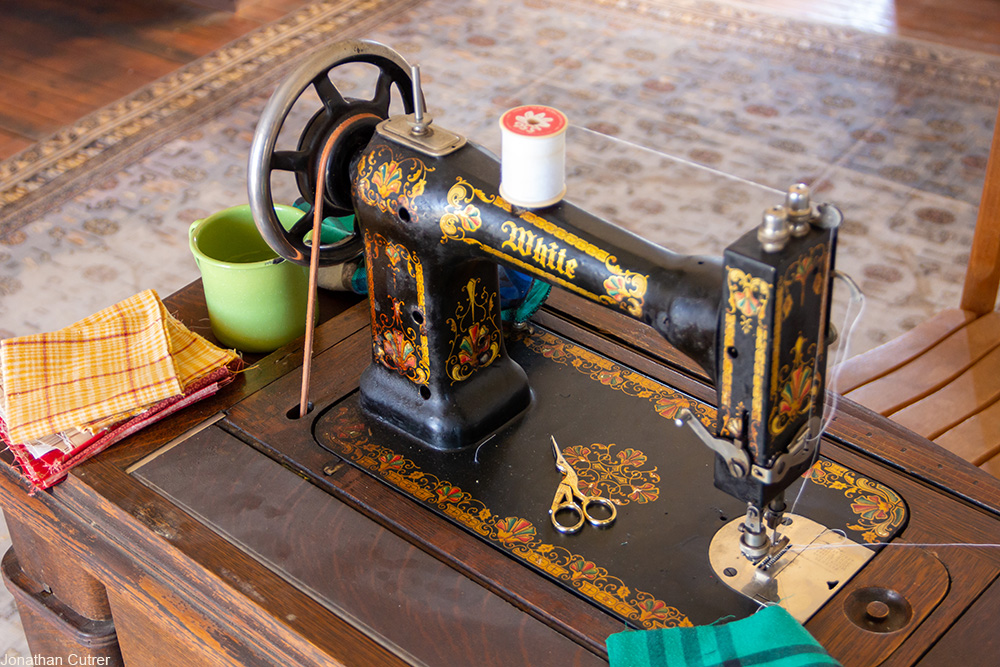 To Cover a Cast

Reader, Ina Keely, wrote in on how she kept her cast clean when she broke her arm. Cutting the toes off a pair of tights and cutting the leg to the length of the cast, she hemmed these cuts with bias tape. Then she cut a small hole for her thumb to stick out and hemmed that, too. The result was a removable cover for a plaster cast that can be washed. She made several so there was always a clean one to change into if she was going somewhere and the end result was a cleaner cast, which of course usually gets dirty over the course of 6 or 8 weeks. 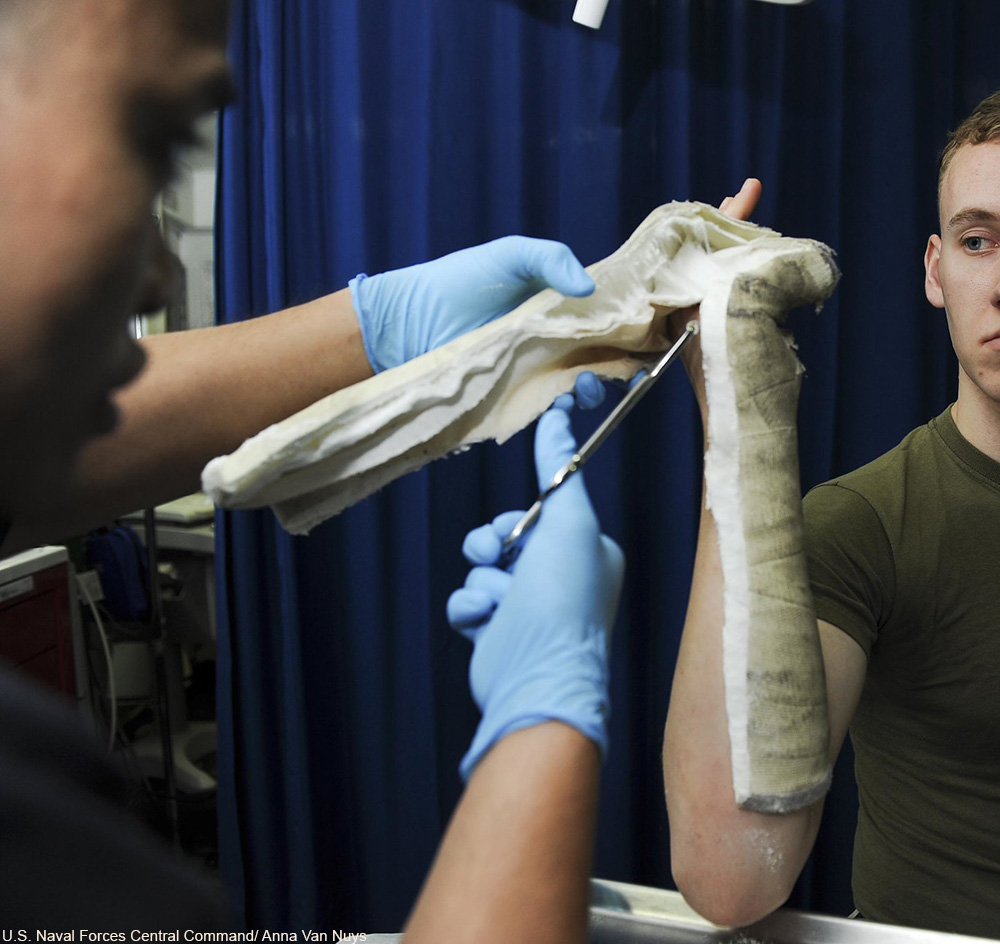 A reader who simply calls herself “Mother” wrote in that she made the bottom drawer of her kids’ dressers into a toy drawer. She leaves it open all day so that the kids don’t try to dump out a toy box, then closes it at night or when company comes over. Most kids today have too many toys for this, but it just shows that even back then moms were struggling with all the toy clutter in their homes. 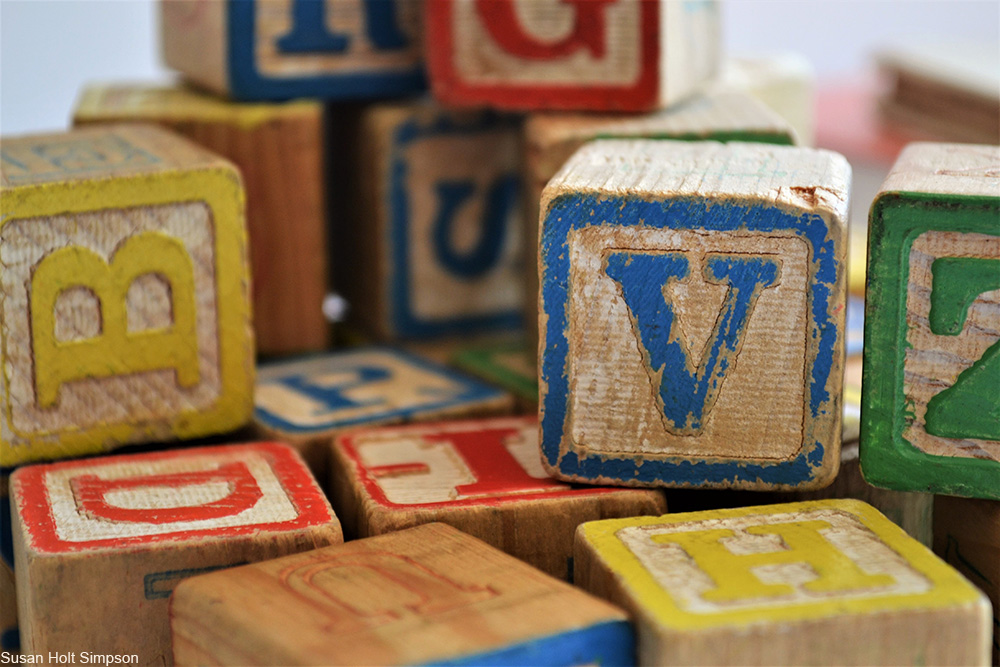 For recipes that call for a sprinkle of lemon juice on top, one savvy reader wrote in to transfer the juice to a small salt shaker for the just the right amount of flavor on a dish. We’d imagine this method also keeps those unexpected rogue streams of lemon juice (that come from squeezing lemon wedges) out of people’s eyes, too. 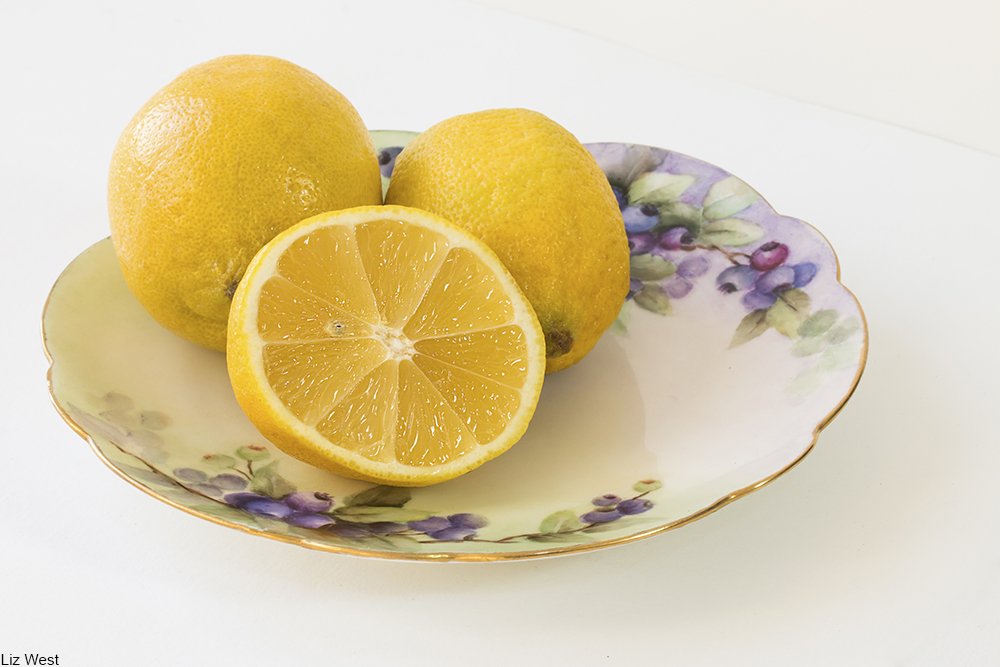 Another reader, wrote in to share a poem about how helpful Heloise’s column was:

I read my paper, page by page, an itch I must appease.

And as I do, I come across that thing by Heloise.

Learn the art of making stew, and how to grill a cheese.

A sure-fire was to chase the blues, and how to stop a sneeze.

A way to kill your Johnson grass, and how to trim your trees.

Then someone even tells you how to tame a swarm of bees.

A way to cure your husband’s snore, and get rid of ‘housemaid’s knees.’

Goodness, wouldn’t we be in a mess without our HELOISE.