A while back we reported that a postcard sent in 1920 only recently made its way to the intended address (though the recipient was long since departed). Now, a message from a carrier pigeon intended to inform German military personnel about a training exercise has been discovered in a field in France, though just a little behind schedule- about 110 years too late. 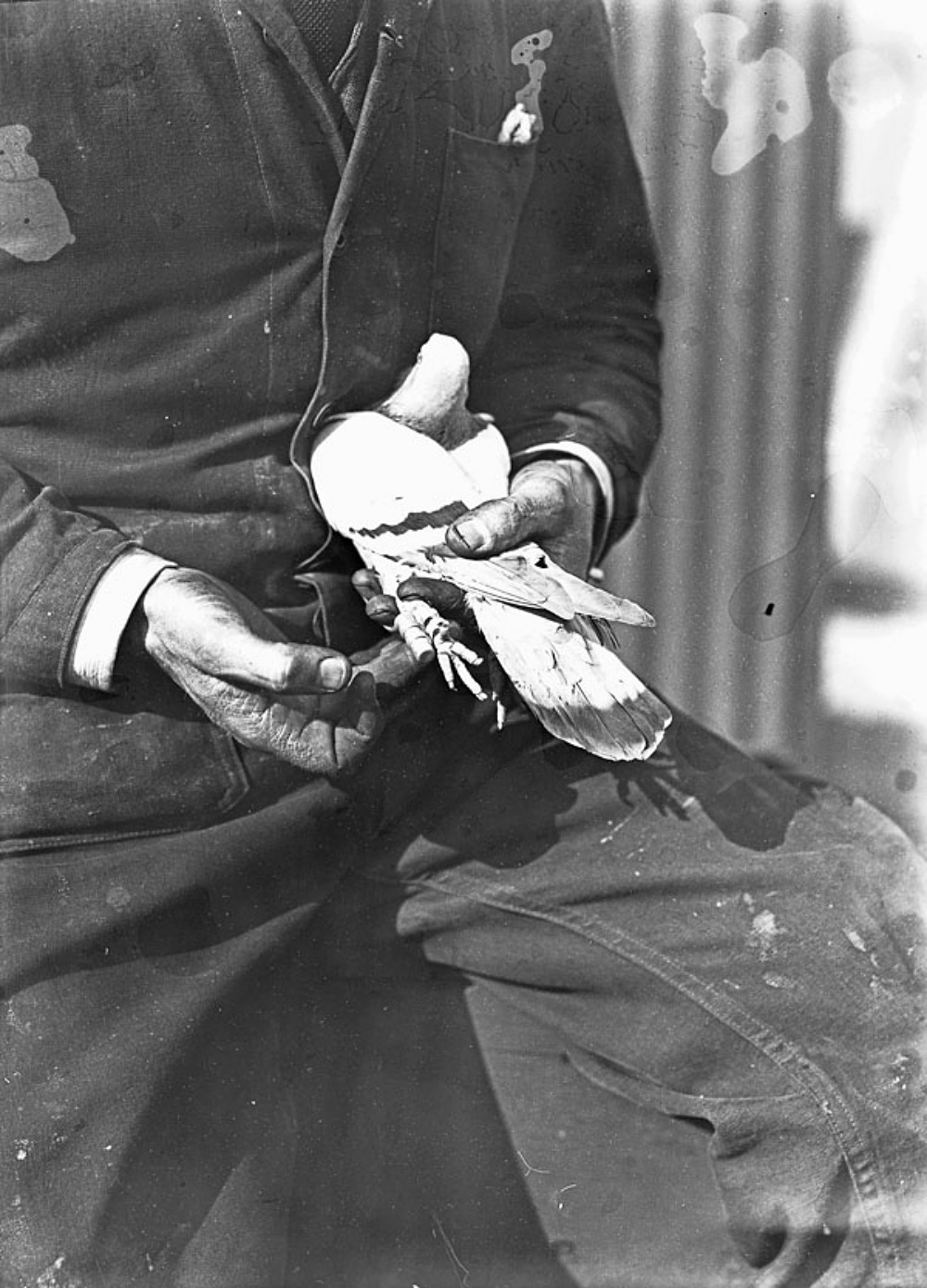 In 1910 a German military exercise included sending a carrier pigeon with the following messages: “Platoon Potthof receives fire as they reach the western border of the parade ground, platoon Potthof takes up fire and retreats after a while. In Fechtwald half a platoon was disabled. Platoon Potthof retreats with heavy losses.” The reports of losses were intended to serve in place of a real distress message, had the pigeon been sent during battle instead of a mere military training exercise.

The small, aluminum capsule containing the message was found in September in a field in Ingersheim in northeastern France. The find was made by a couple out for an early fall walk, who brought the capsule to a nearby Museum.

At the time the pigeon was dispatched that part of France was actually part of Germany. It wasn’t until just after World War I that this disputed region once again became part of France.

A message lost by a carrier pigeon during military exercises has been found in France some 110 years after it was sent https://t.co/p3sZMvQhWm

Carrier pigeons were used extensively in the first decades of the 20th century for all kinds of military actions, from training to important messages, to spying, and even to take photographs. Pigeons famously have a very strong innate sense of magnetic direction and are docile, meaning that they work well with people who need them to perform flight-based tasks.

Scientists now believe that pigeons are so good at finding their way because of tiny magnetic particles within their beaks. 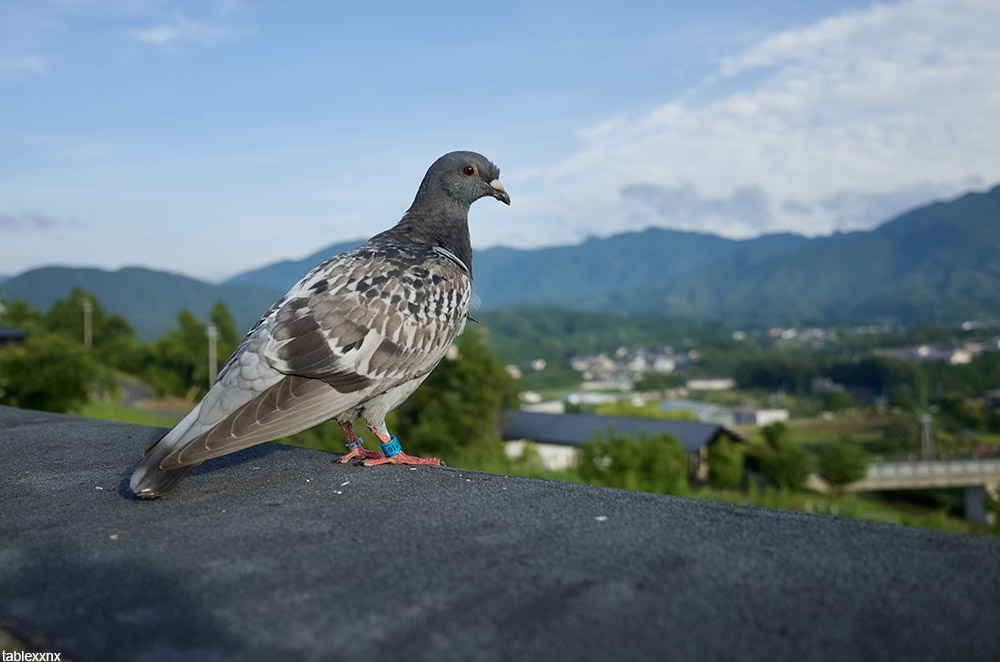 While the language of the message is common to training exercises rather than true combat communications, the nature of the handwriting has left some debate as to the exact date (it’s either 1910 or 1916). Regardless of the date, the message is indicative of the practices common in Europe during World War I and beyond.

The German military message will now be on display at the Linge Memorial Museum in Orbey, France, a facility dedicated to unraveling the history of the bloody 1915 Battle of Le Linge, a bitter event in which a combined 12,000 soldiers (some estimates are even higher) from both the French and German militaries were killed with no real change to the enemy lines.