The latest steam ships could traverse the Atlantic much faster than ever before, making it possible for thousands of Americans to visit the Exposition Universelle and the American pavilion, among the many other attractions at the fair. Interestingly, the American pavilion was moved after complaints from American organizers that the location was in an unfavorable spot, while the Russian pavilion was centrally located and very distinctive.

From the elaborate exhibits to the Art Nouveau facades, this event was all about modernity and splendor. Unfortunately, the cost of building and maintaining the exhibits proved to be much more expensive than the average ticket price. Many investors lost money on this, one of the grandest of all the World’s Fairs. 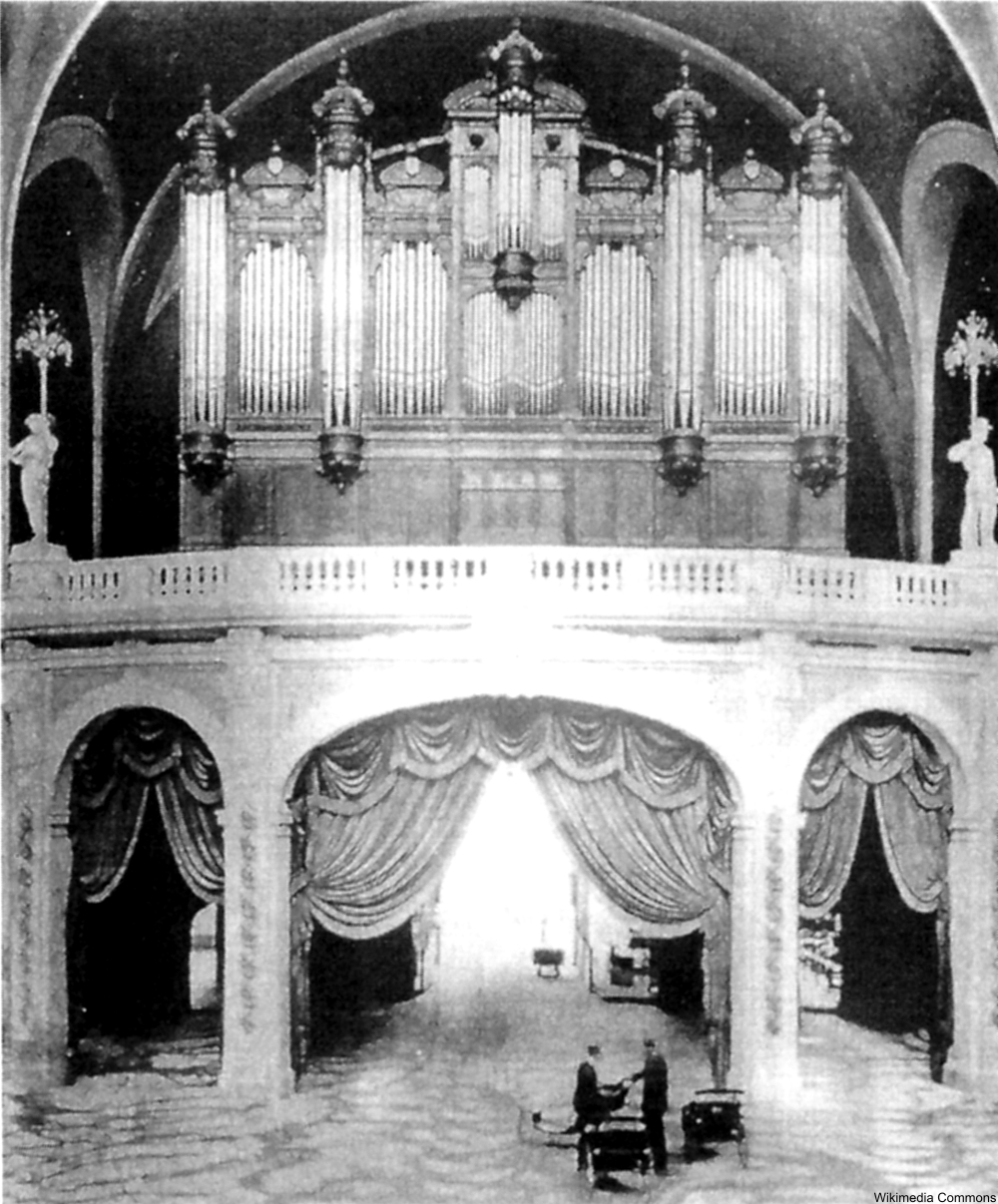 The party hall in the of the Universal Exhibition housed the grand organ built by Charles Mutin and later moved to Moscow. Via/ Wiki Commons 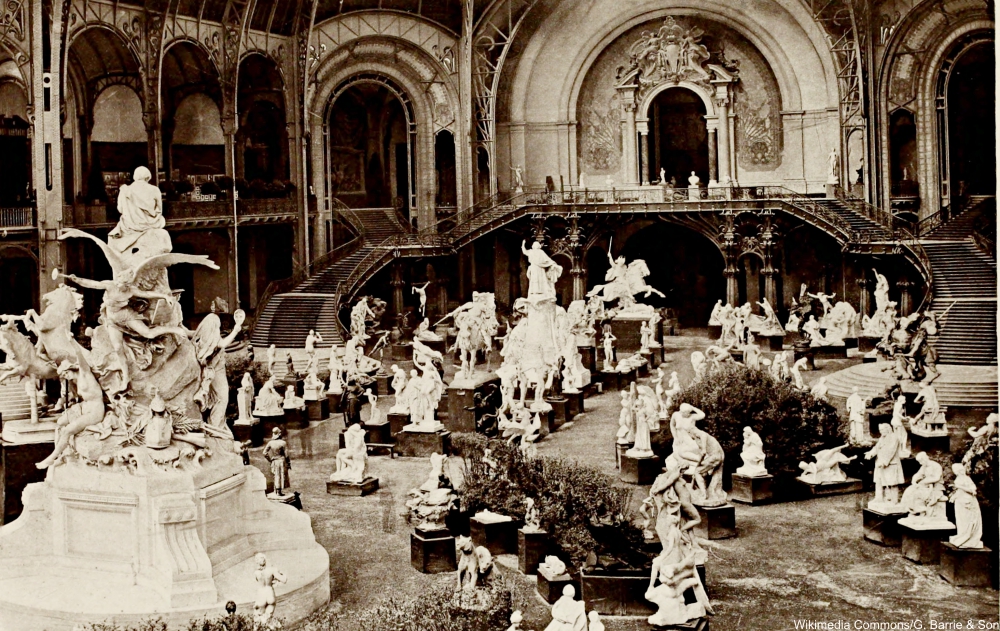 Sculpture Exhibit at the Grand Palais. Via/ Wiki Commons 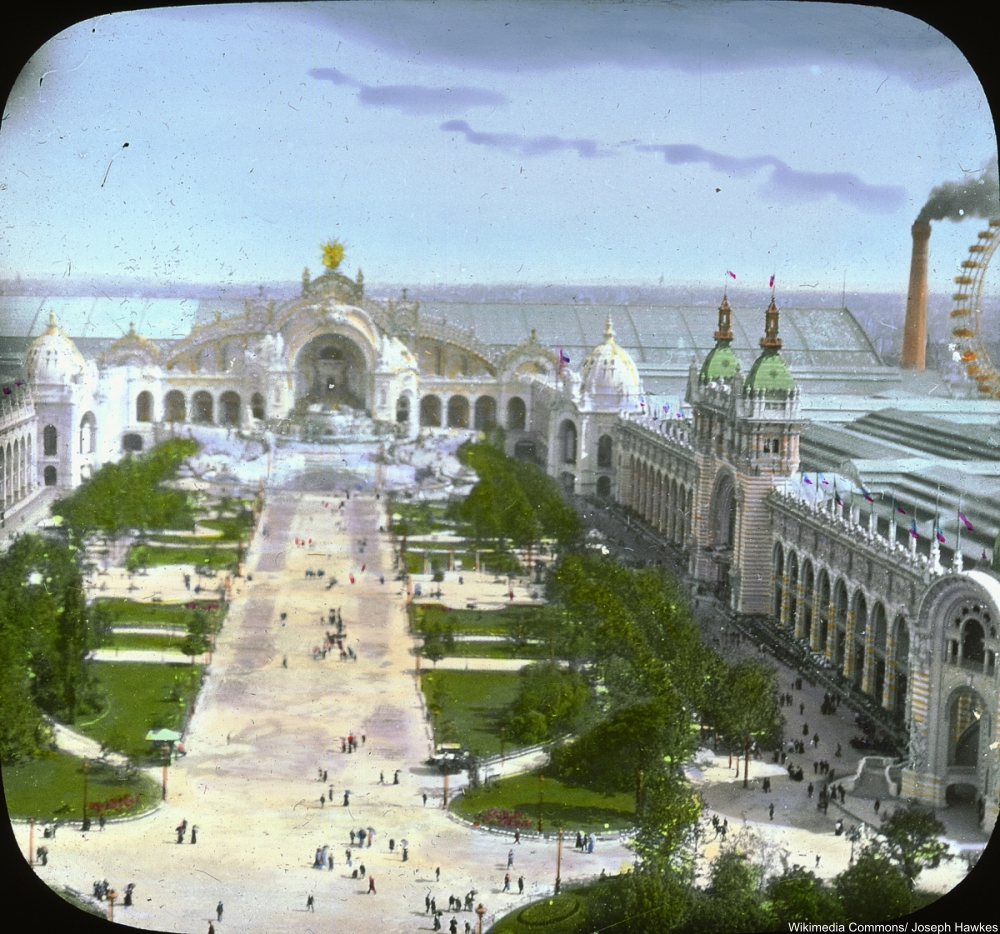 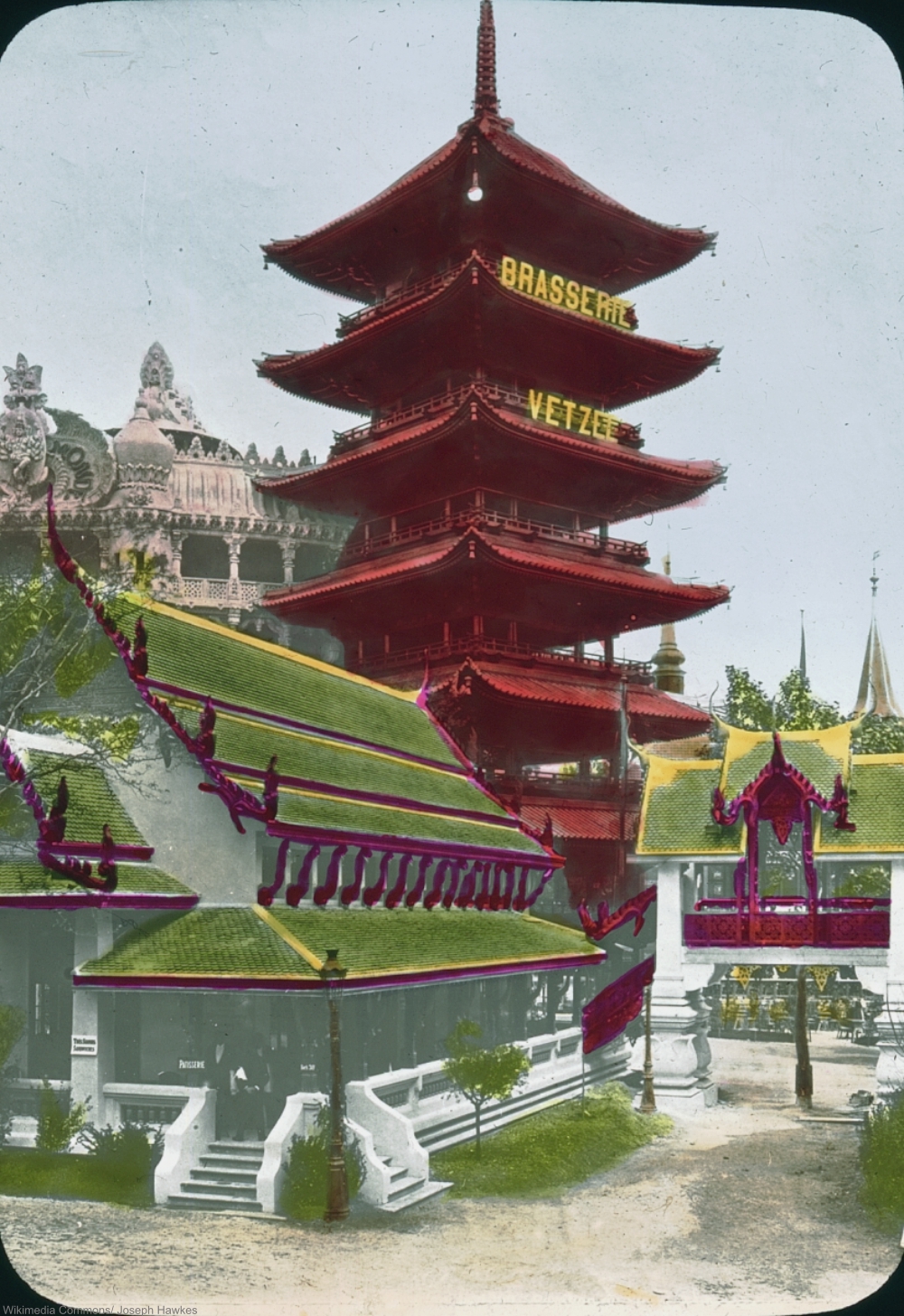 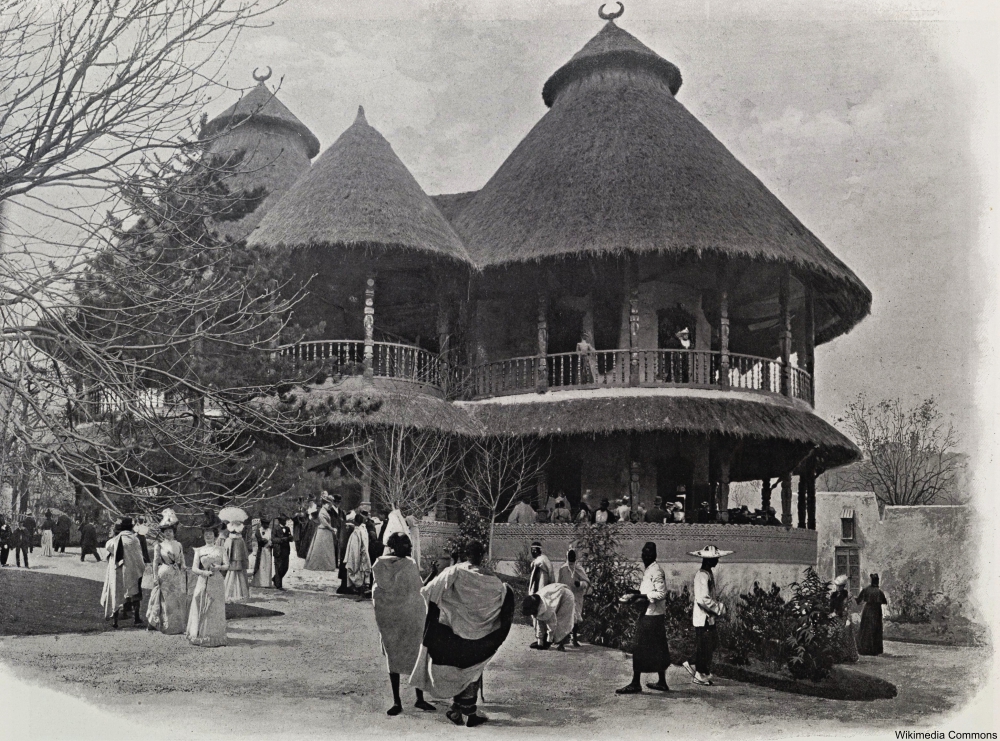 French Guinea display at the Universal Exhibition. Via/ Wiki Commons 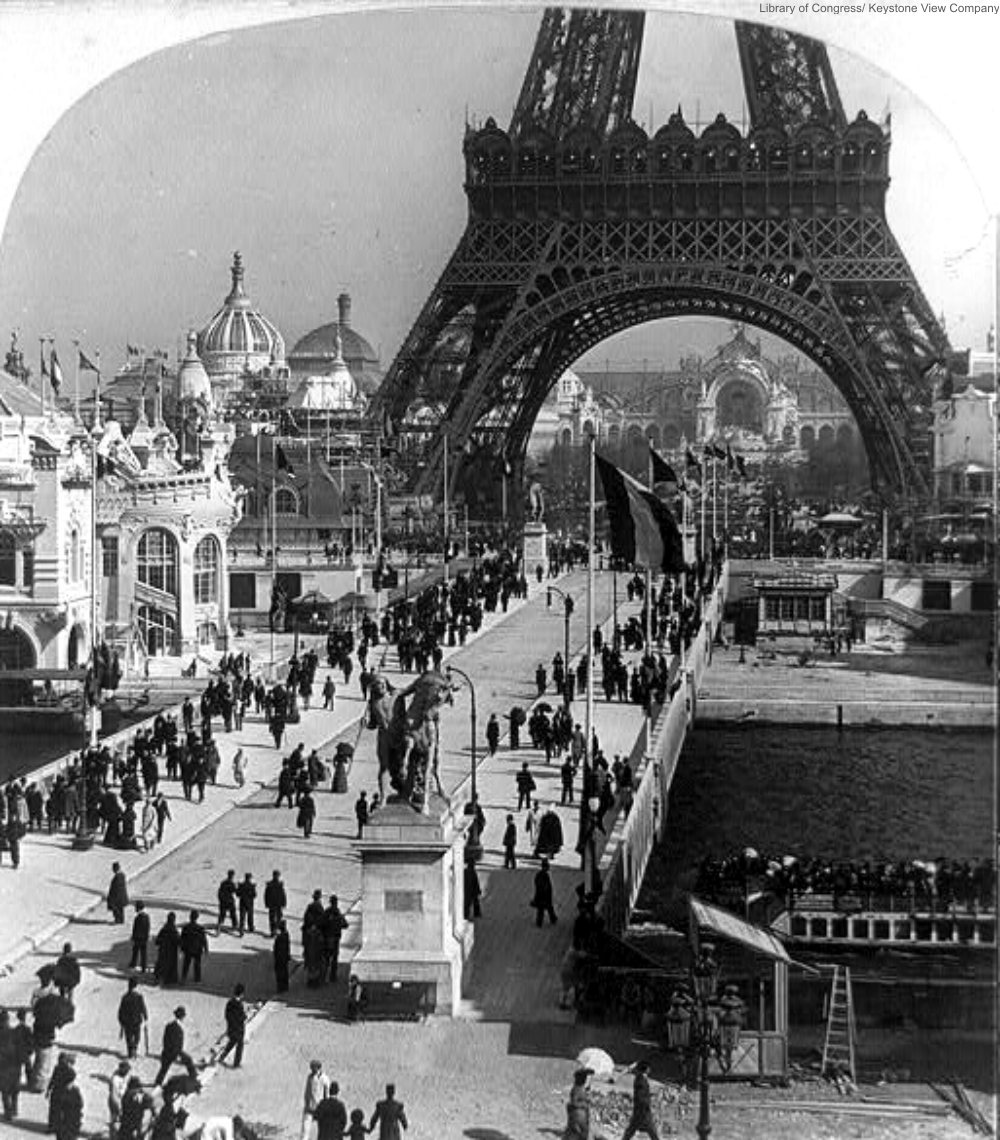 Thomas Edison’s moving boardwalk, which was unveiled at the Exposition Universelle, captivated crowds to no end. In the film clip below taken of people enjoying this novel contraption, it’s fun to see visitors hopping on and off with great saveur. It’s clear that this invention made more than a few adults feel like children for a moment again. 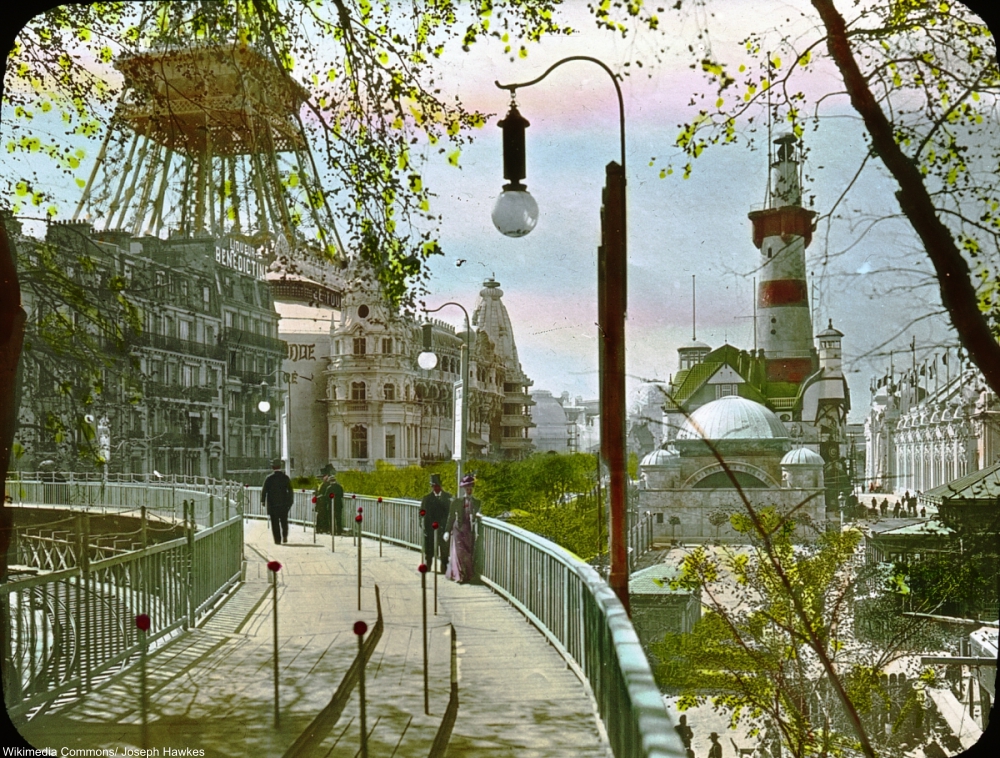 We hope you enjoyed this trip back in time to the 1900 World’s Fair in Paris. It’s uplifting to daydream about what an exciting event this would have been for everyone who visited (and probably for most of the presenters as well).

To see more pictures of a bygone Paris click here!