How To Make Baked Beans the 1700s Way

Today we have the luxury of being table to simply run to the grocery store and buy a can of baked beans already made. But, for centuries this dish had to be made from scratch, the old fashioned way. As you may know if you’ve ever made them yourself, homemade baked beans have a lot more flavor than the store-bought ones do. Plus, you can customize the recipe to suit your tastes. 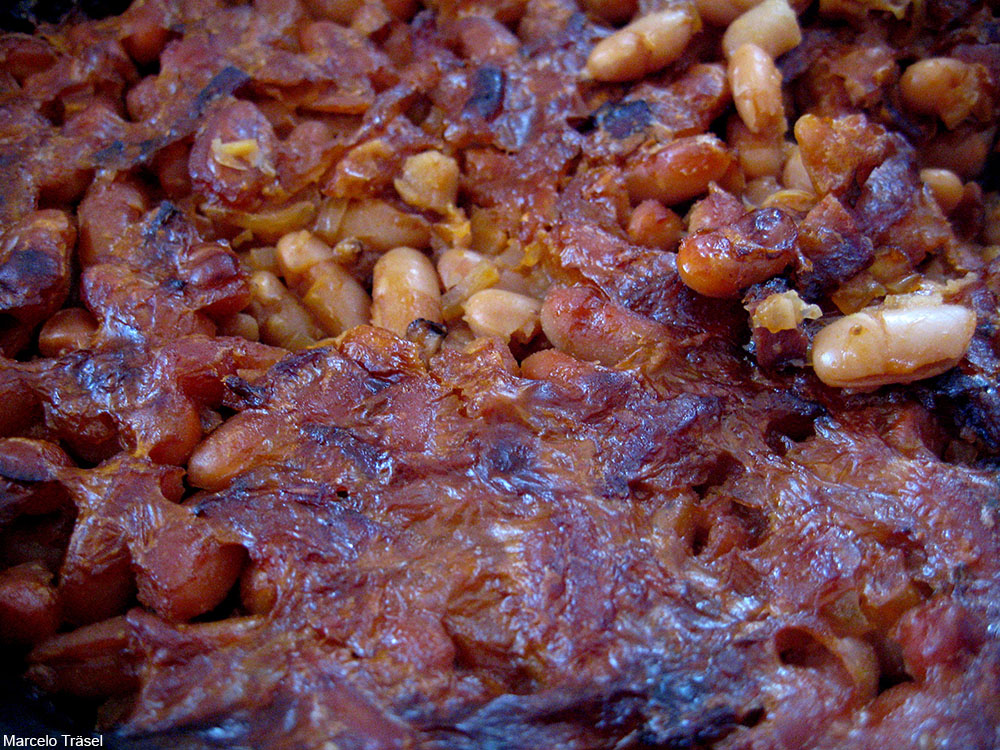 Well, for a change of pace how about following a recipe for baked beans from the 1700s? Back then the town baker would allow people to bring their bean pots on Saturday after the bread was baked. They’d put the pots into the bread oven and then let it cook overnight with the residual heat that was left in the oven. This way the beans got that slow-cooked flavor and at the same time it meant that no work had to be done on sabbath in order to enjoy a tasty Sunday meal. 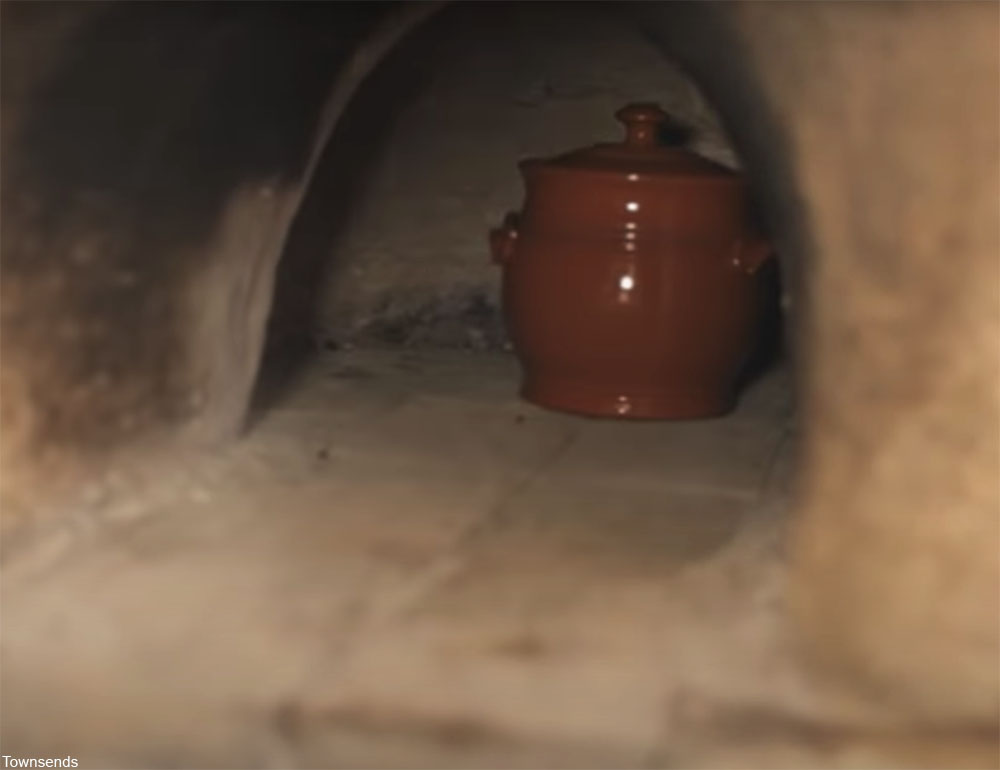 Another way that baked beans were made in the 18th century was to bury a lidded metal pot and then add hot coals below and on top to create an impromptu oven. This method was particularly useful for soldiers and people on the frontier who didn’t have access to cast iron stoves or proper bread ovens. 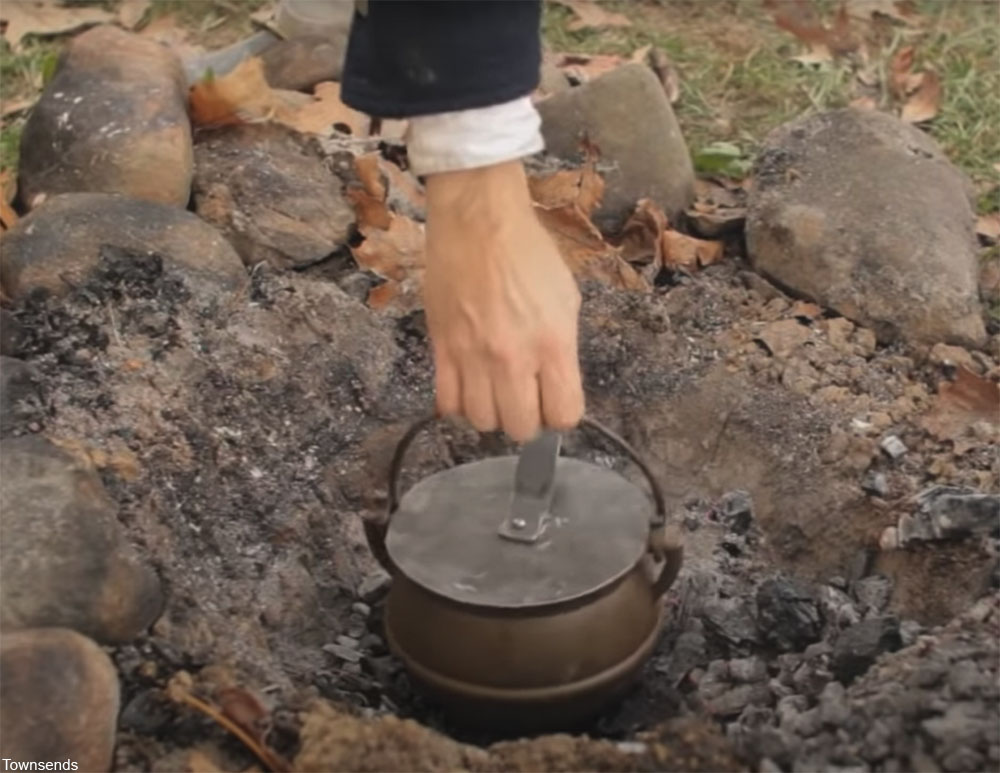 For both methods the beans need to be soaked and then boiled before slow cooking. Raw beans contain lectins, which in this case can cause serious illness or even death if not removed and boiling beans (before baking) for 10 minutes (and up to an hour) accomplishes this.

Like many baked bean recipes of today, a bit of pork is added to the beans, although in this case it’s salt pork which has been soaked to removed some of the salt before cooking. Salt pork was an important food stuff for early American settlers. Without refrigeration they needed to keep meat safe to eat for as long as possible so that nothing went to waste and salt is an excellent preservative. Other flavorings that were common for baked beans in the era were molasses, maple syrup, dry mustard, black pepper, and onions.

Find out more about how baked beans were made in the 1700s in the video below.