16 Photographs of Beautiful Old Train Stations From Around the World

Built in 1910, the awe-inspiring architecture of Pennsylvania Station was been held for decades as some of the finest in New York and certainly many average people had never seen anything so grand. The demolition of this landmark in 1963 is sometimes cited as the reason for a significant architectural conservation movement in the U.S. All we have of Penn station now are photographs. 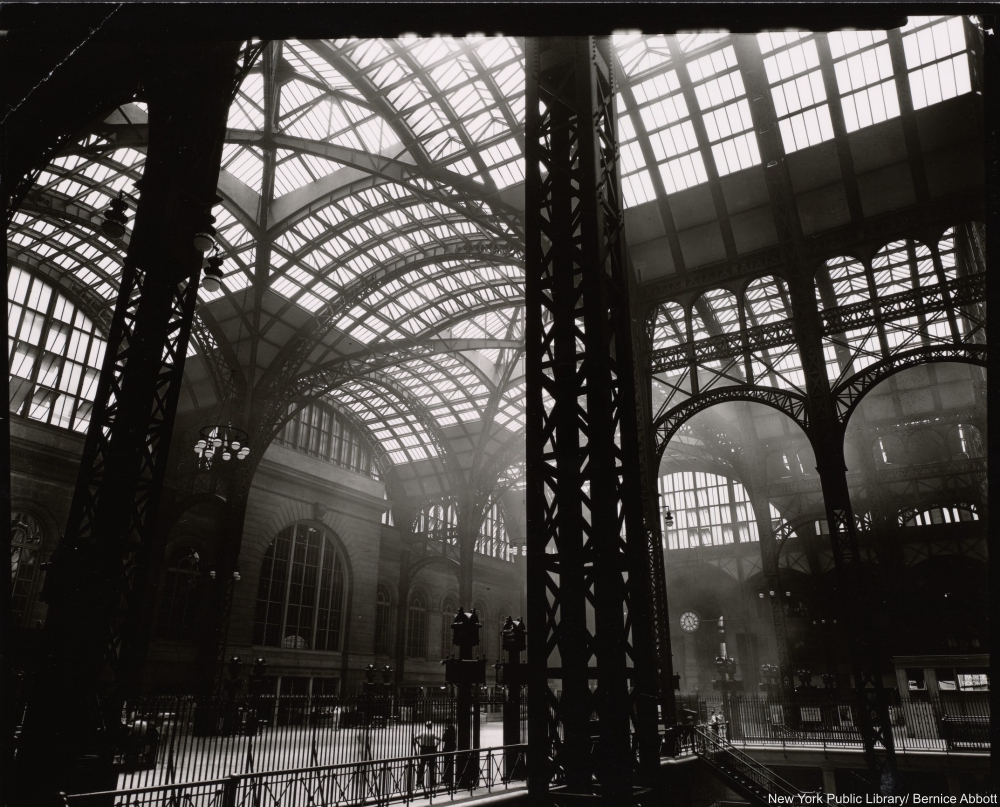 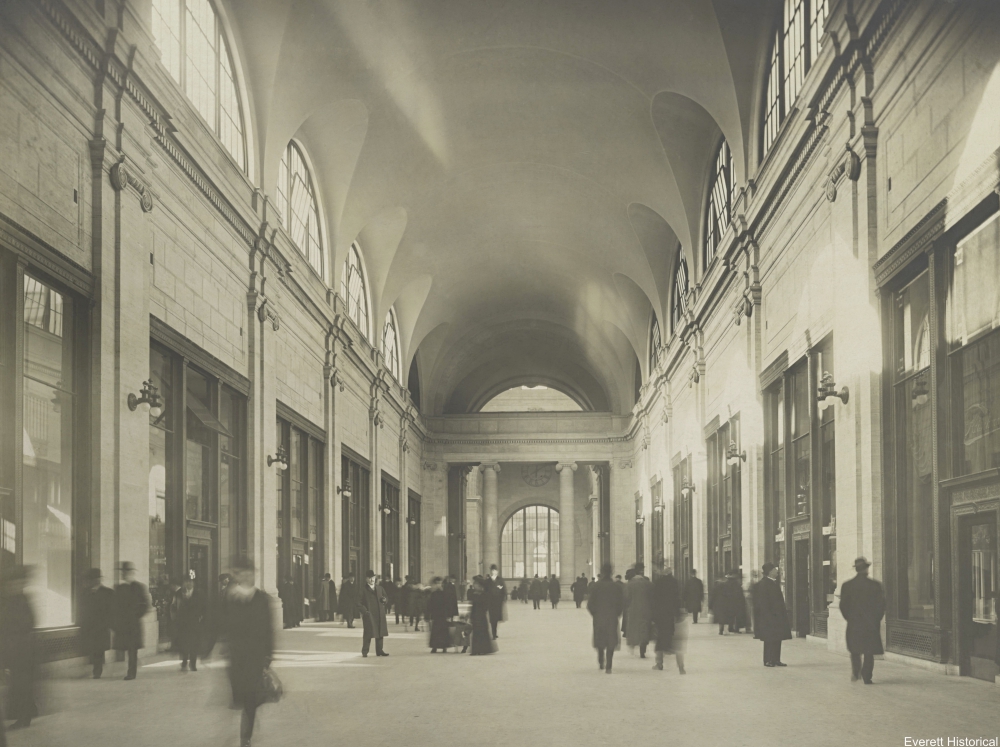 Penn Station, New York, NY right after its completion in 1910. Via/ Shutterstock 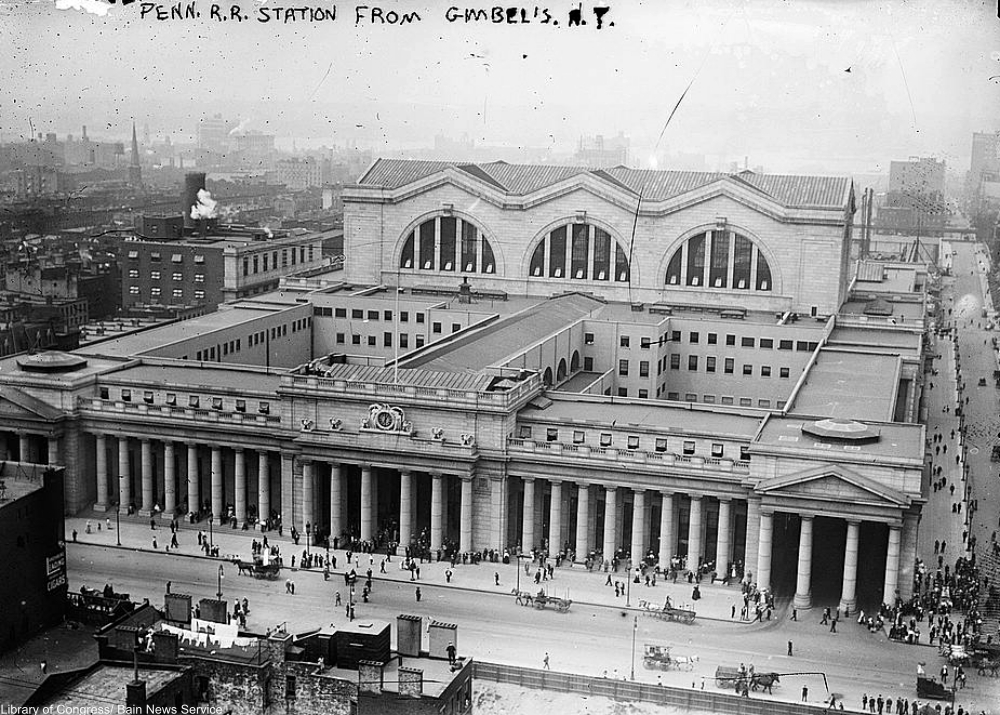 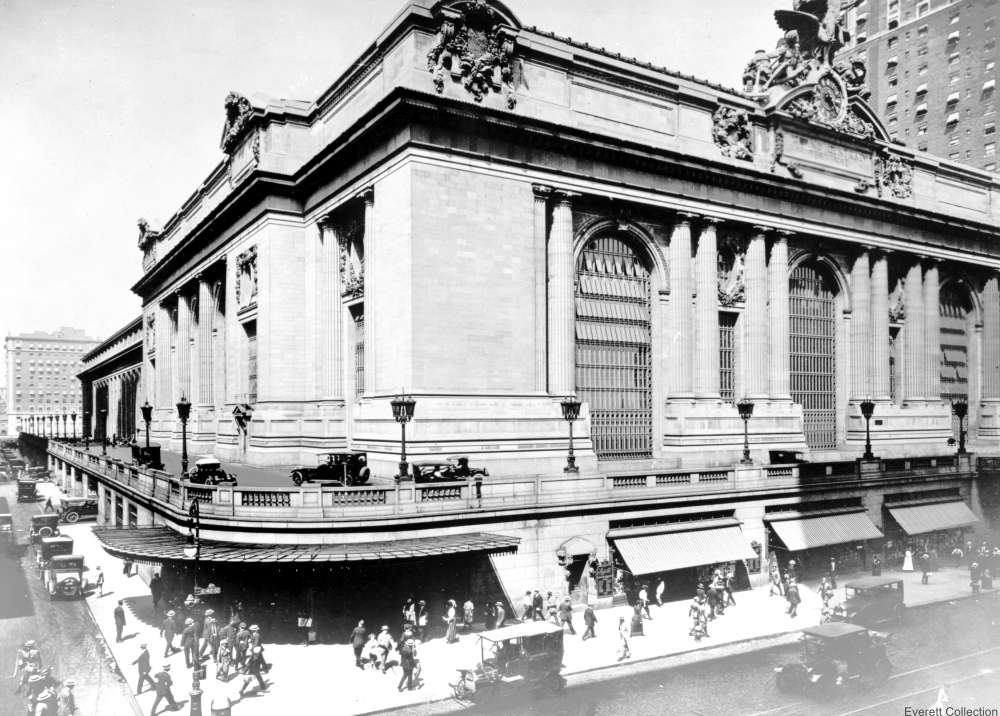 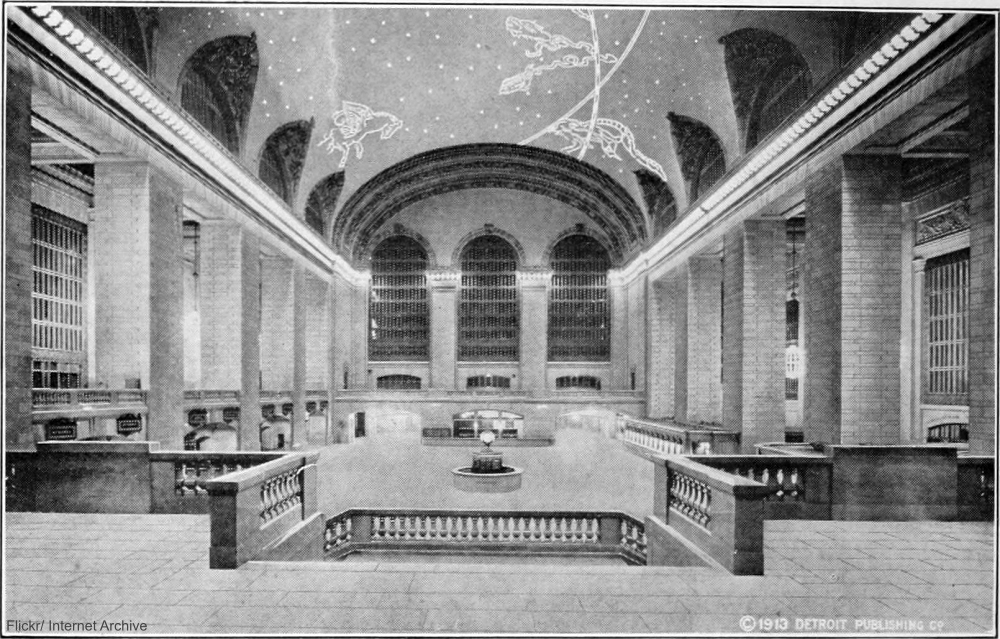 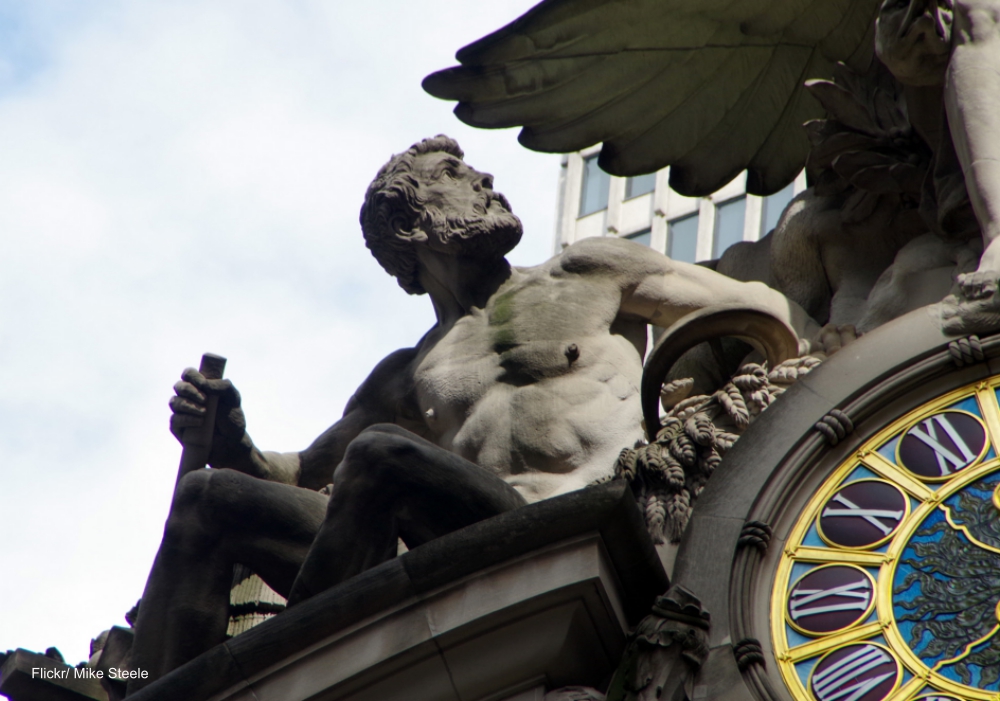 Detail of frieze above clock on facade of Grand Central Station, New York, NY. Via/ Flickr 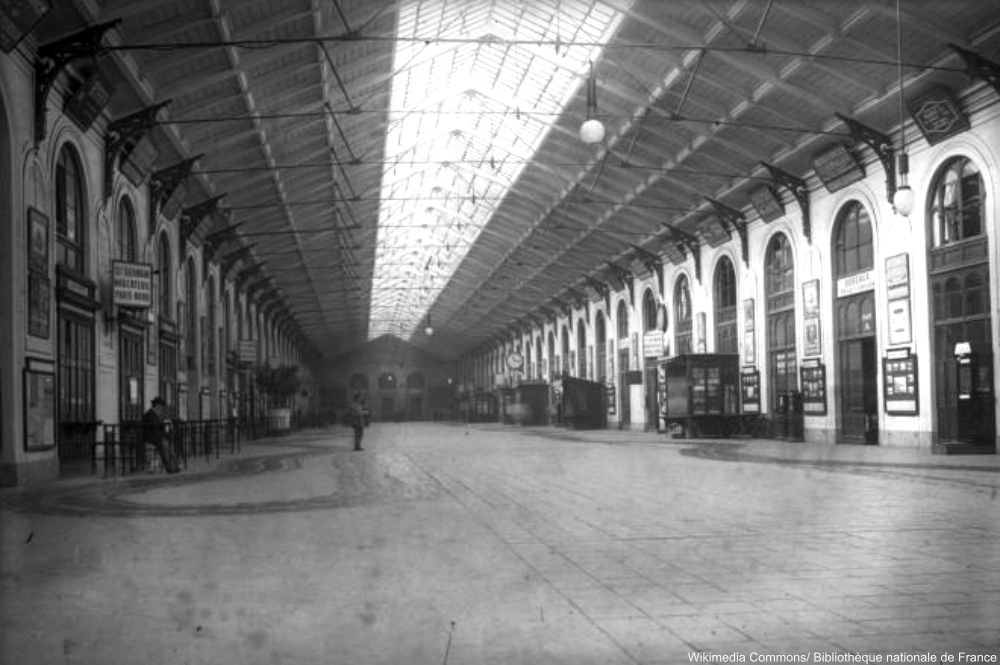 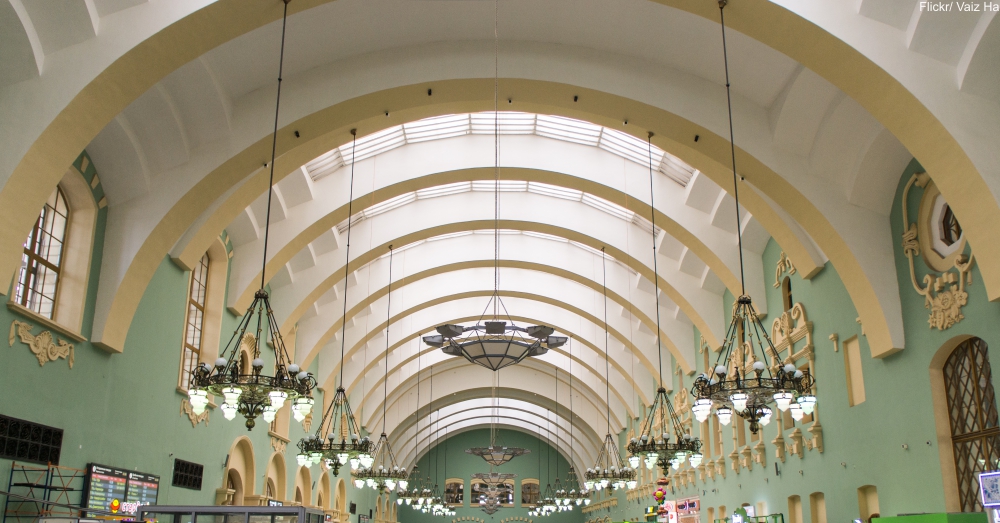 Kazan Rail Station in Russia. Built in 1896, this structure had to be rebuilt in the 1990s after a fire. Via/ Flickr

There’s so much history wrapped up in these train stations. The ones that are still standing are a lovely reminder of the wonderful architecture that used to grace so many buildings.