Because the U.S. entered World War II only after Pearl Harbor in 1941, many young men who had been following the news were raring to join up when the time came.

This huge influx of soldiers and sailors meant that bus and train depots were often full of scenes like these in the 1940s, while other Allied countries already had large numbers of soldiers shipping out since the beginning of the war. Have a look below at the touching send-offs from around the world. 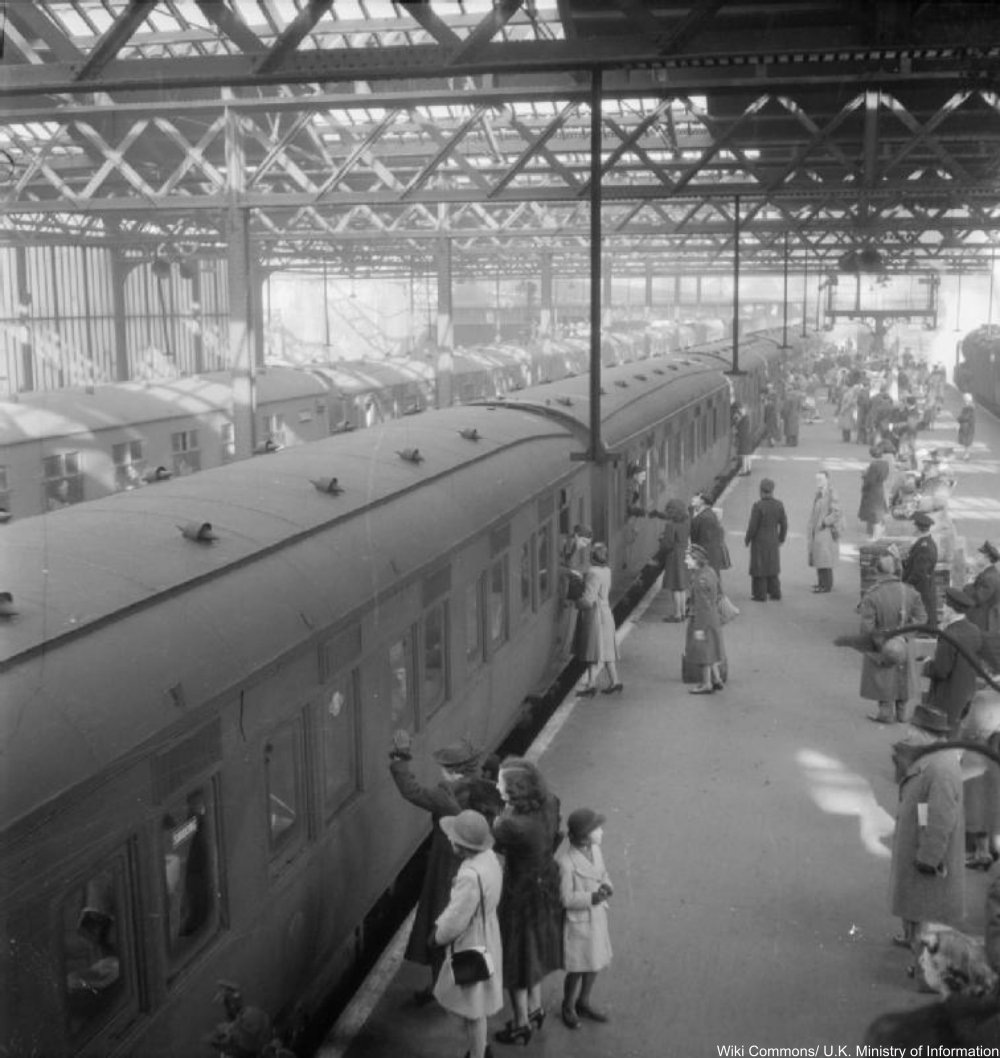 From 1944 caption: “On a busy platform at London’s Euston station, women and children wave goodbye to their loved ones. In the foreground, a group of two women and two children can be seen waving to someone at the window of the carriage,and further down the platform, a soldier leans out of the window to give his girlfriend one last kiss.” Via/ Wiki Commons 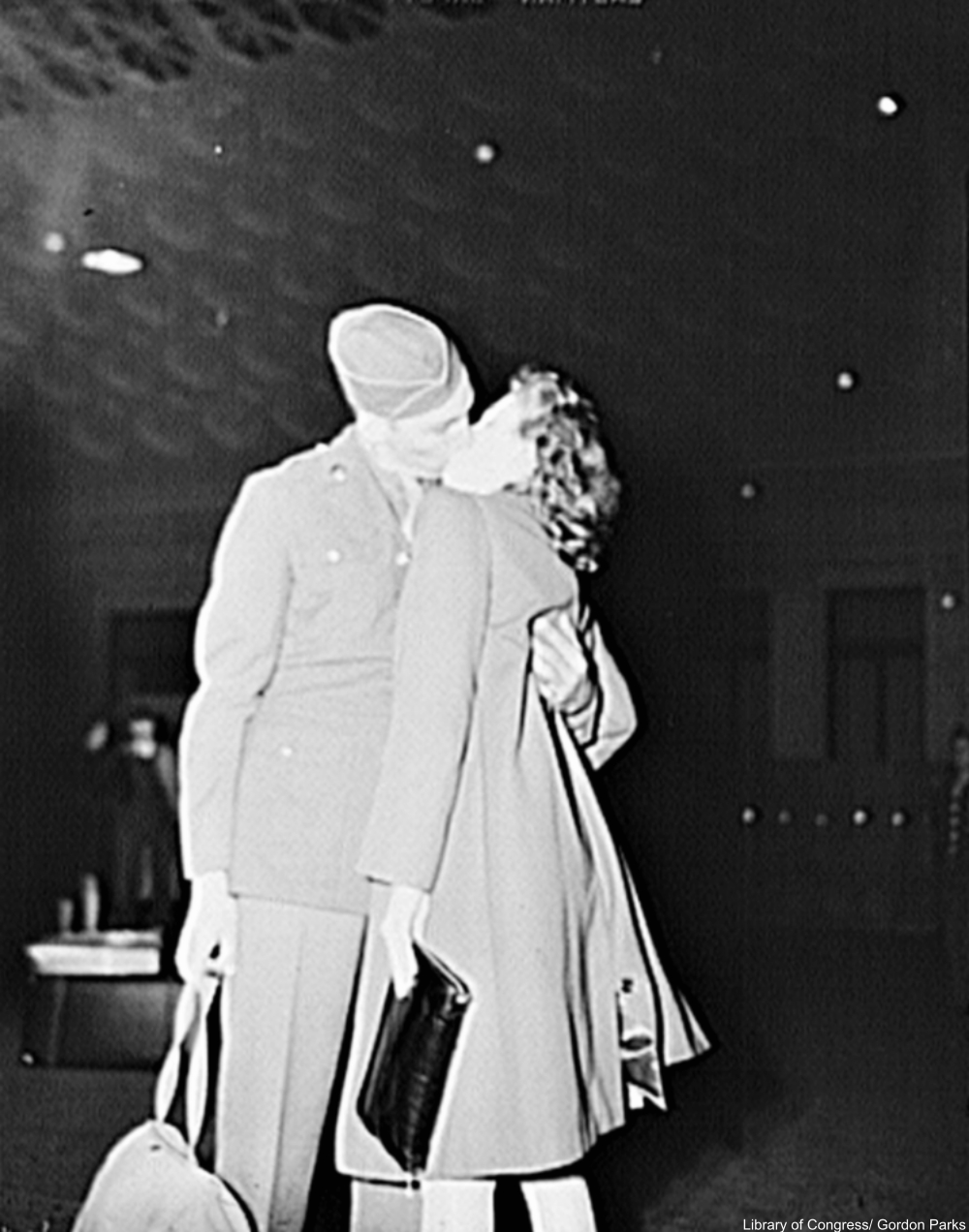 From 1942 caption: “Washington, D.C. A soldier kissing his girl goodbye at Union Station.” Via/ Library of Congress 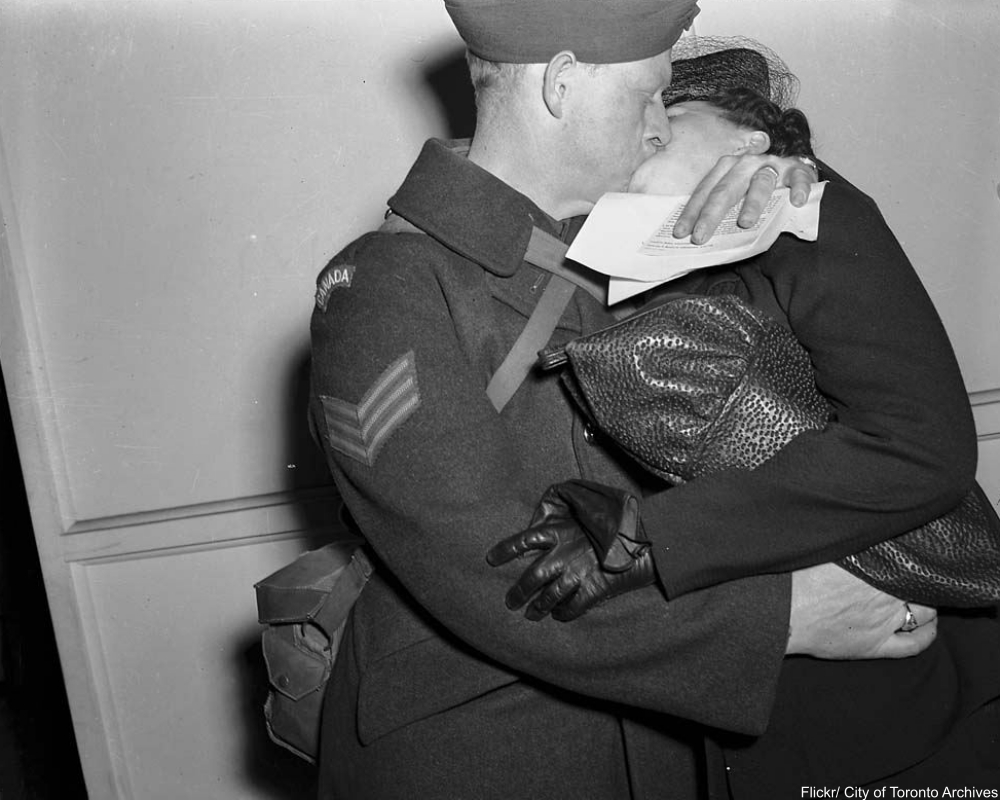 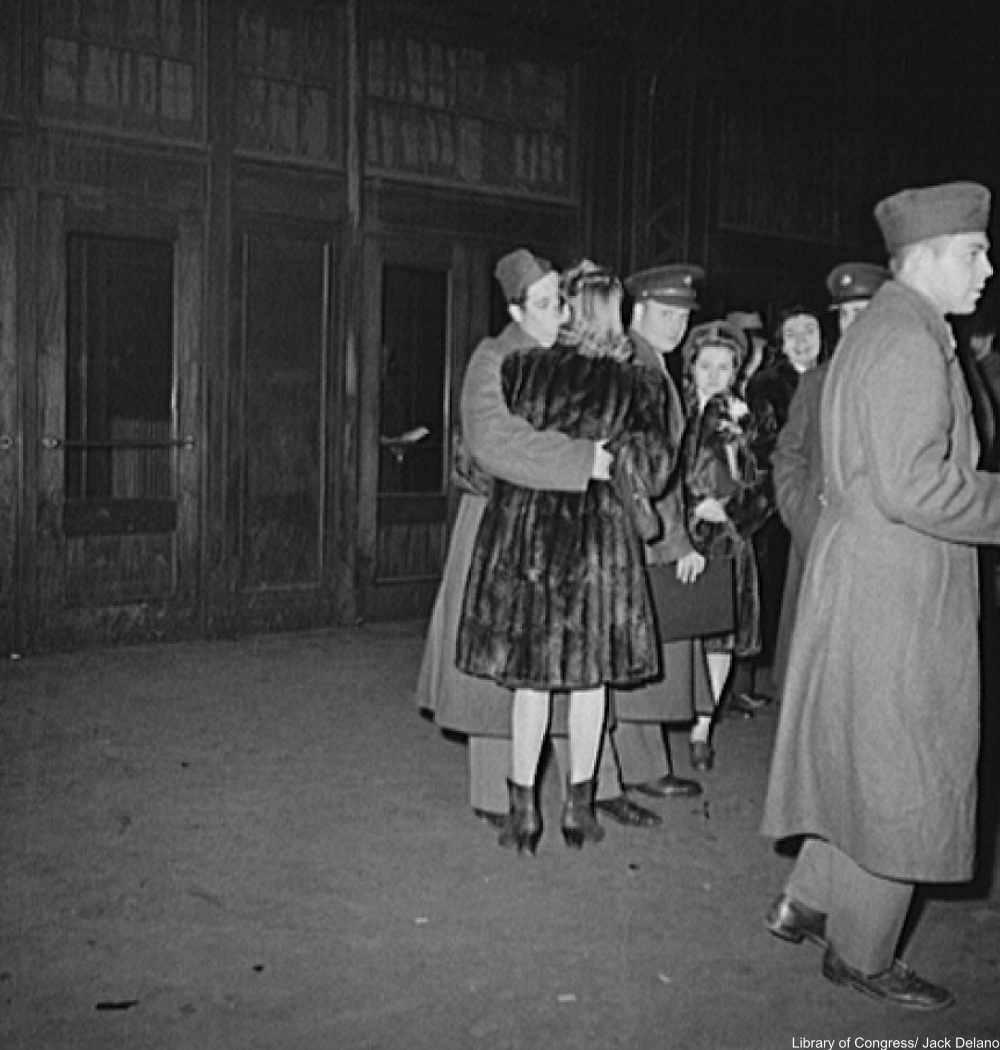 From 1943 caption: “Chicago, Illinois. Soldier kissing his girlfriend goodbye at the Union Station.” Via/ Library of Congress 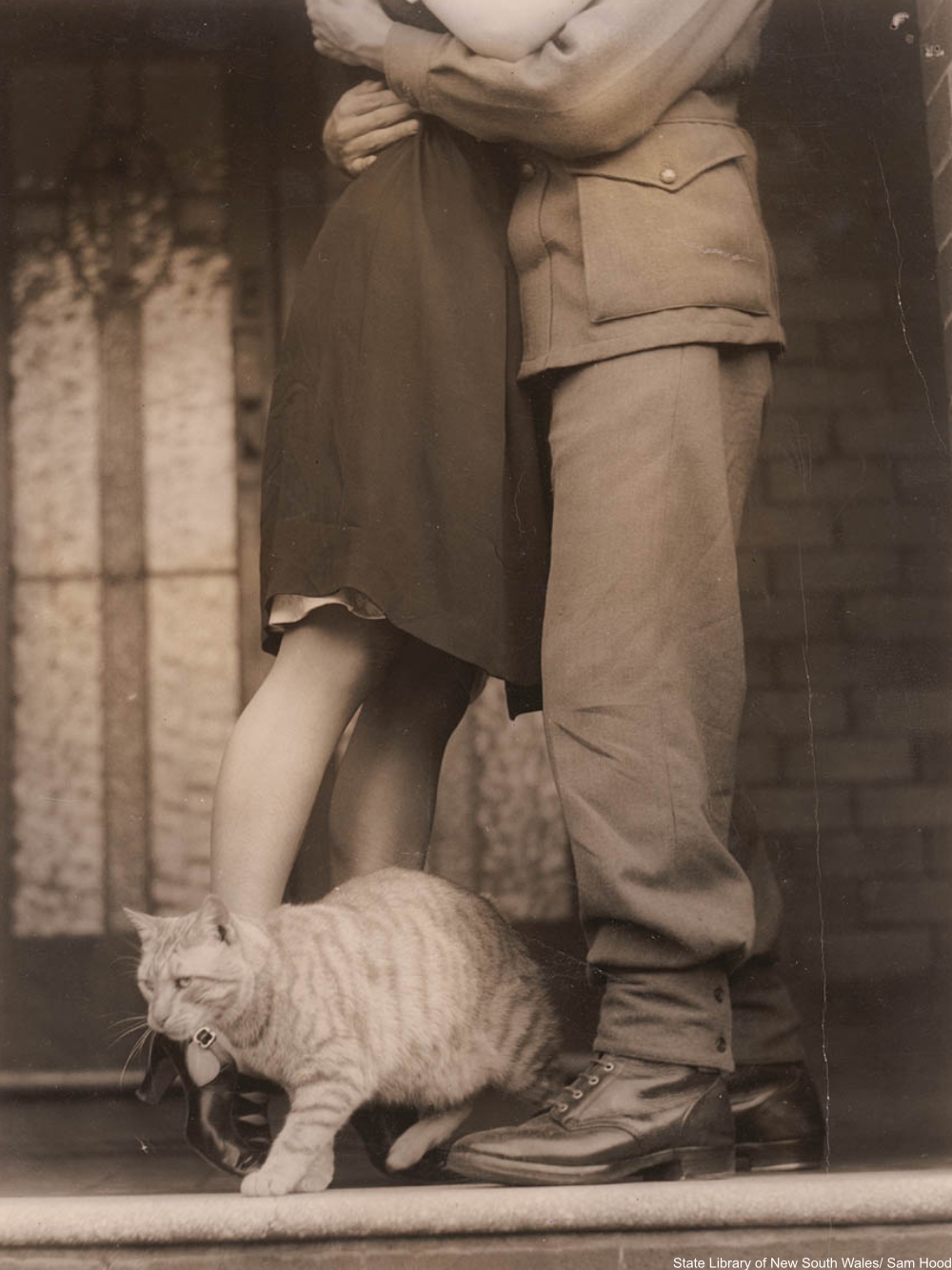