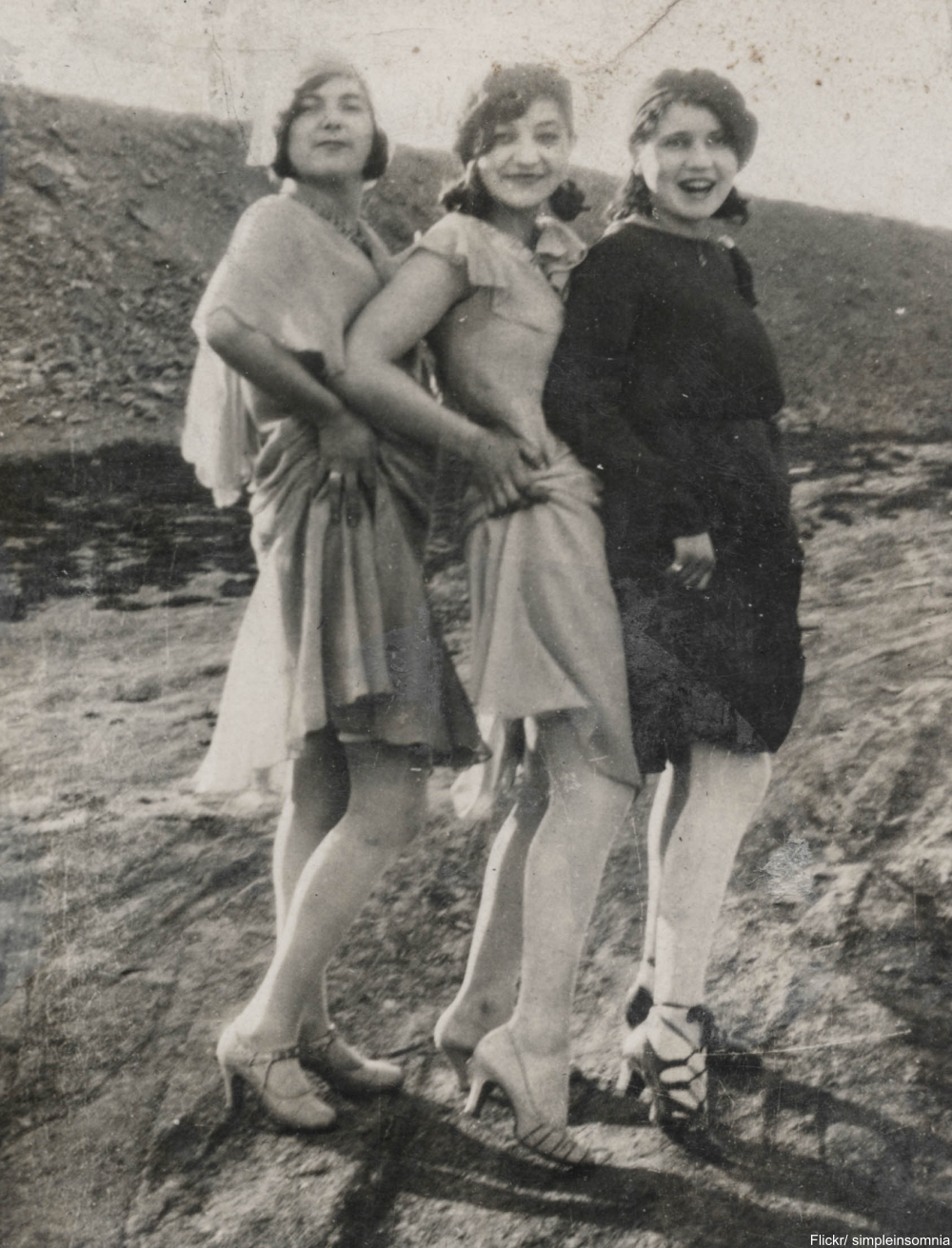 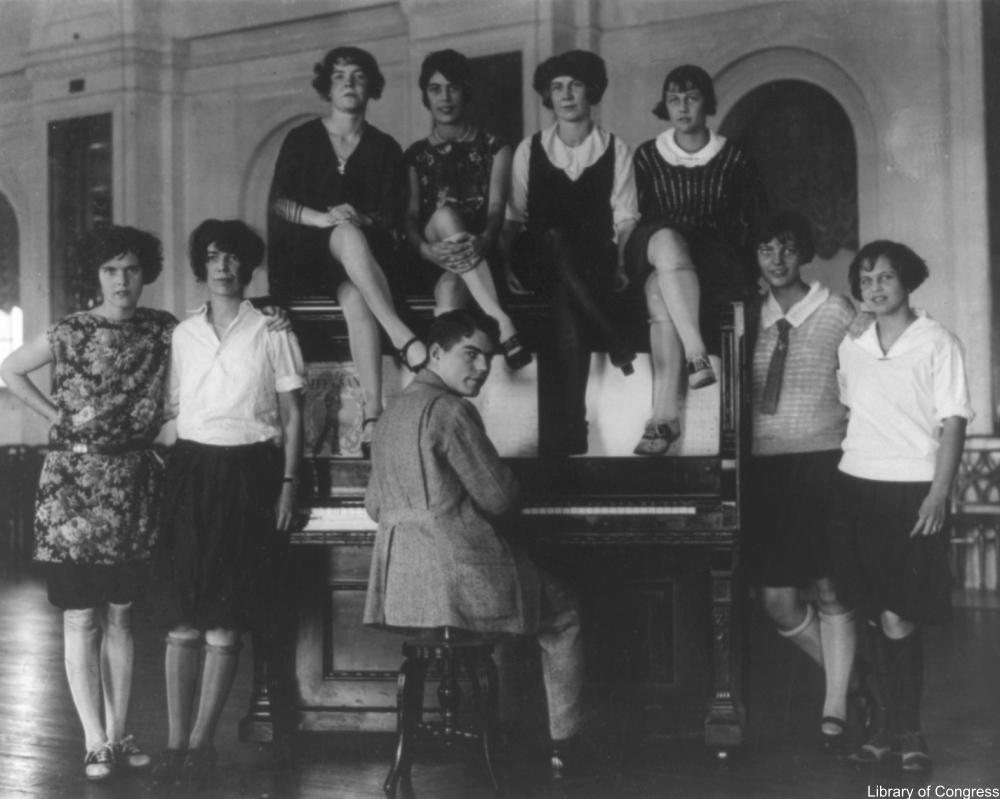 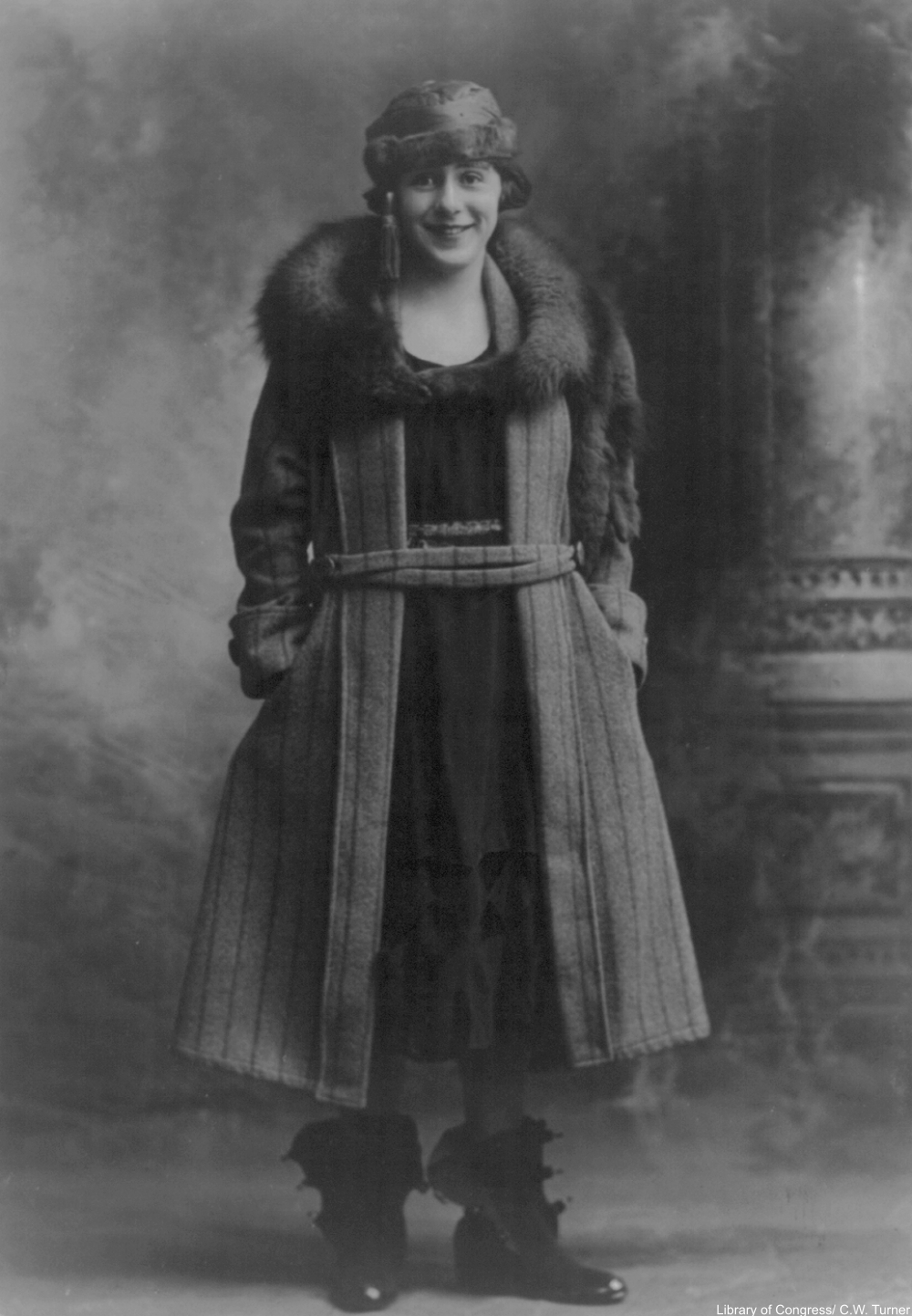 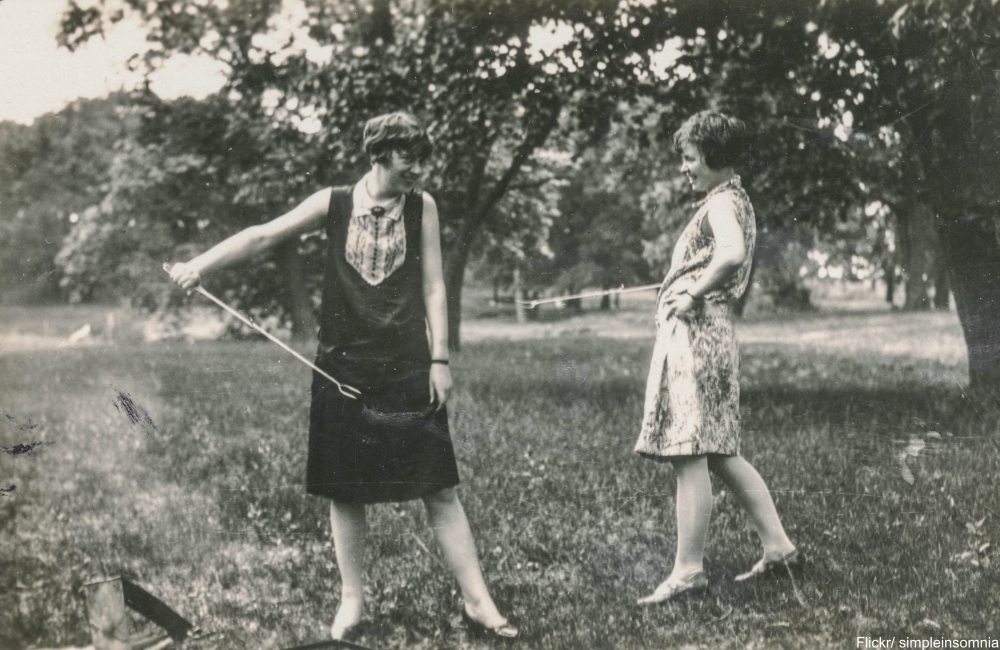 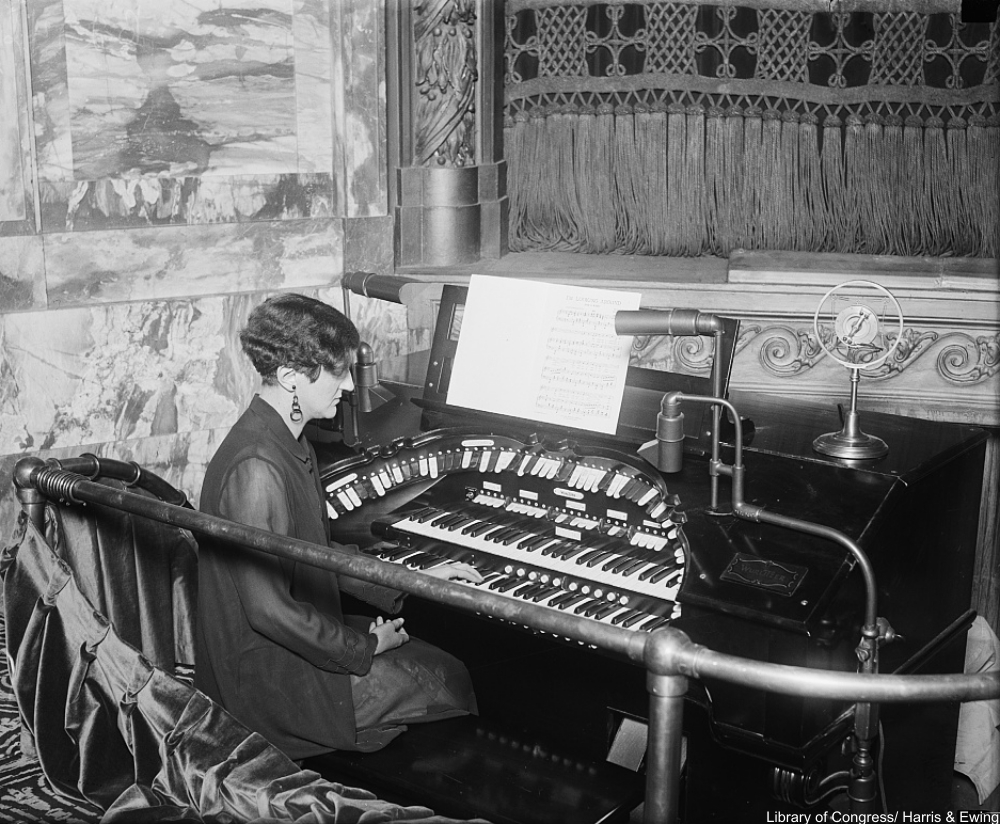 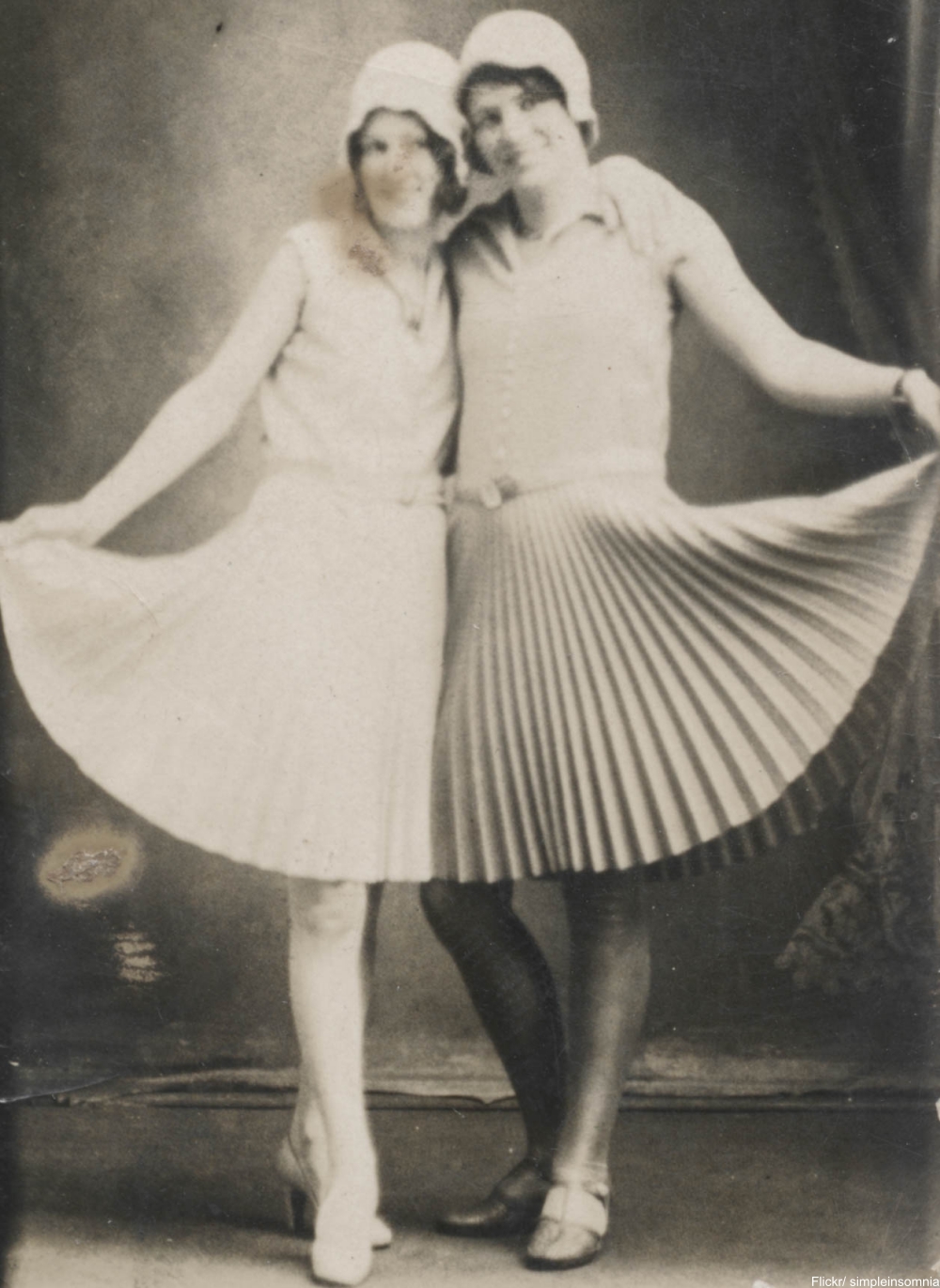 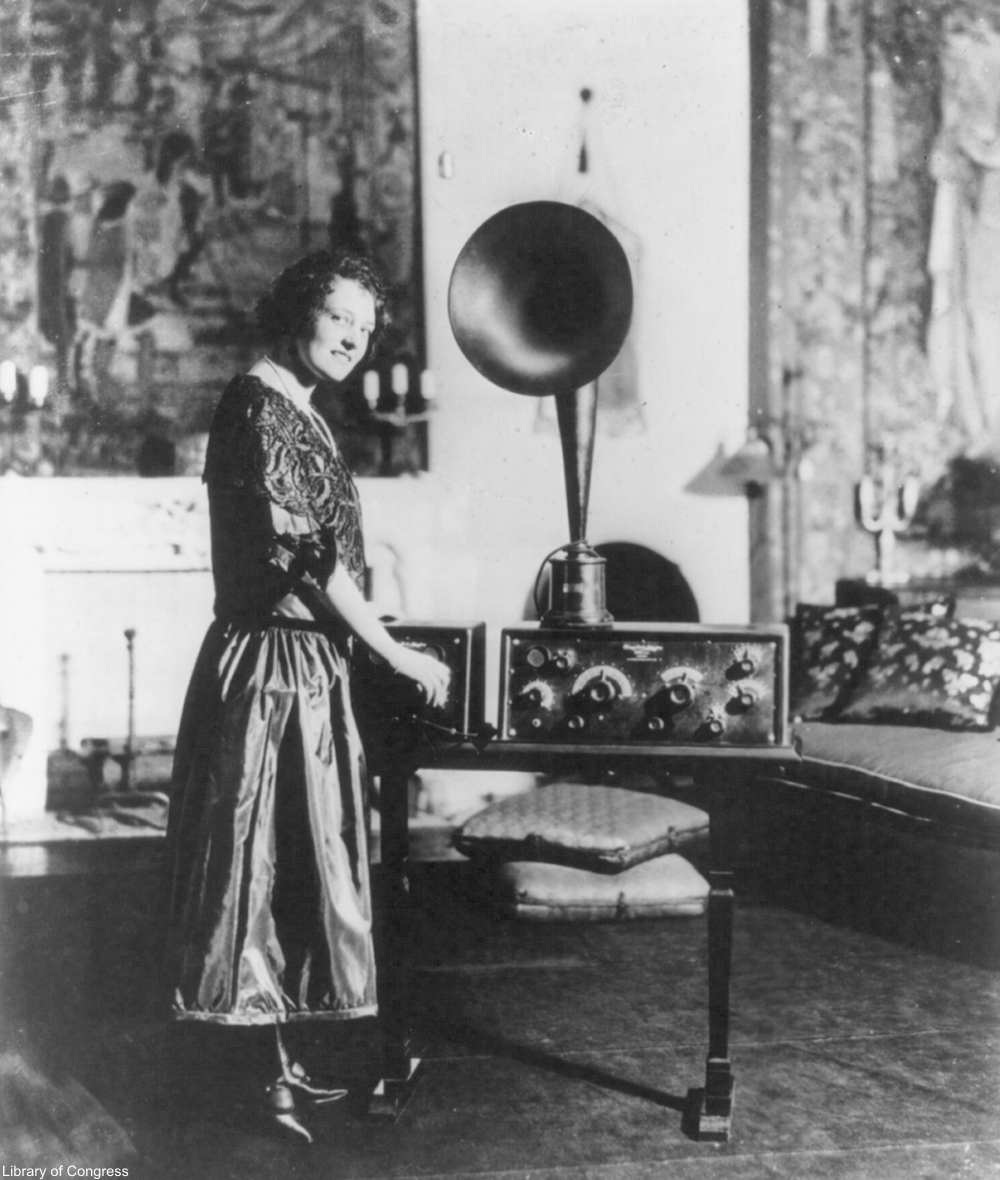 Flapper at the radio. Via/ Library of Congress 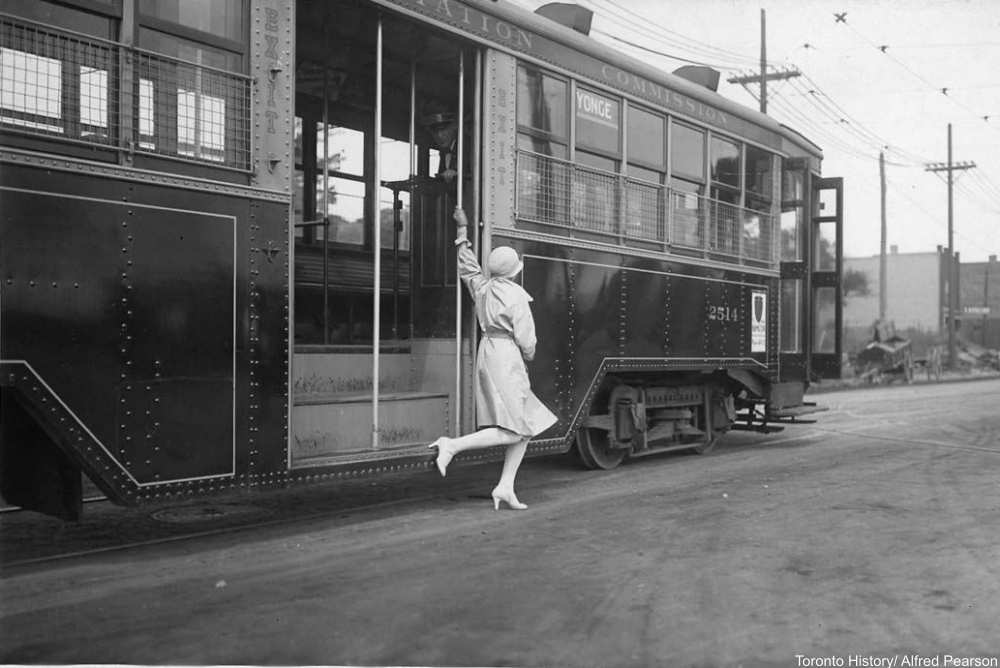 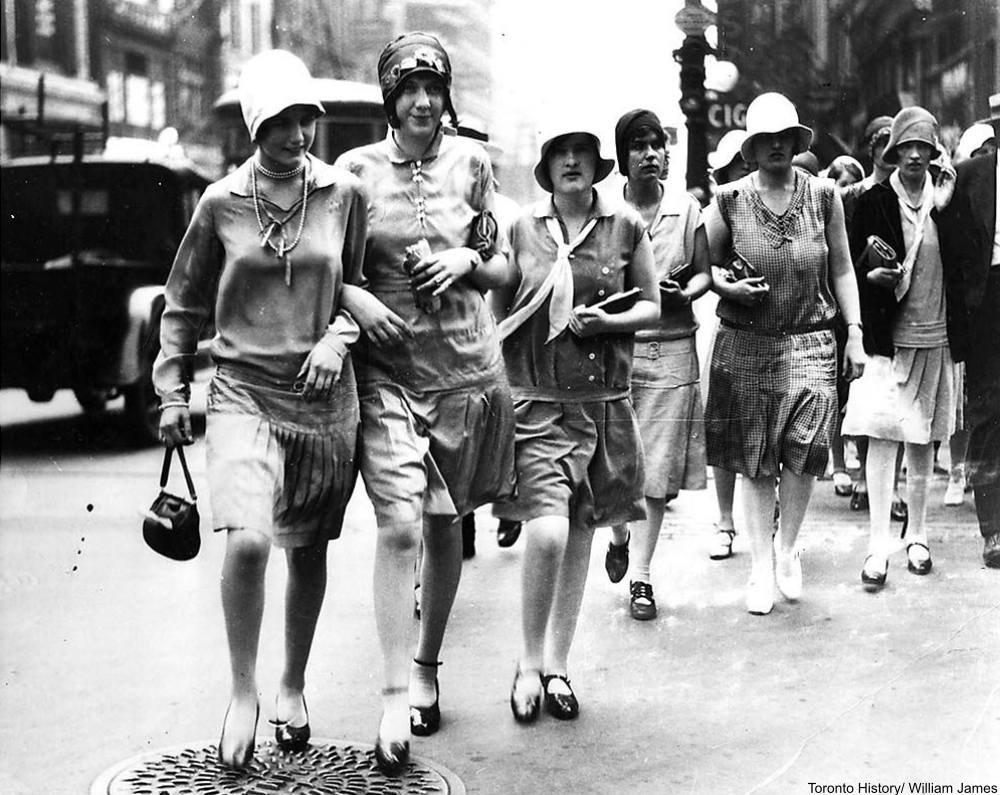 Fashionable young ladies walking down the street, 1928. Via/ Flickr 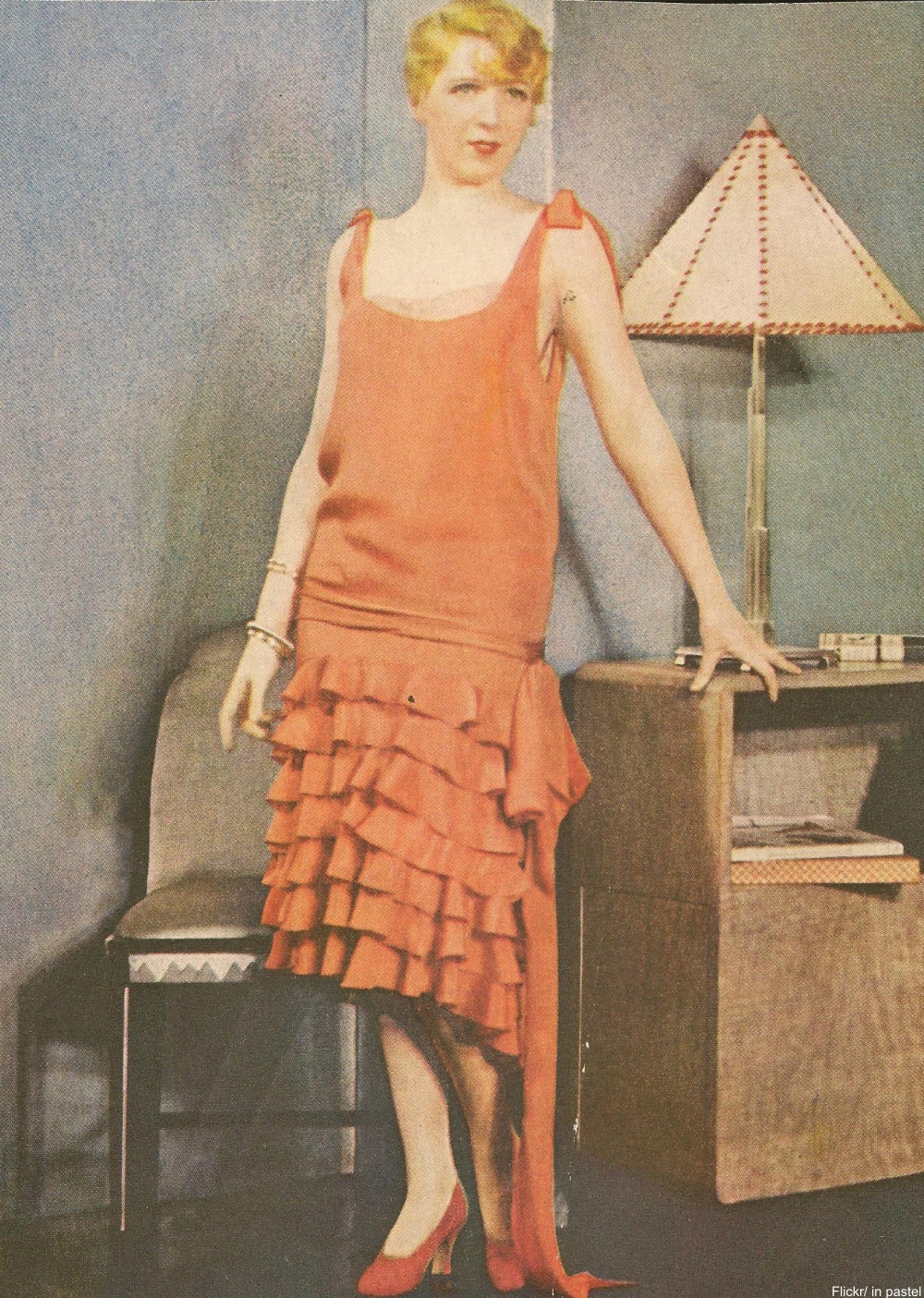 Along with the clandestine nature of speakeasies and blind tigers came the thrill of a brand new style of music called jazz. The new dances and nightlife that went with the sensational music created a youth culture based in excess and excitement, two things the Temperance Movement sought to suppress. But, there was no keeping these gals from having a grand old time! 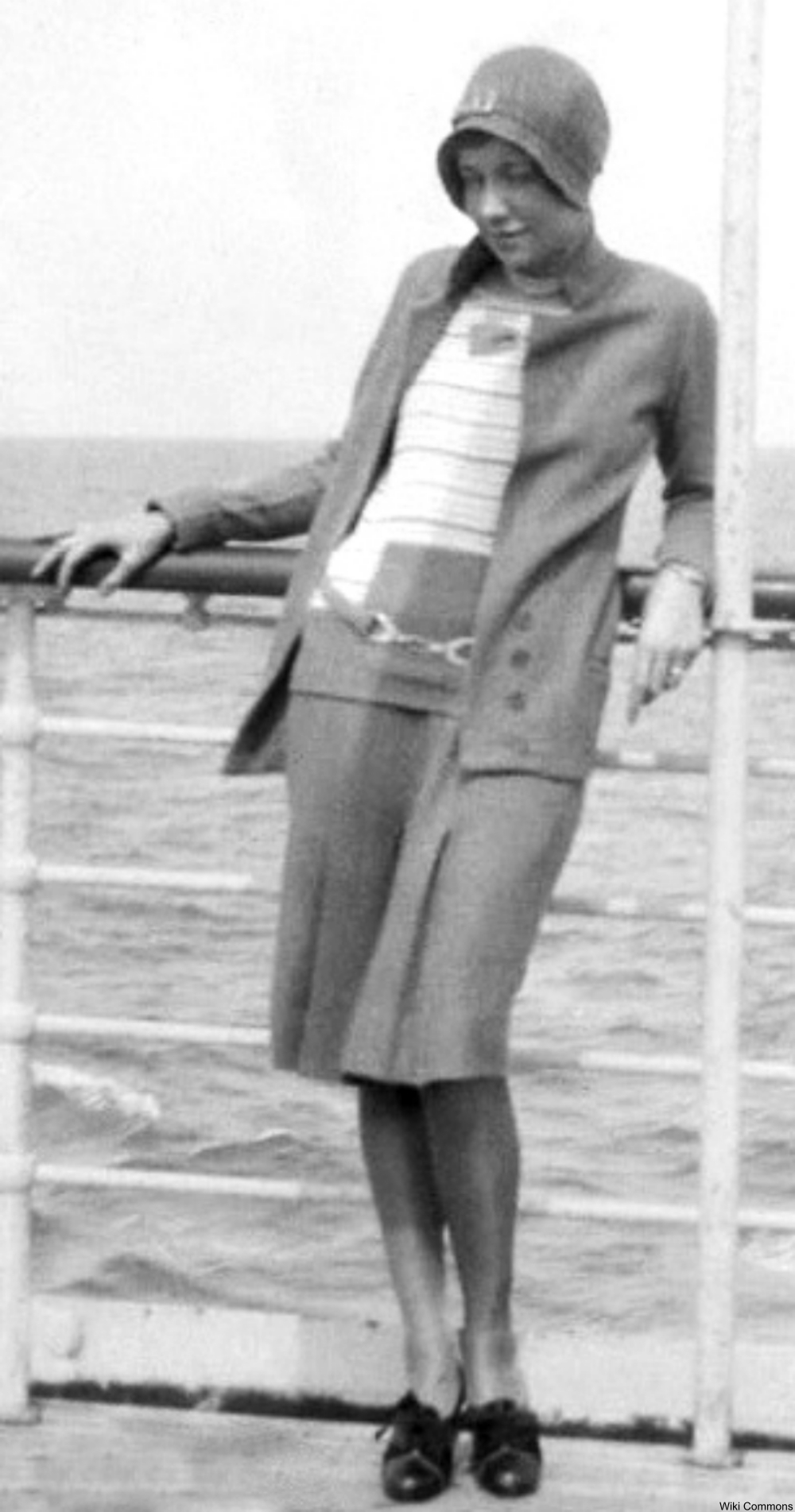 Flapper on board a ship. Via/ Wiki Commons 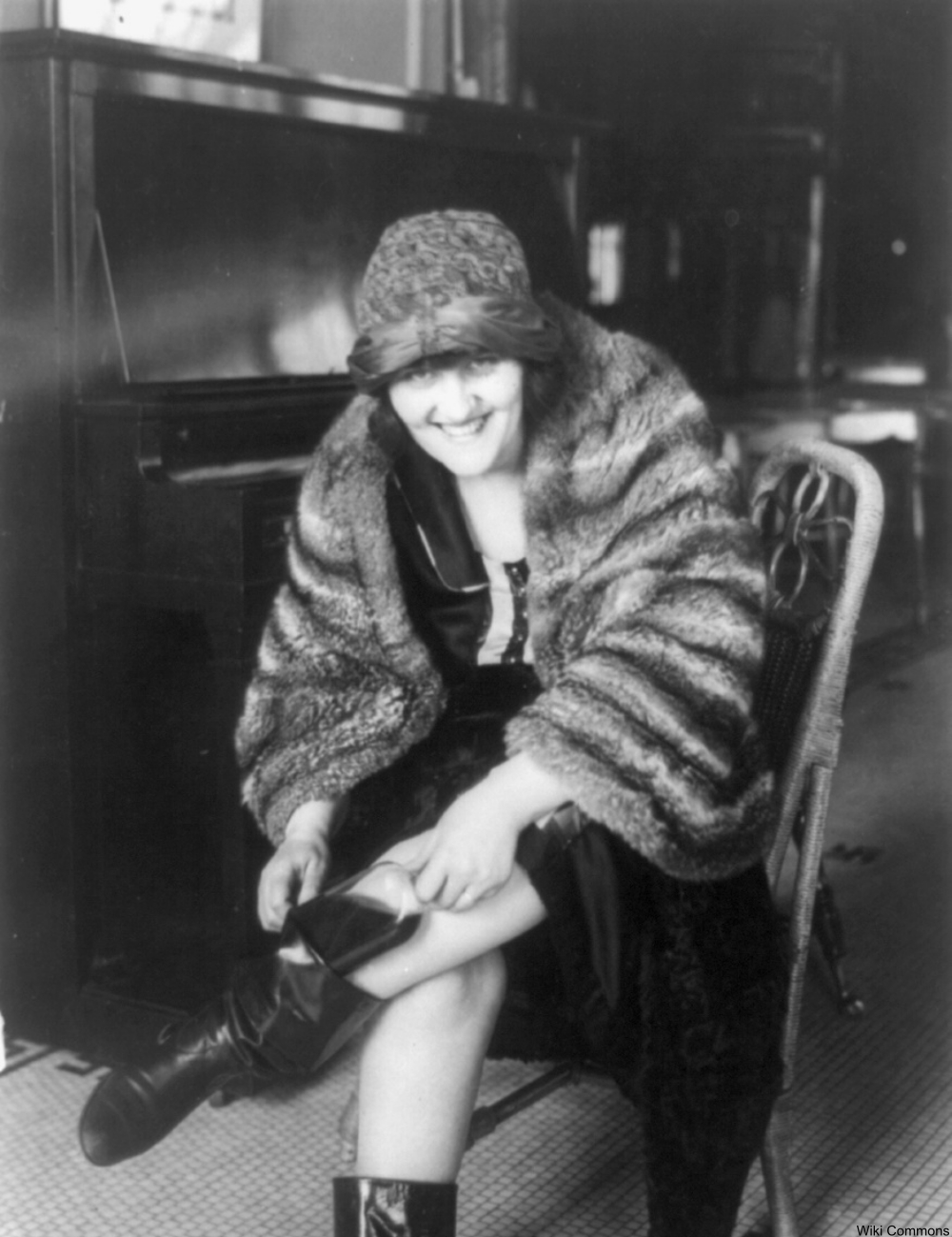 Flapper slipping a flask into her boot. Via/ Wiki Commons 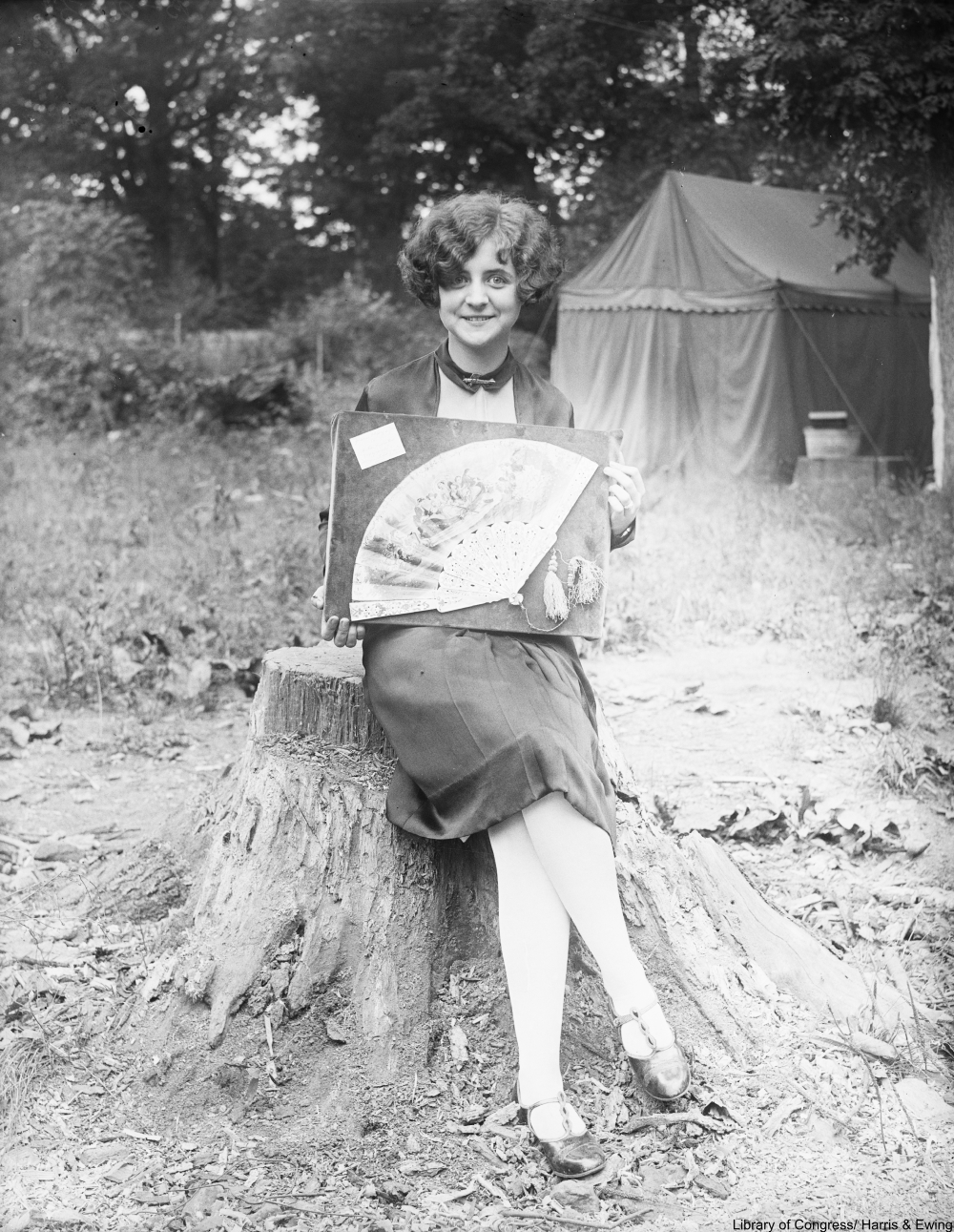 Flapper with a fan. Via/ Library of Congress 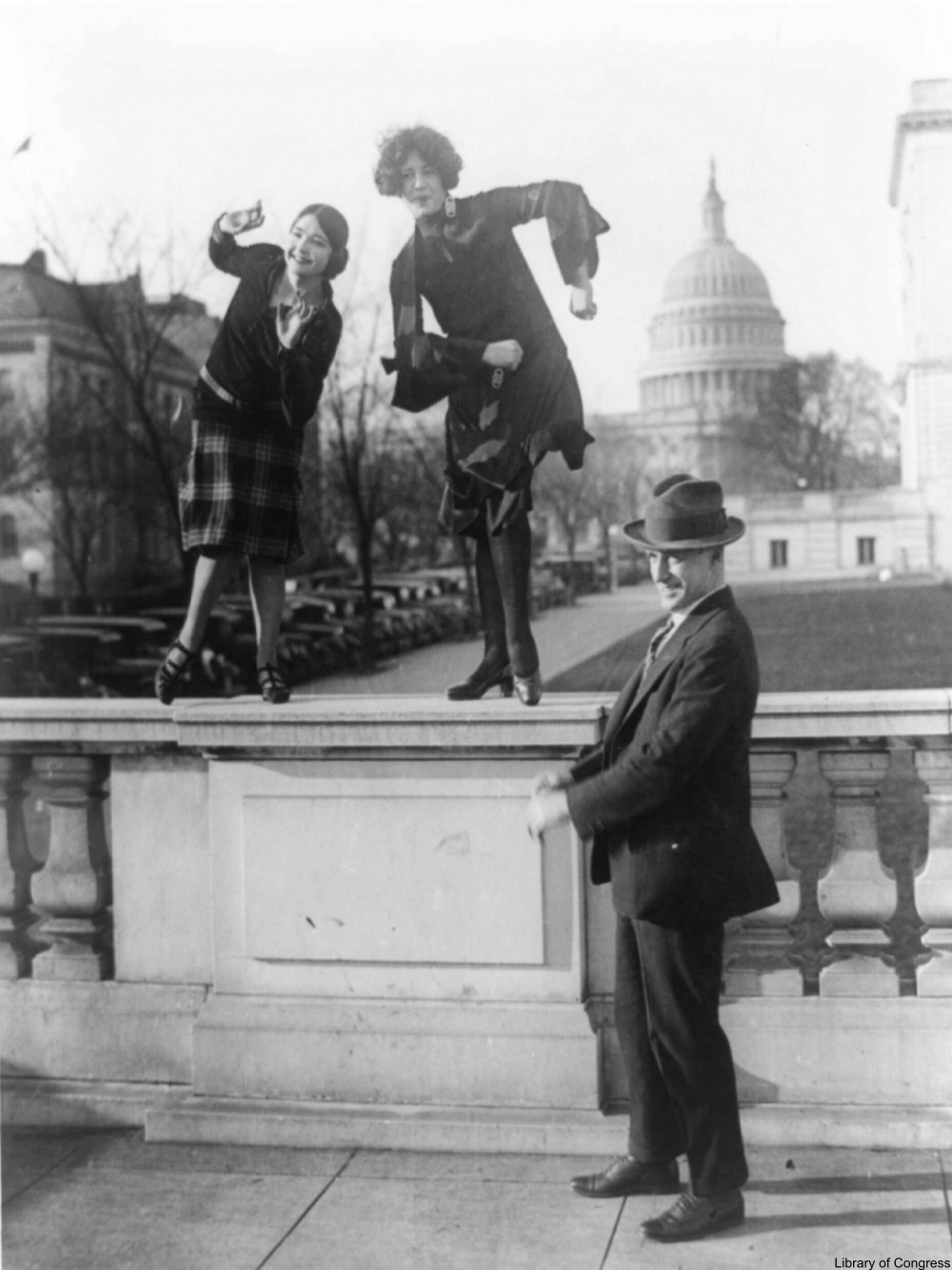 Doing the Charleston in Washington D.C. Via/ Library of Congress 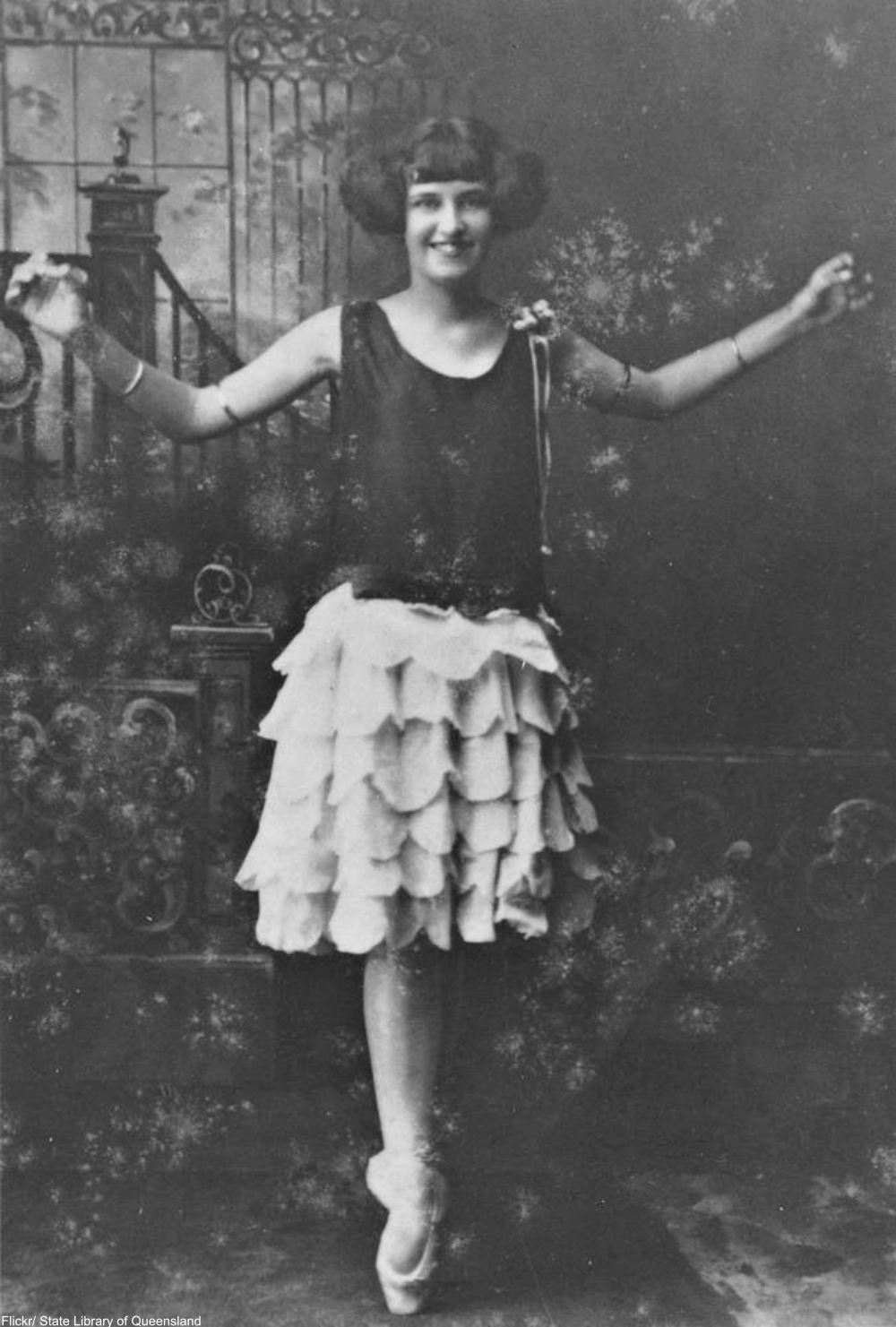