12 Old Names for Things – Do You Still Use These Old Fashioned Terms?

We all have these little idiosyncratic ways of speaking. It might be because of where we live, but so many times it’s also generational. These old-fashioned words were once the norm, but now have fallen out of use. Read on to take a trip down memory lane with the words for things we heard growing up. 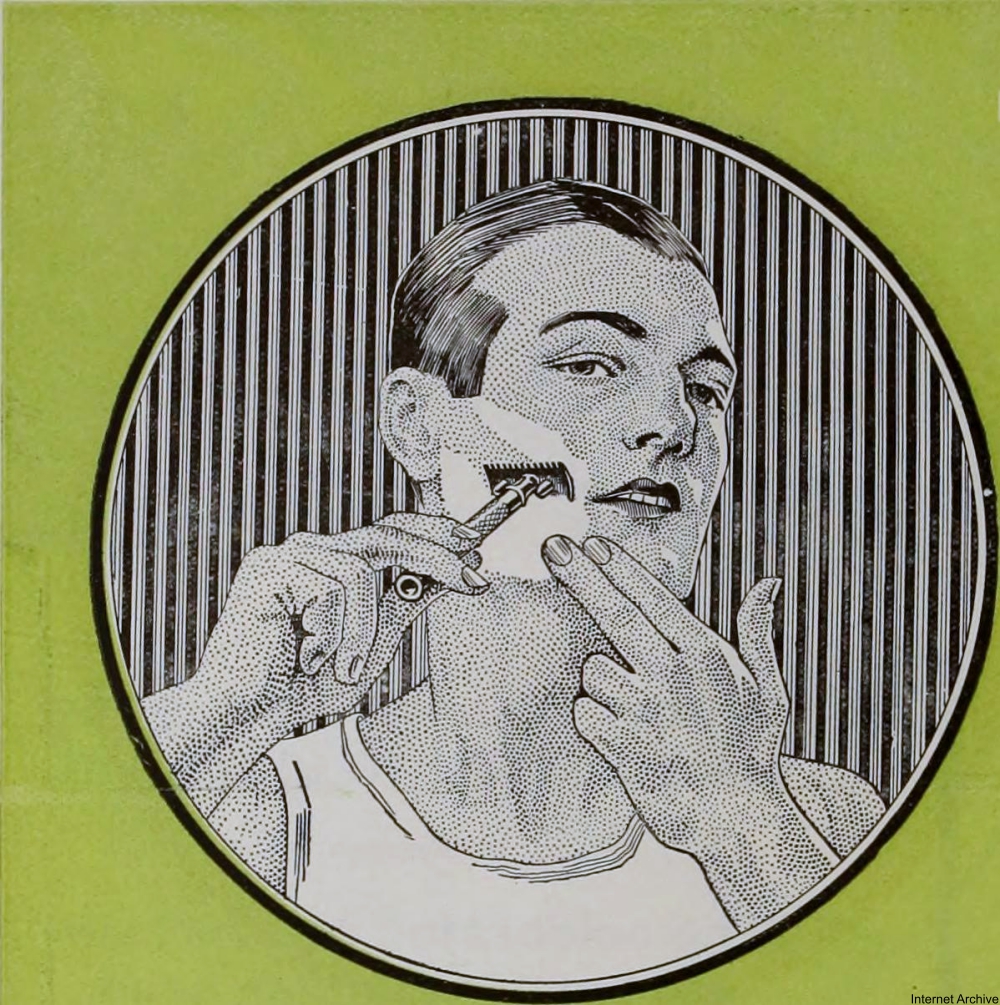 We grew up calling them safety razors because compared to the straight razors of olden days they were so much safer. Most people today simply call them razors and leave the “safety” off because they’ve never used a straight razor (or maybe never even seen one used). 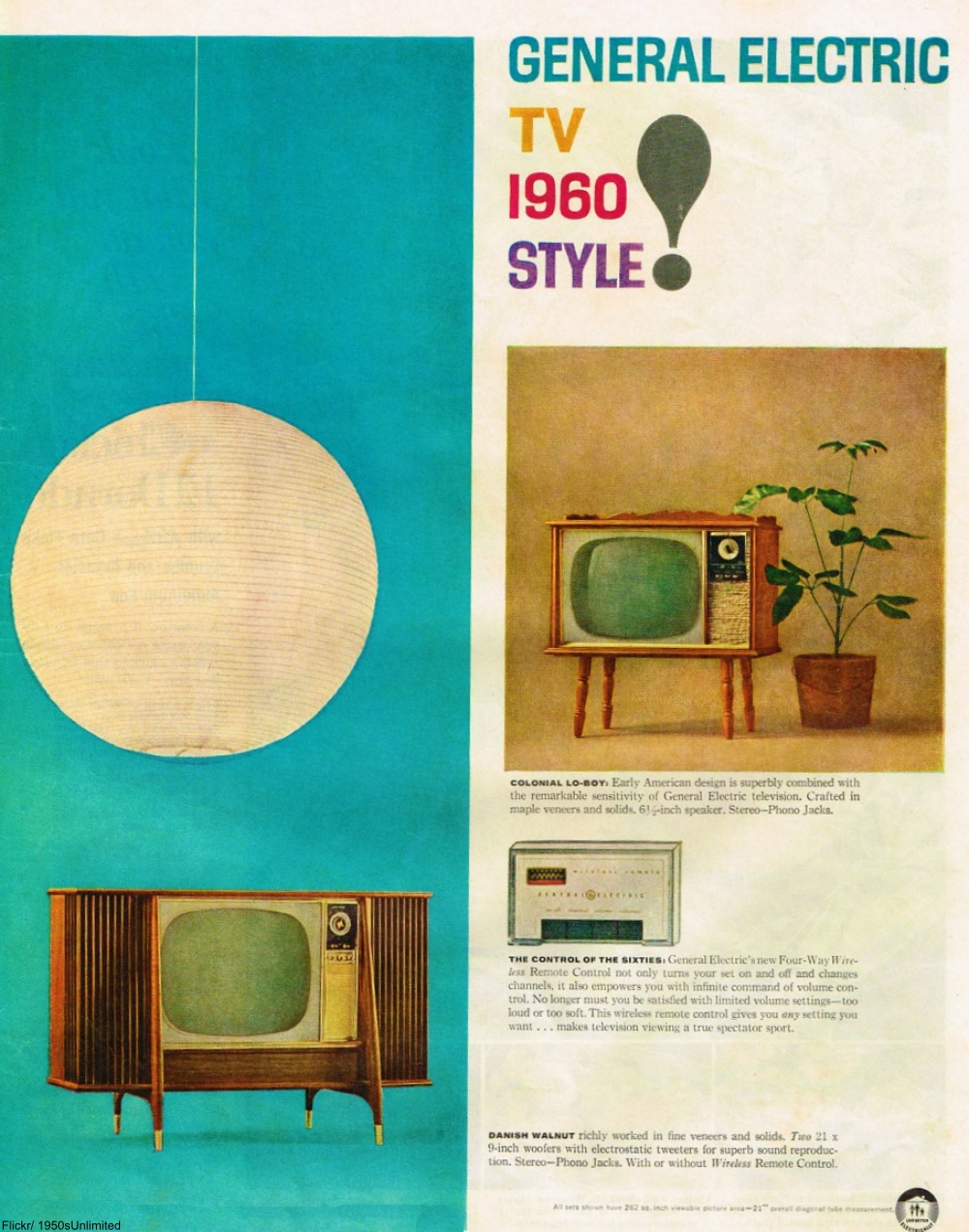 Ah, remember the days when remote controls were brand new and high tech? Like so many electronics back then they were push button and made a satisfying click sound. 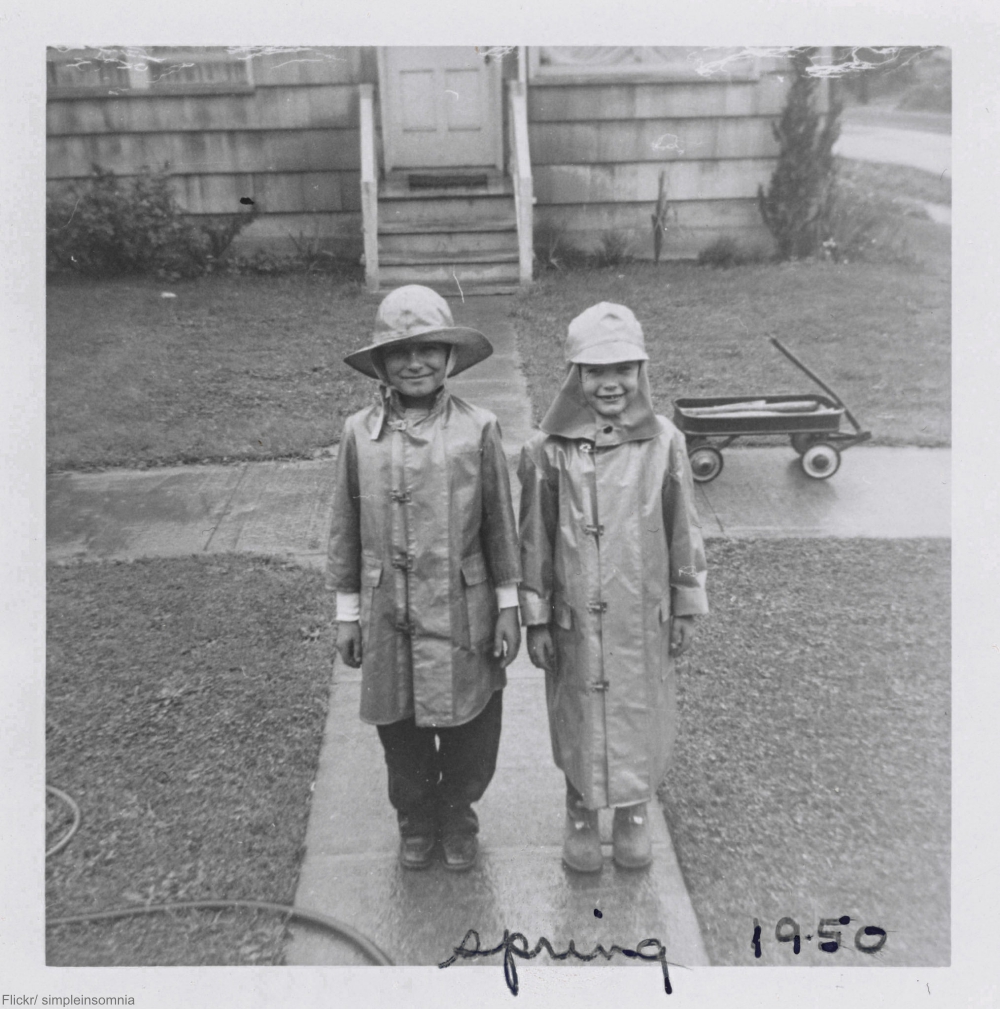 How many of you grew up using this word to describe rain boots? Some young people today don’t even know this word! 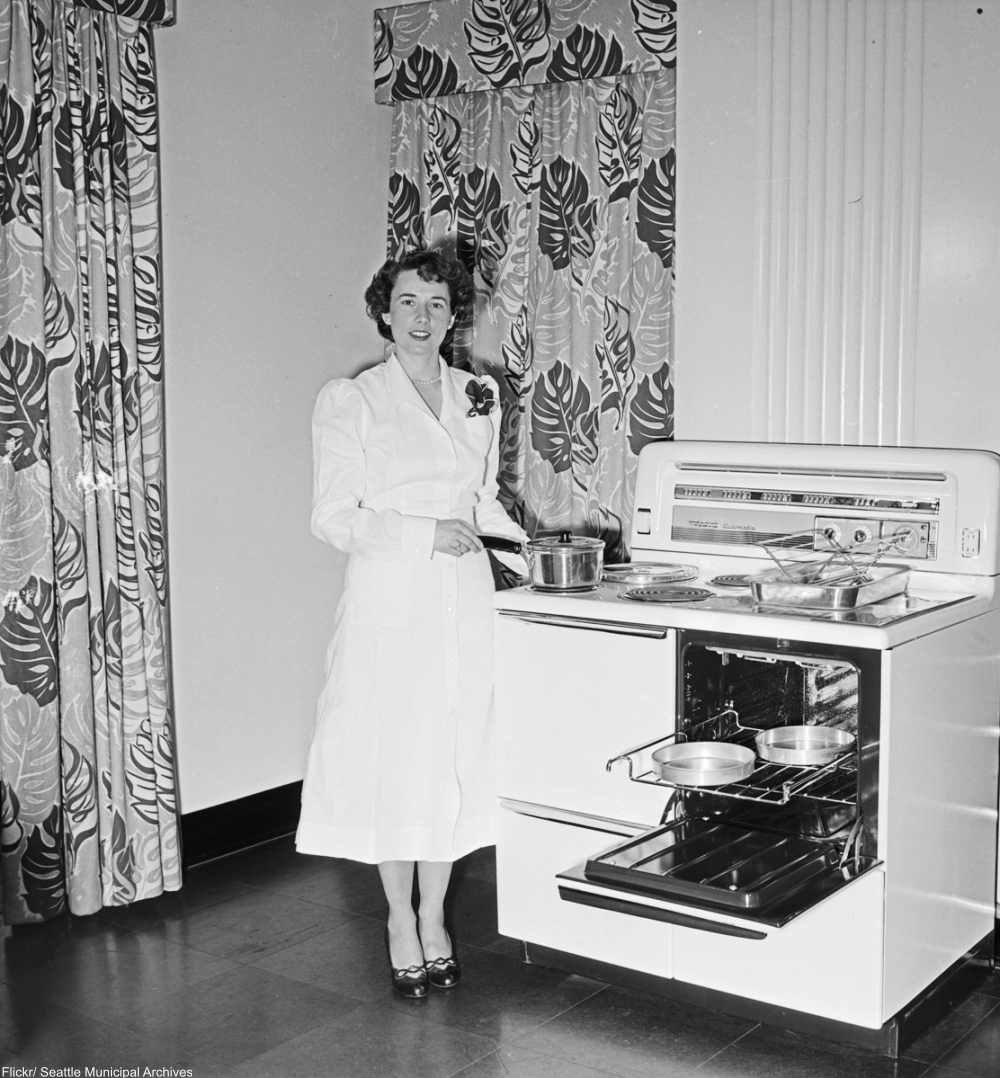 Many people today will use stove and oven interchangeably, never using to the one word which means both: range. Mom often referred to the range, but we don’t hear this word being used as often these days. 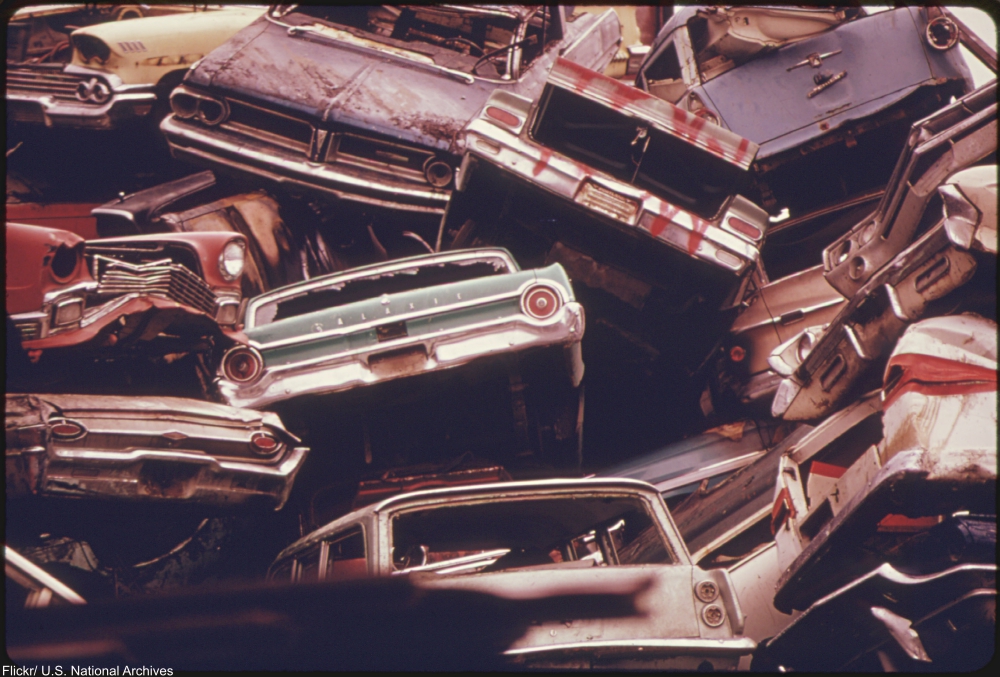 There are many names for an old car that doesn’t run well (or at all), but jalopy is one of our favorite old-fashioned ways of saying this. Many kids don’t know what this word is, but we heard it a lot. So many times it was used to talk about any car that might have have some problems, an exaggeration to say that while it wasn’t on the scrap heap now, it would be soon!

You might not stop and think about these things until some young person asks, “what is that?” when you use them! But, these old-fashioned words remind us of our parents and grandparents. It was just what people said back then and everyone knew what you were talking about. 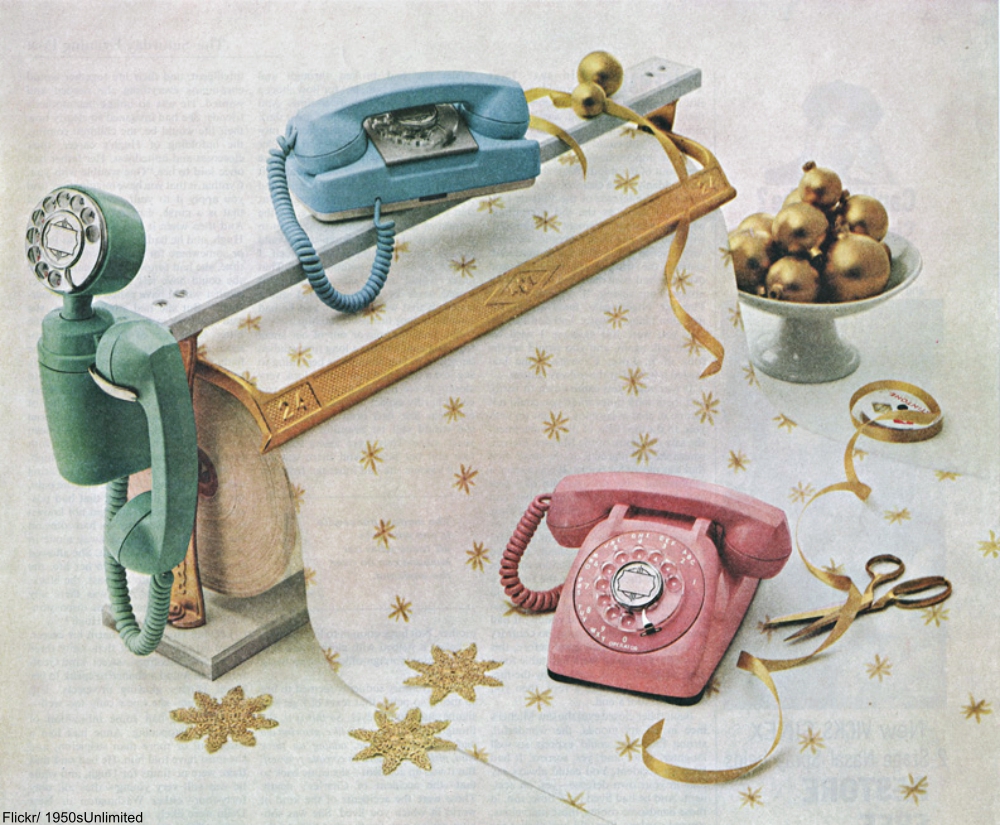 Young people today might not know this one, but we heard this all the time growing up. From the the speaking tubes on military ships which had horn-shaped mouth pieces, this saying goes way back! Dad used to use this one in particular when he was angry and somebody was going to get an earful on the phone! 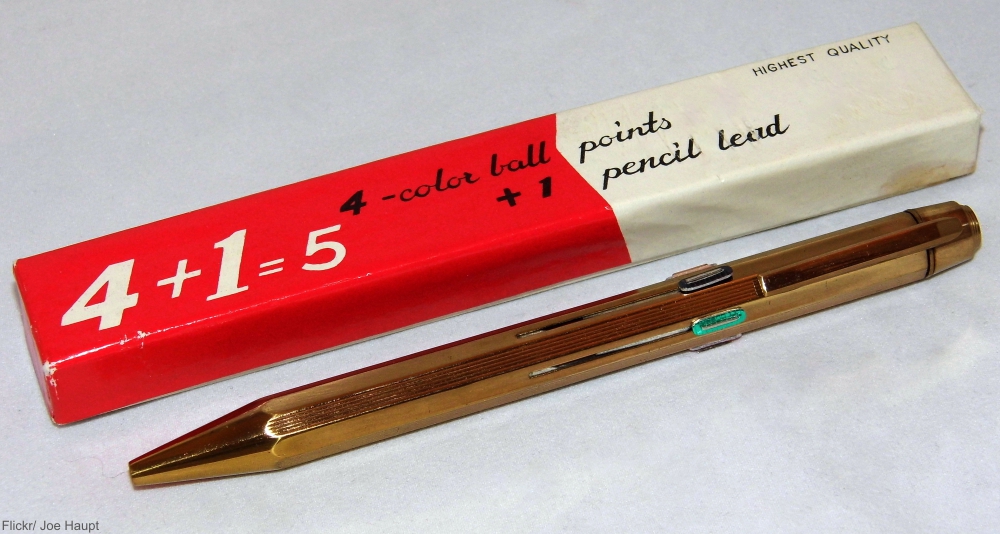 Ah, the Good Old Days when both fountain pens and ballpoint pens looked elegant and were made to last for many years. Back then it was necessary to refer to the newcomer ballpoint pen by its full name. Now, when you say pen people assume you mean a ballpoint and it’s the fountain pens that stand out from the crowd. 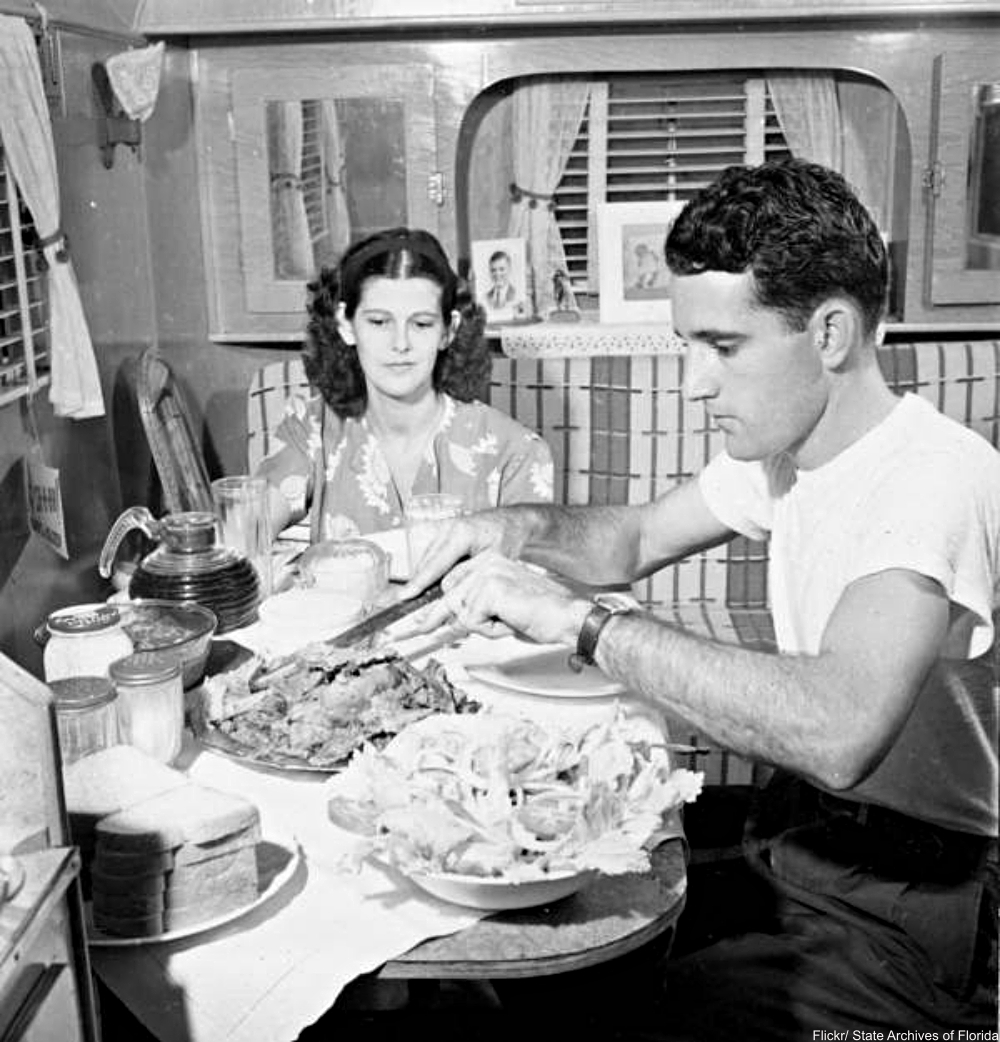 Some people use dinner and supper interchangeably, but we remember a time when dinner meant the midday meal! Supper was the evening meal back then! 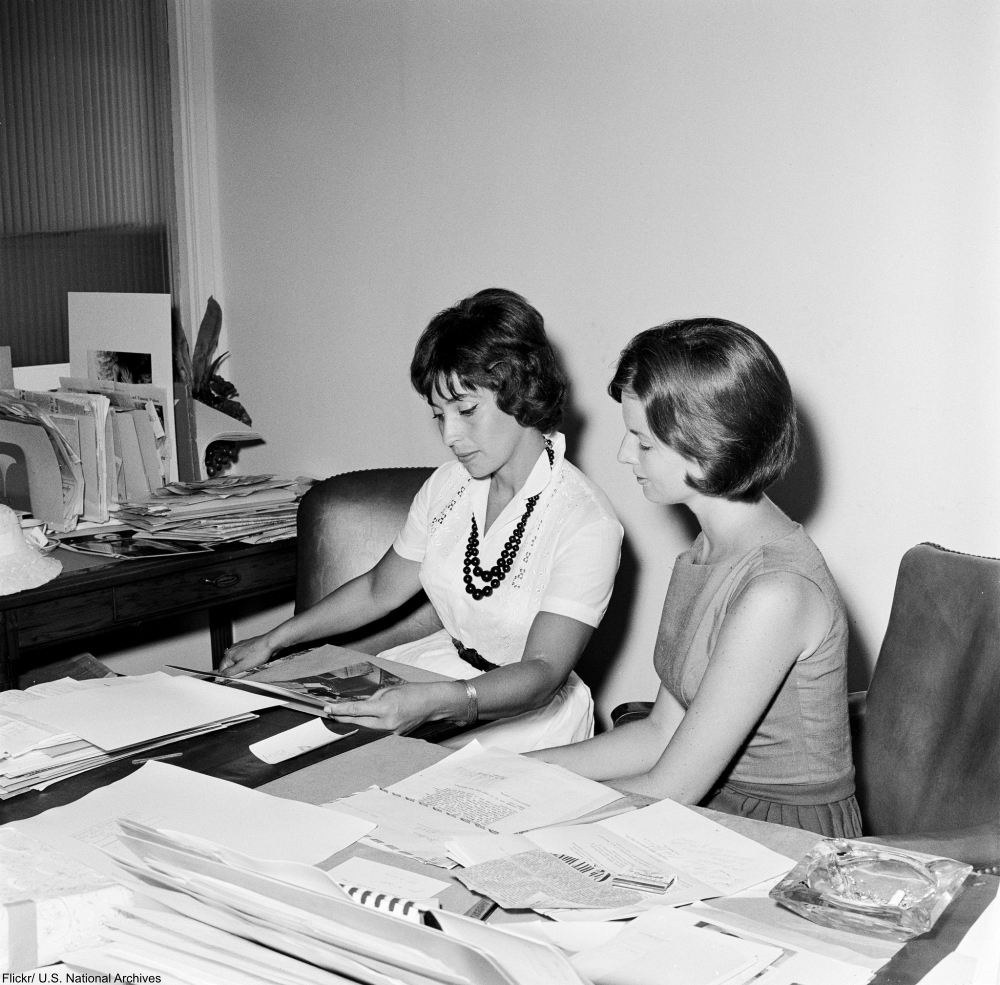 We called them Xeroxes regardless of what type of machine made them. For years, Xerox was THE name in copiers, so this one makes sense. But, with all the many brands available today and digital and laser jet prints, calling something a Xerox doesn’t make quite as much sense. 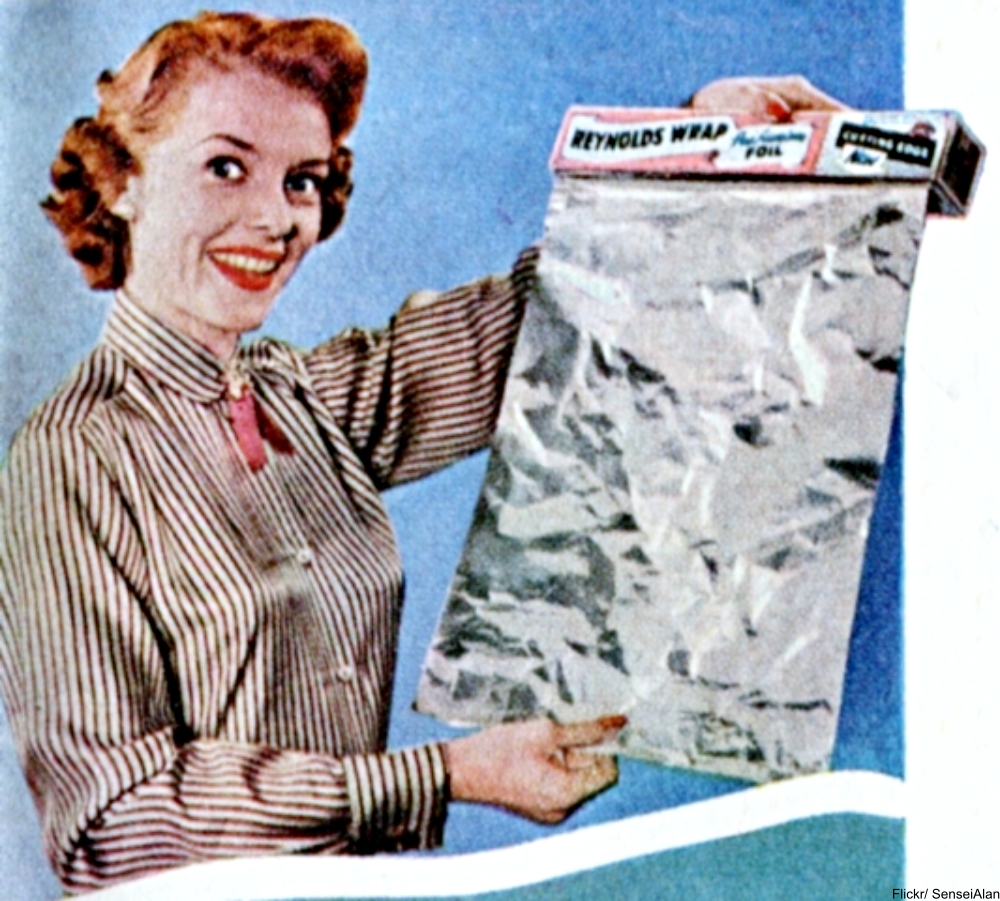 Despite the fact that it’s made from aluminum and even says so on the package, we grew up calling it tin foil. The precursor to modern aluminum foil was, in fact, made of tin, but World War II and the reallocation of materials put a stop to that. 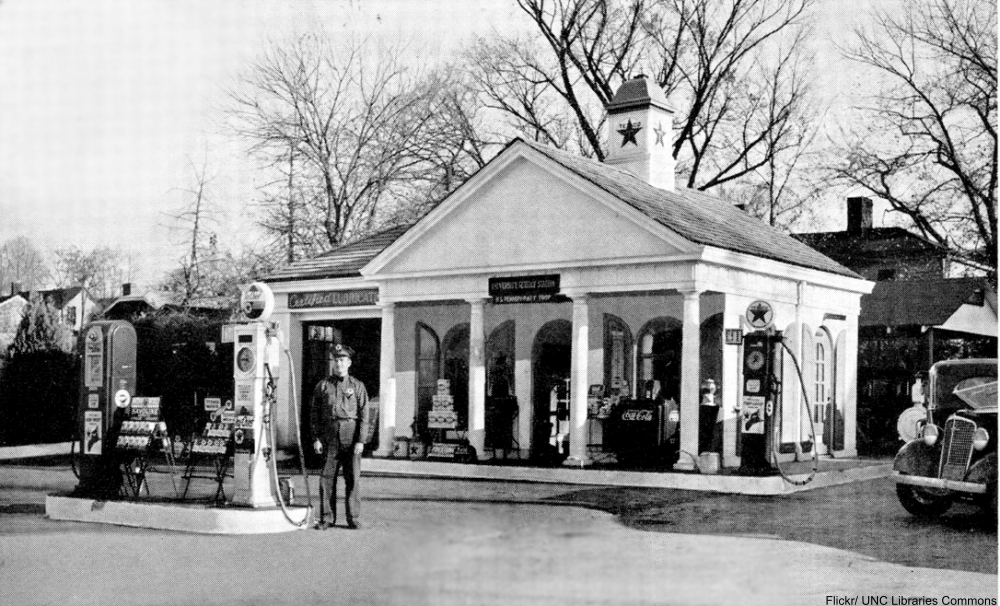 Do you remember why we used to call them that? You’d pull up and and get your tank filled and your windows washed by a friendly attendant. I can still remember that familiar ding when you ran over the signal wire. We still call them service stations even though there’s no service anymore and the payment doesn’t even require you talk to human! 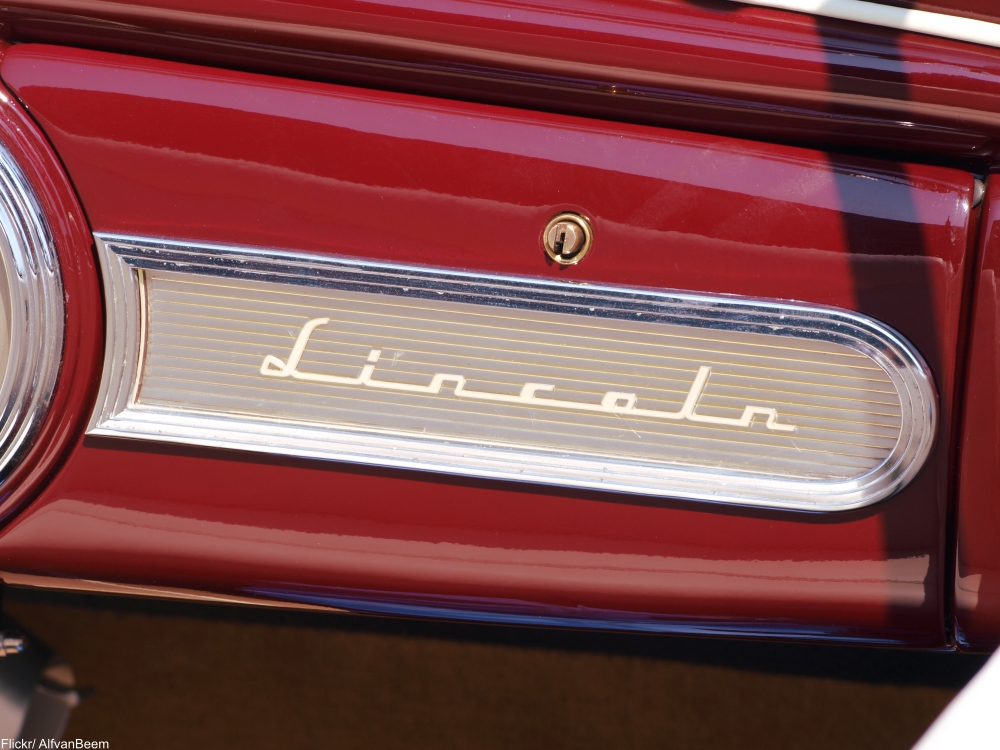 This is a little less common and might be regional, but we heard this one growing up to reference the glove compartment!