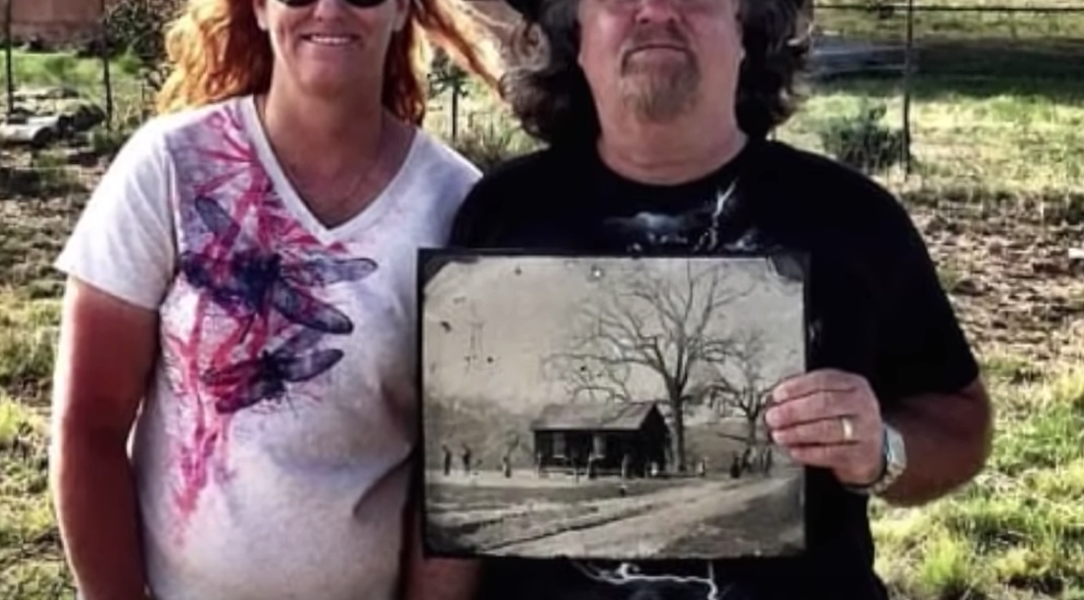 Several years ago, a man picked up an old-timey photo from an antique shop in Pasadena, California. The photo captures several people outside enjoying a leisurely game of croquet. It turns out one of the people is Billy The Kid, the infamous outlaw. After the photo was authenticated, the man found out it was worth $5 million dollars. There is only one other photo of Billy The Kid, and this photo captures not only Billy but other members of his gang as well. 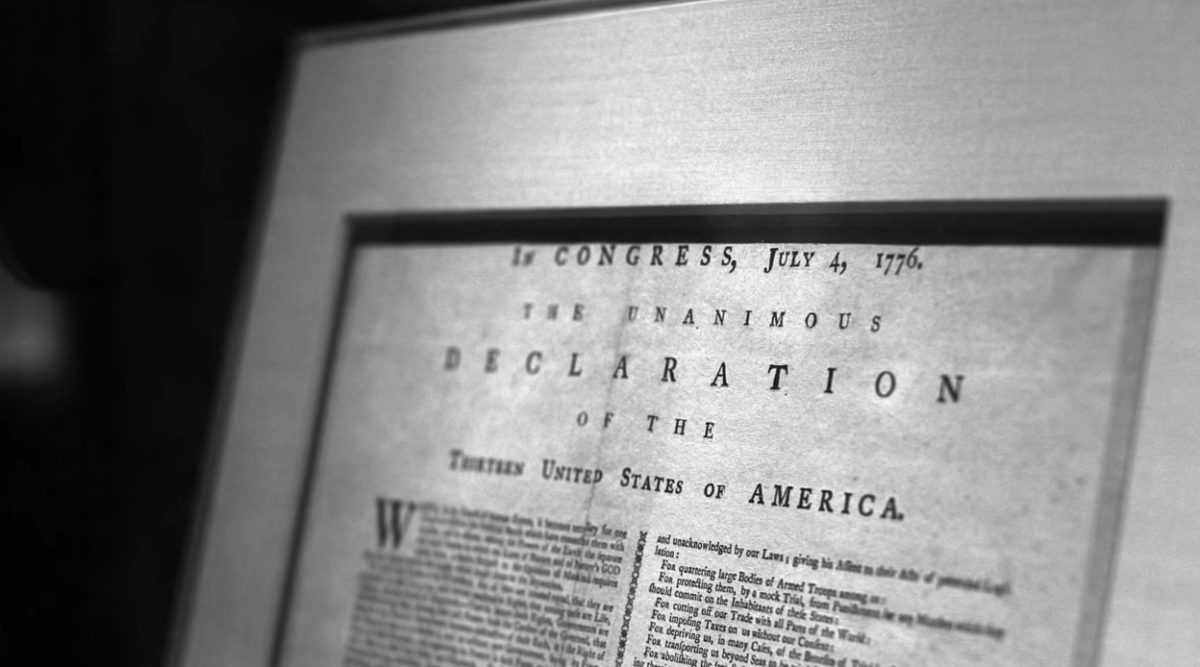 This rare, 184-year-old copy of the Declaration Of Independence was found at a thrift shop in Tennessee by Michael Sparks. He paid $2.64 for the piece. Experts value the copy at over $200,000. It was one of only 200 copies commissioned by John Quincy Adams. Michael ended up selling the painting at an auction for $477,000! 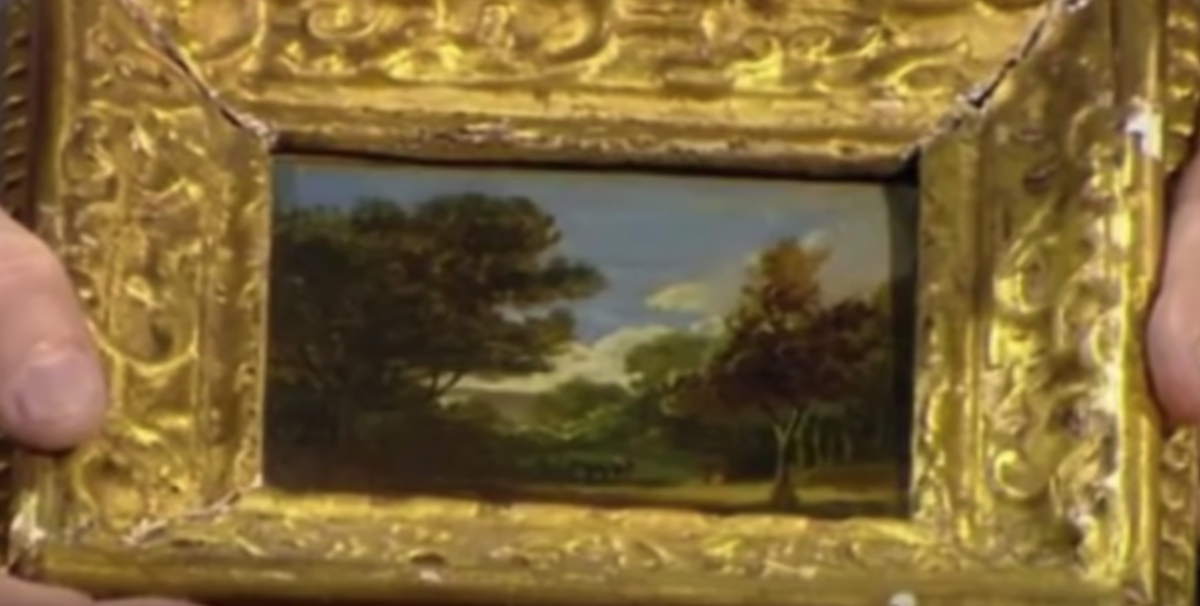 This tiny painting found at a thrift store was found to be a John Constable original, worth around $400,000. The painting itself is only about the size of a postcard. The buyer originally purchased the painting for about $75. When he was cleaning out his house, he decided to give the small painting to his son, who then discovered a faint signature on the back. After enlisting the help of a few art experts, they discovered it was indeed an original.

This sweater was originally purchased for 58 cents at Goodwill and sold at an auction for $43,000. The sweater had a tag on the inside with Lombardi written on it. It turns out the sweater belonged to none other than Vince Lombardi, who coached at West Point from 1949 to 1953. 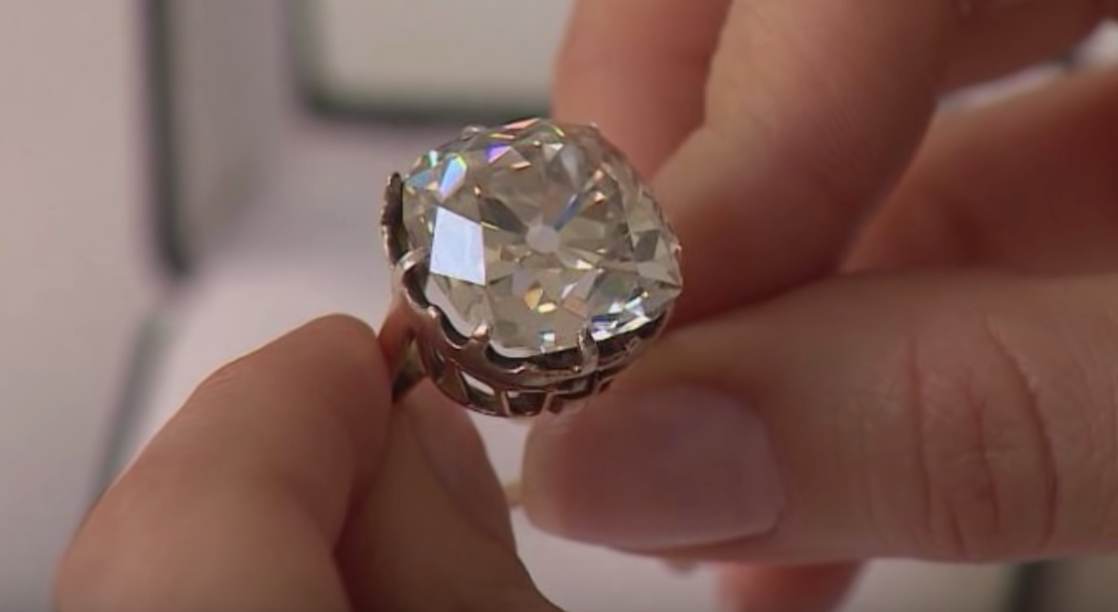 A woman found a gaudy ring at a yard sale some 30 years ago in West London. She thought for sure it was costume jewelry. She bought the ring for 10£, that’s about $13. The diamond is now being auctioned off by Sotheby’s and is expected to be sold for around half a million dollars. The buyer wore it almost daily for years, never knowing what she had. In reality, it was a 26 karat, pillow diamond from the 1900s.