One of our favorite TV shows of all time, this classic ran for more years than the Korean War did. On air from 1972-1983, the grim realities of war balanced against the wit, humor, and cooperation of the team made for some spectacular viewing. But, there are a few facts you probably didn’t know about this fantastic show and the actors who starred on it. Read on to find out 12 surprising facts about M*A*S*H. 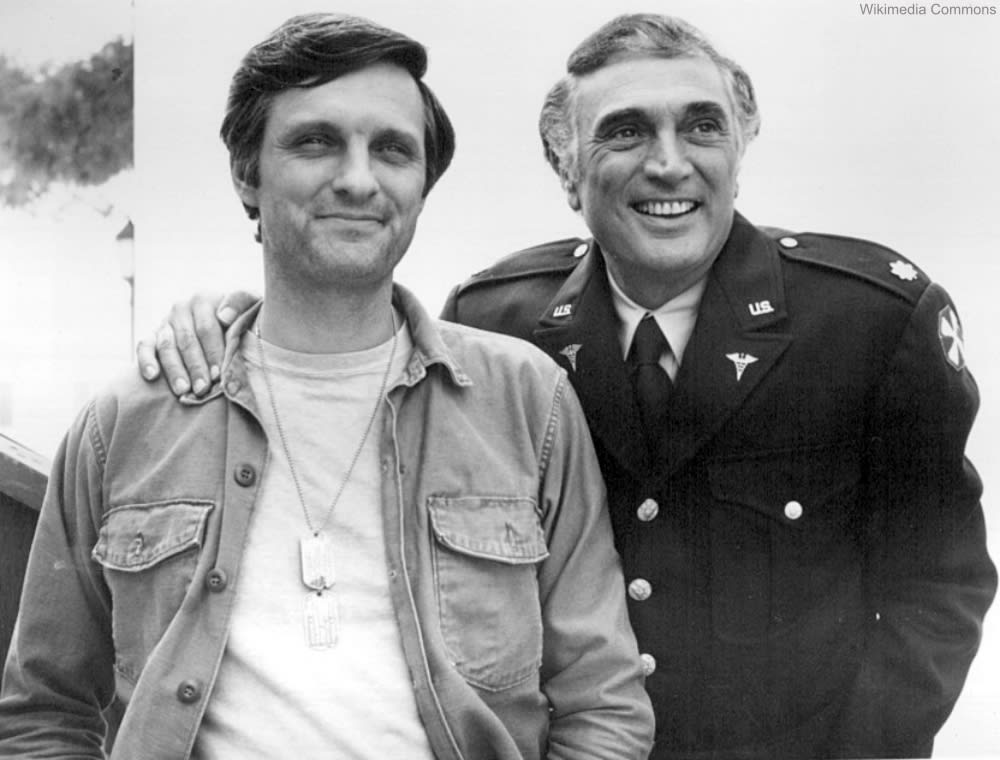 Alan Alda served in the Korean War during a six month tour in the Army Reserve and was in charge of the mess tent.

Loretta Swit’s true love is being on stage and she is also a visual artist. Prints of her paintings have been sold to raise funds for charity.

10) Does the Famous Set Look Familiar?

The set of M*A*S*H was also the set for the films Daddy Long Legs (1919) starring Mary Pickford, as well as Lost Horizon (1937) and Planet of the Apes (1968), with a brief shot of The Sever Year Itch (1955) taking place in this location as well. Some of our all-time favorite films were shot here!

Not just an actor, Alan Alda wrote and directed some of the M*A*S*H episodes. Because of his many roles on the show, Alda earned over 20 Emmy nominations and several wins.

Click the “Next Page” button to find out more facts about the show!