10 Wild Facts About Prohibition You May Not Have Known

This unpredictable time in American history has some very interesting stories!

From the daring new hemlines to the jazz music to the stories of fearless gangsters, the era of Prohibition is full of wild stories and a certain paradoxical charm. Prohibition lasted for 13 long years, under the auspice of crime reduction and increased health and moral standing. But, as history reveals, these were hardly the results of the Noble Experiment. From 1920 to 1933 the nation endured Prohibition. Read on to find out about some truly surprising events that took place during that time!

Some states did not enforce the 18th Amendment, like Maryland, which refused to pass enforcement laws for the federal ban on the sale and transportation of alcohol. In these states the alcohol ran much more freely than in other locales, but shortages of old favorites were still a problem. Breweries and distilleries that had operated for decades either shut down or else began the manufacture of other products.

The U.S. government instituted a program by which alcohol was denatured with lethal chemicals far above the normal levels in order to deter drinking. When it was clear that people would still drink the toxic (but not deadly) denatured alcohol, the government upped the ante and used lethal levels of chemicals. The program continued with the new goal of eliminating the drinkers who supposedly comprised the ills of society! By some estimates thousands were killed from the denatured alcohol. 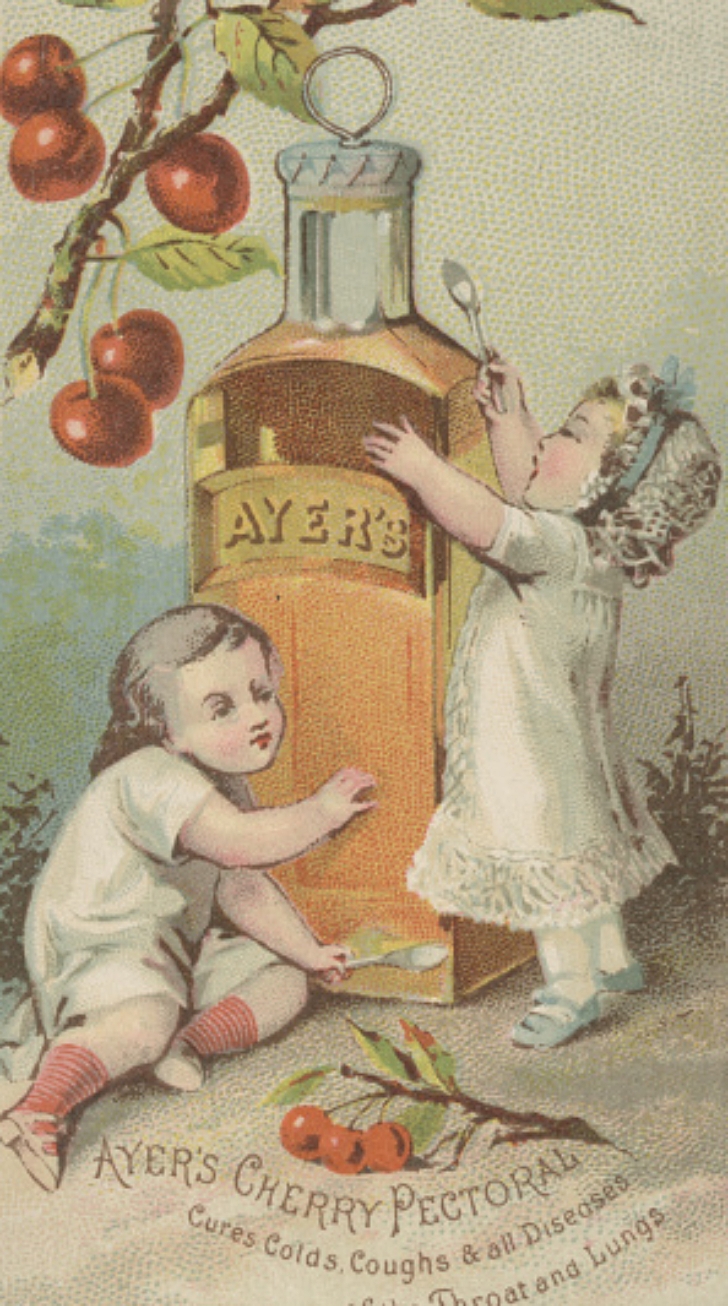 It wasn’t technically illegal to drink during Prohibition, just to make, sell, or transport alcohol for non-medical purposes. And, booze was still sold in the forms of sacramental wine, medicinal prescriptions and tonics.

On the tale end of World War I, the food rationing movement made it easier for Temperance activists to lobby that Prohibition would save precious grain. Despite the fact that the Armistice happened before the 18th Amendment went into effect, the end result was that millions were edged out from legally enjoying a drink during Prohibition.

Bricks of grape juice concentrate were sold during Prohibition with instructions on how to not make wine (wink wink). On the label read the directions: “After dissolving the brick in a gallon of water, do not place the liquid in a jug away in the cupboard for twenty days, because then it would turn into wine.”

Al Capone earned an estimated 60 million dollars per year (or more) selling and distributing illegal liquor during Prohibition. Before his arrests in 1929, and 1931, Capone was a big time bootlegger with distribution that extended well beyond Chicago.

Dr. Seuss was a direct consequence of the dry times. Theodor Seuss Geisel was caught drinking on campus and was barred from his editor-in-chief position on the school newspaper at Dartmouth. He wrote under the name Seuss in order to keep on working on the paper covertly. The Dr. part he added later, but the author and illustrator we all love was partially brewed because of breaking Prohibition.

Bad enough that ordinary people began carrying flasks and taking cure-alls they didn’t need, but then the Crash of 1929 left the nation in shock. The underemployed American workforce was thirsty for some relief and the U.S. government eventually realized that the tax money from alcohol sales could fund quite a few badly needed public works.

Bootleggers go all the way back to the 17th century when smugglers would hide goods in the tall boots which were fashionable at the time. The bootleggers ferrying illegal booze in Ford cars and skirting Prohibition may not have used their boots, but the name stuck just the same.

Prohibition helped jazz get a real foothold in the U.S. Speakeasy bar owners wanted an exciting draw to bring in customers and jazz bands certainly fit the bill. Jazz had already gotten a start, but as the small illegal clubs filled with music and booze (and customers), a wider audience was primed to hear this wonderful new musical genre.

Women were suddenly allowed in bars because they attracted male clientele, a fact that speakeasy owners wanted to cash in on. Since their bars were illegal, the conventions and rules about when and where women were allowed mattered a whole lot less. This paved the way for normalizing the idea of women in public or having a beer- which had never before happened.

When Prohibition was first repealed, beer with lower alcohol was the first thing to be allowed. On March 22, 1933, President Franklin D. Roosevelt signed the bill that was the beginning of the end for Prohibition- a change to the 18th Amendment that made beverages containing up to 3.2% alcohol legal to make and sell. It would be later that same year that hard liquor was again legal.

That’s it for these Prohibition facts. This time in American history was a complicated clash of modern and old-fashioned ideas. The result was that the nation was spinning around trying to catch its breath, all while some incredible history was being made!