10 Polite Gestures We Miss from the Old Days

Remember back in the good old days of being excited to receive letters and going to parties where people dressed up? It seems like some of the etiquette we grew up with is being left by the roadside. But, there are so many niceties that show people how much you care. Here are some of the manners we miss that used to be really common! 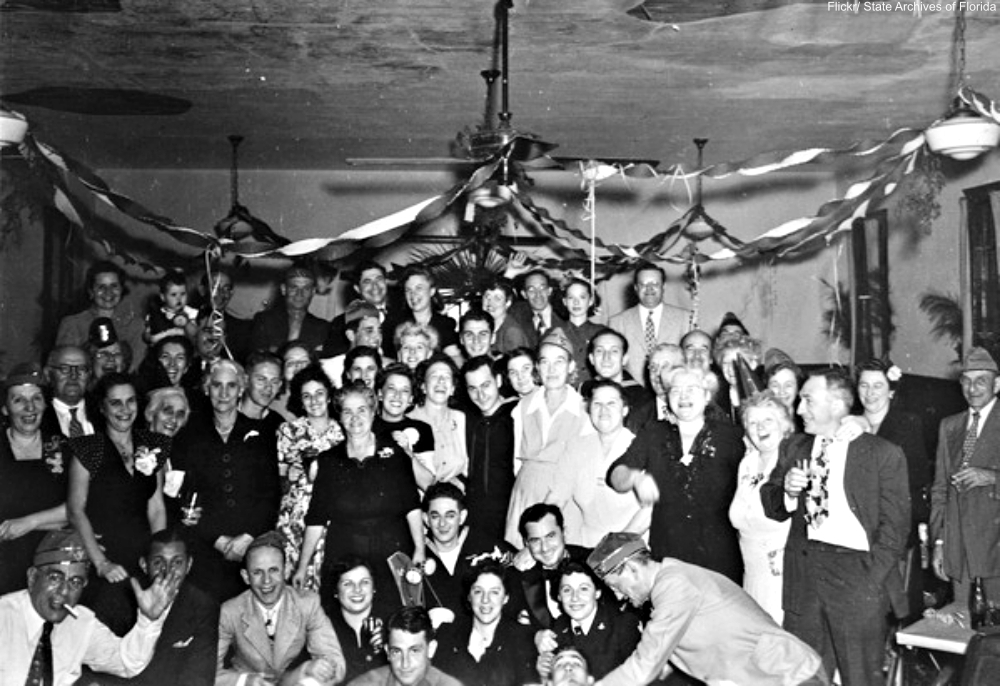 Back when parties often had guests of honor, it was proper to remain at the party until the honored person left. Dashing out before they did to go to another event was not okay. Once the guest of honor left it would be a sign that the other guests should head out as well. If we started doing this again it might it easier to know when to leave! 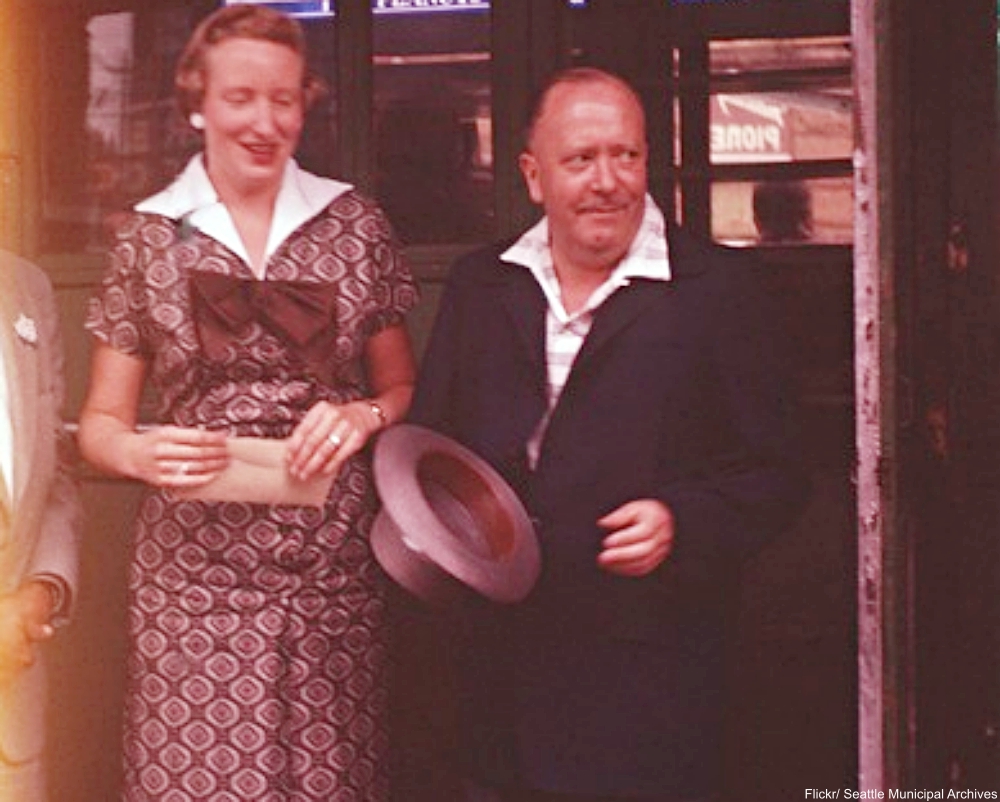 Even if it wasn’t a party, you were supposed to look nice at the dinner table. Maybe it wasn’t a grand affair, but clean hands and combed hair were a must. Bonus points for a decent outfit.

3) Eating At the Table 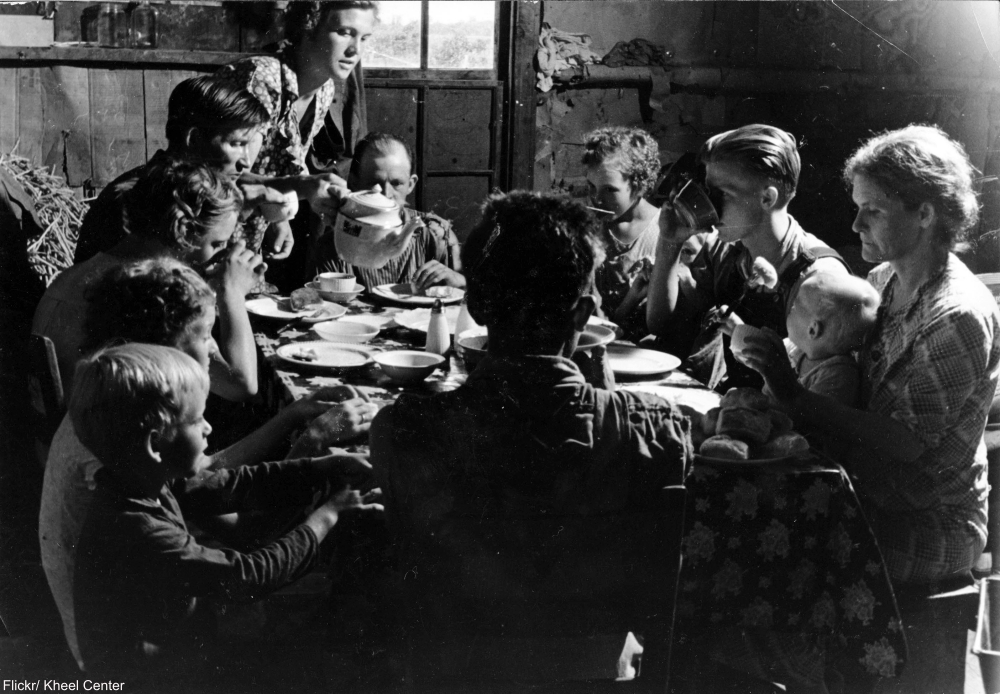 We always had dinner at the table, most meals in fact. It was just how things were done back then. It was nice to be able to talk during dinner and to be together with your friends or family. 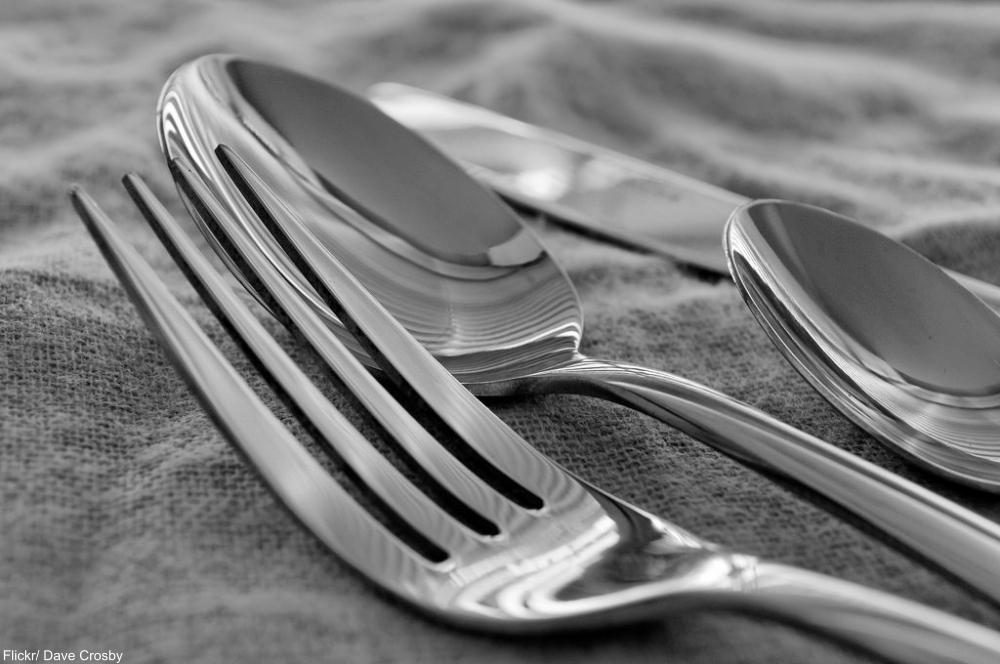 With the exception of casual meals or certain types of foods, you just did not eat with your hands. You ate with your knife and fork and you did so quietly and correctly.

This is a big one that has gone away. Men used to hold the door for a lady, shop door, car door, all of them. It didn’t matter if you didn’t know the lady, just that you had good manners. 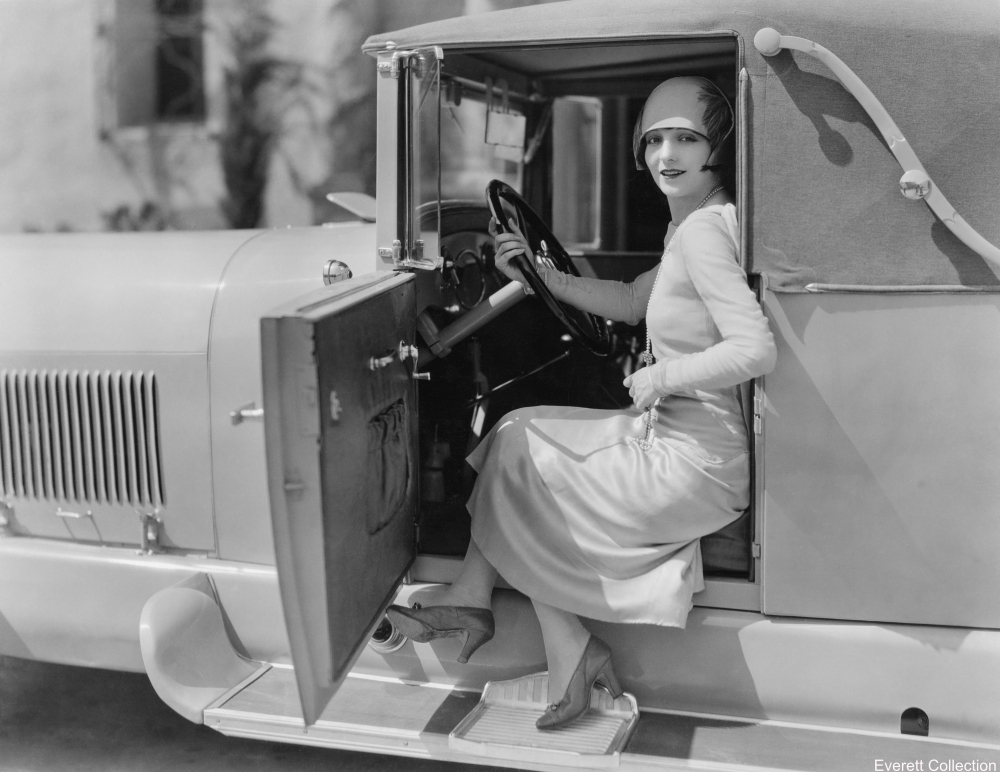 Did someone say chivalry? Men used to walk on the street side of the sidewalk to protect the woman he was walking with. This is less common now than it was. It would have been extremely helpful on rainy days.

While we’re on the subject of sidewalks: it used to be common for everyone to walk on the right side, just like driving. In that way, you leave a space for people to also use the same sidewalk. Today’s sidewalk etiquette could accurately be described as willy nilly. 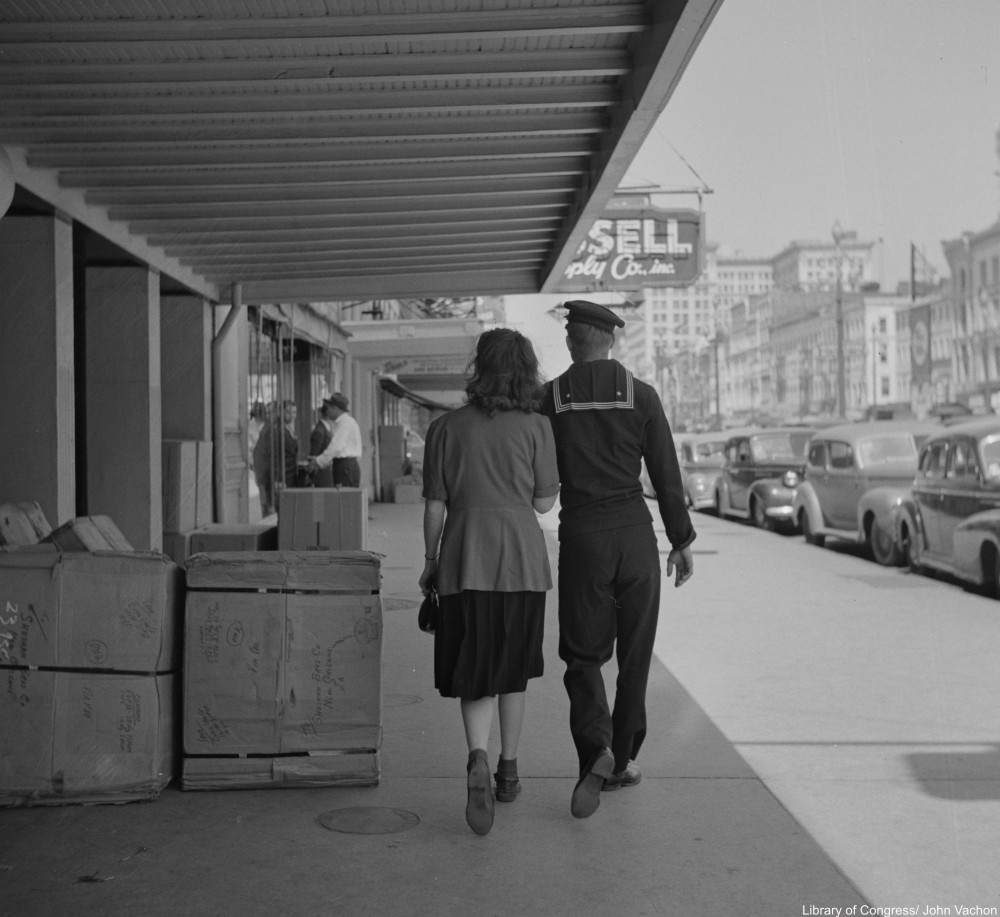 People once used discretion on the street. No gossip where anyone could hear who you were talking about, no loud conversations, and no drawing attention to yourself. Certainly, if cell phones had existed back then it would have been extremely rude to use them in public or at the table, unlike today. 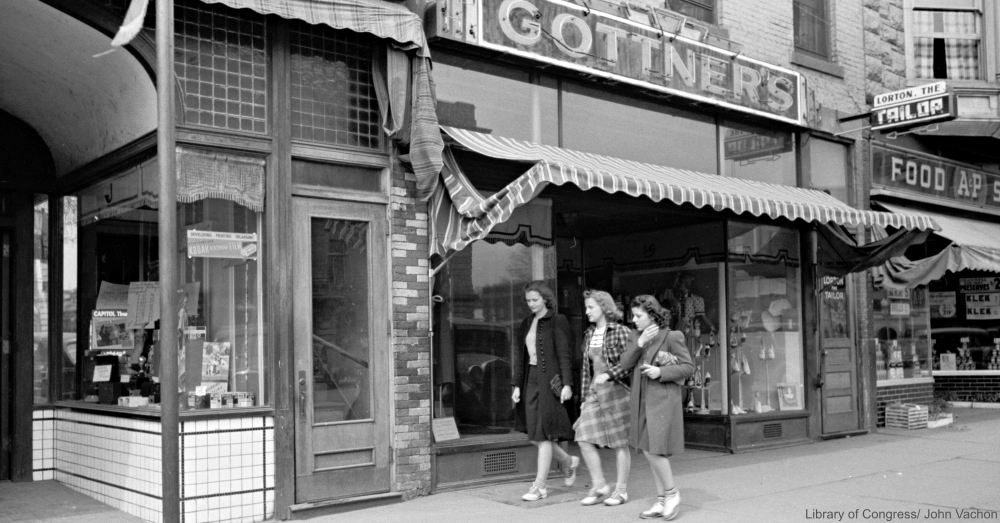 Time was when being punctual was one of the most important parts of being polite. Making others wait for you is never polite. But, in these days of constant texts its easy to not even have firm plans until right before the event. we were more on time when there was no plan b and no way to get a hold of people on the go! 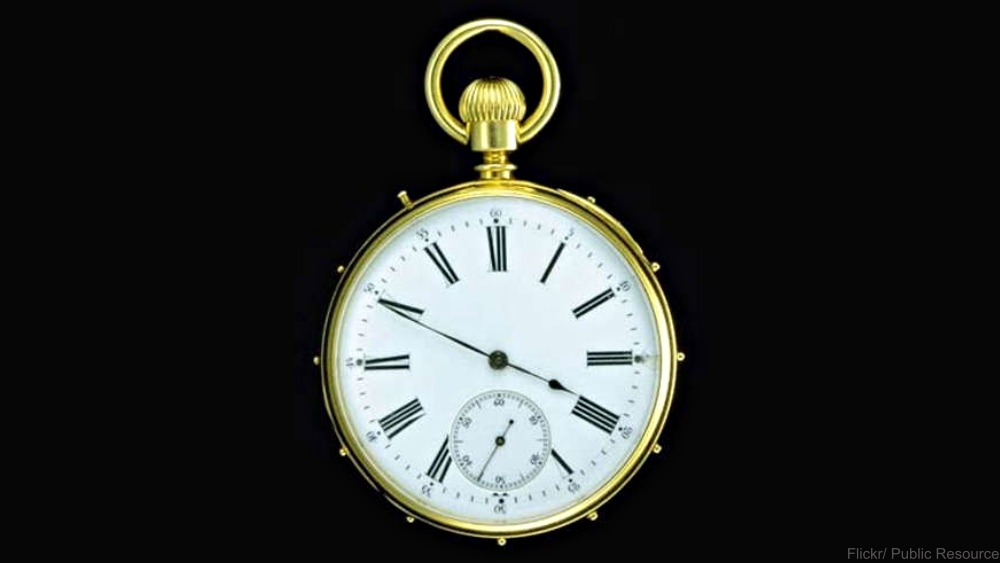 It used to be a point of pride to respond to your invitations quickly. It showed how keen you were to go and the you respected the event-holders enough to not leave them guessing. 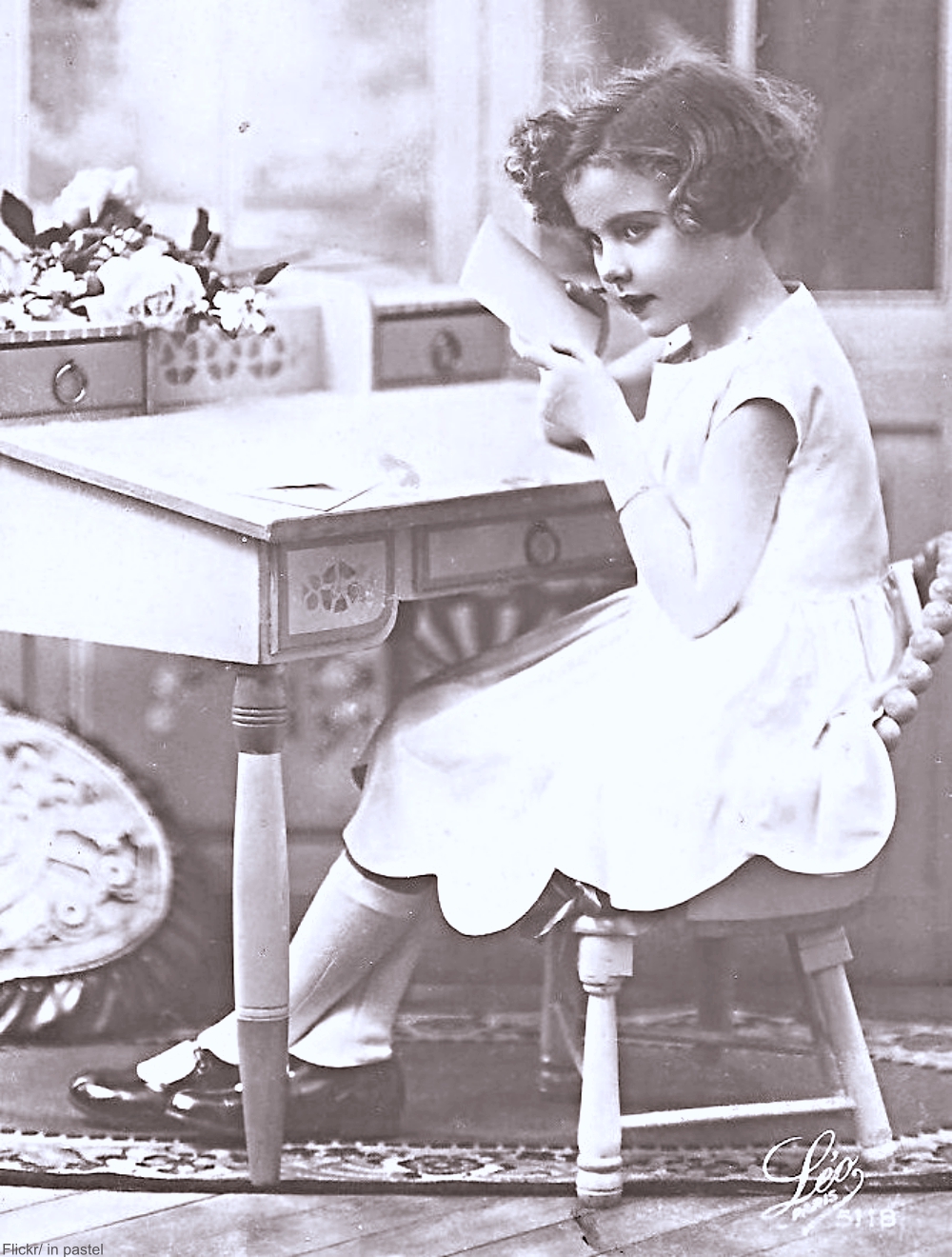 Always call or visit if you say you are going to. It is rude to cancel last minute for trivial reasons. 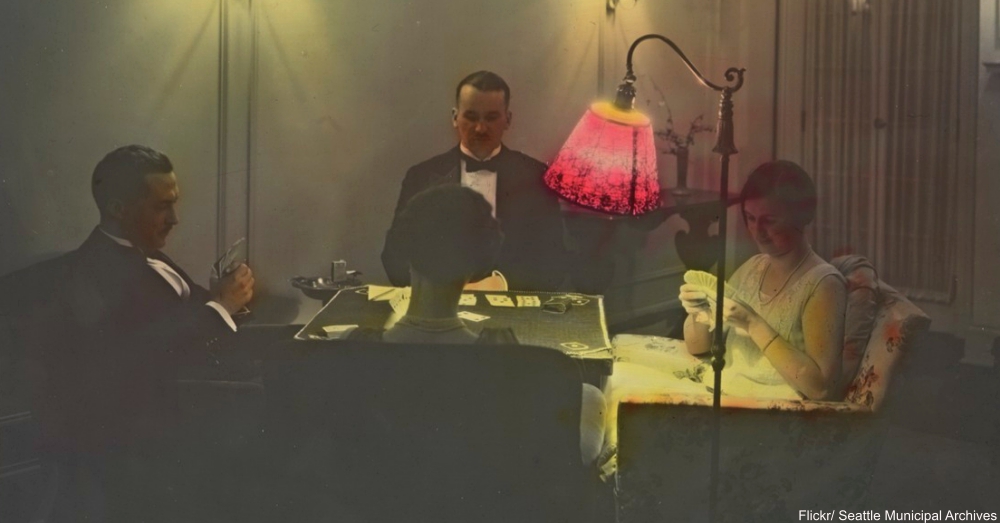 Those are just a few of the manners and points of etiquette that we miss. Things just aren’t like the good old days when people were more respectful to each other. You can check out some of the most essential manners we were taught as kids right here.