From the dangerous to the silly to the bygone, most of the action in these old photos would be too dangerous by today’s standards, with any number of them rendered impossible by liability issues and safety measures. 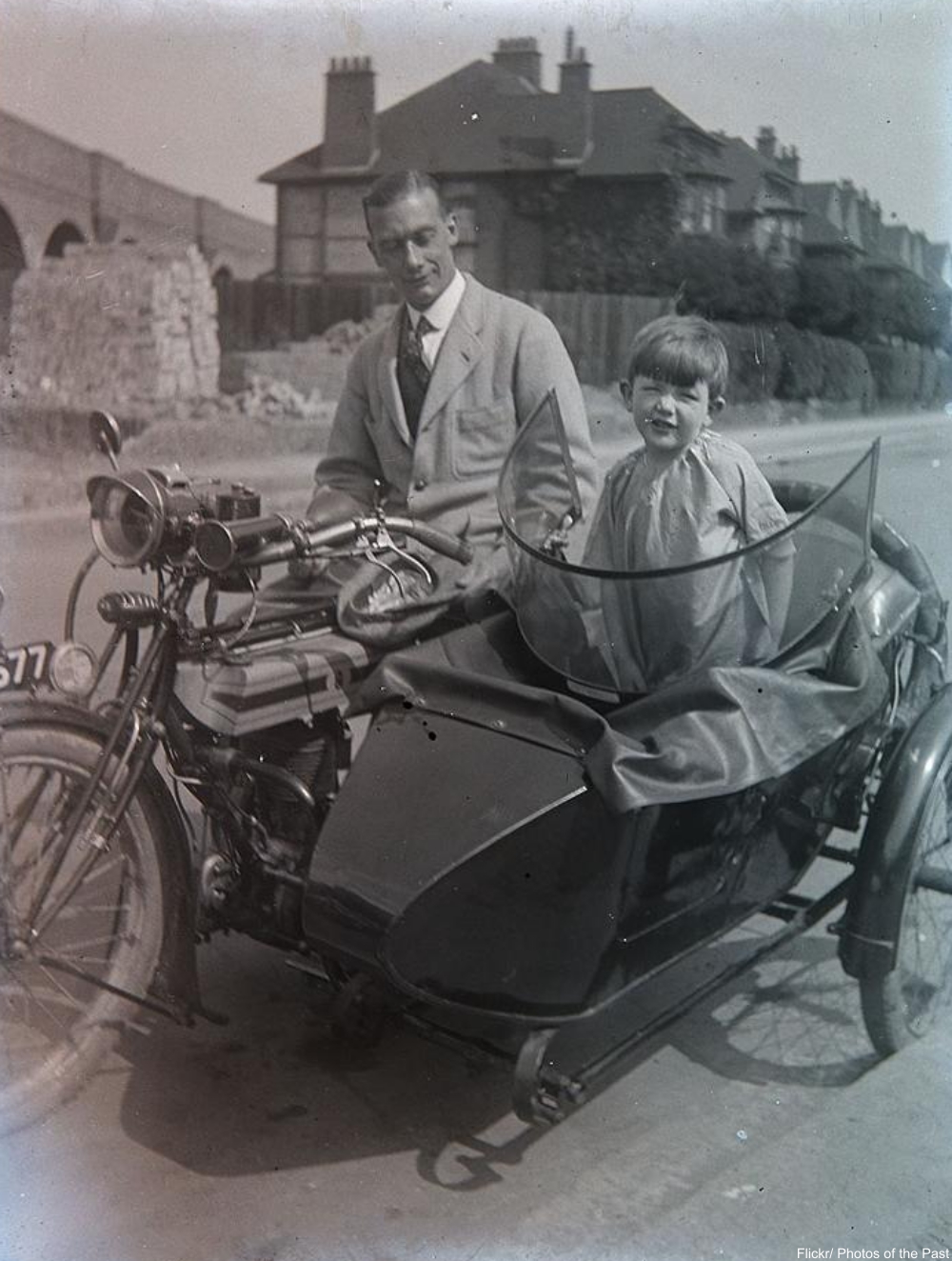 Once upon a time it was considered no big deal to have a child ride on a motorcycle or in a sidecar. Via/ Flickr 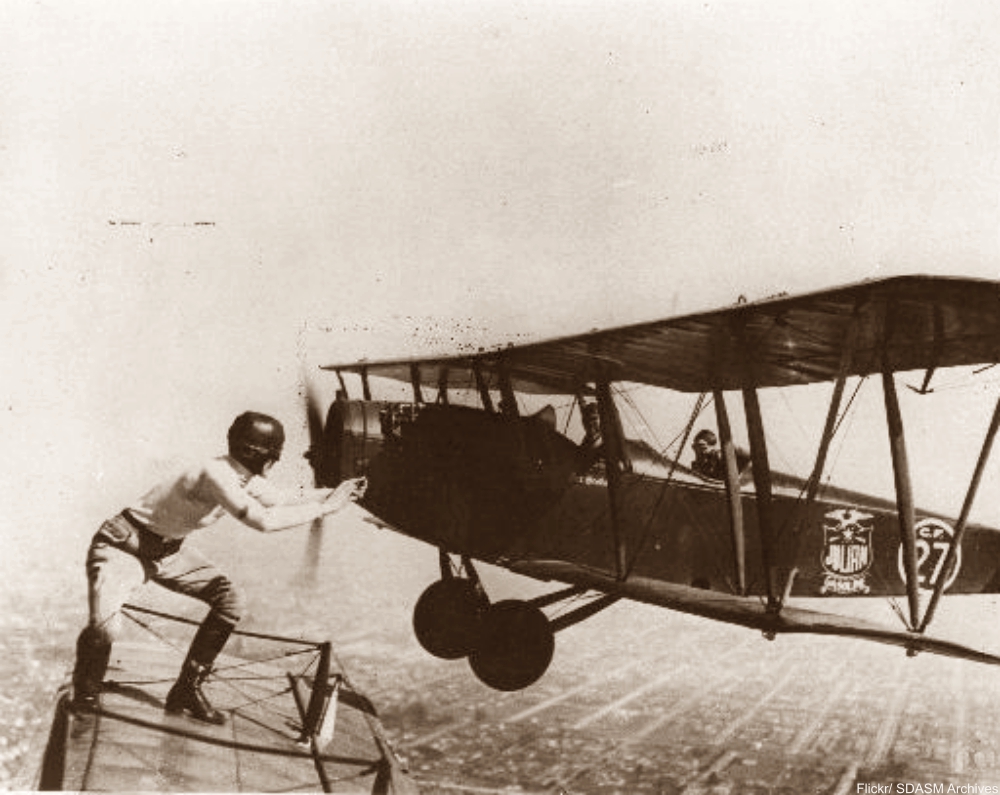 Jumping from one plane to another in the 1920s. Today’s wing walkers wear harnesses. Via/ Flickr 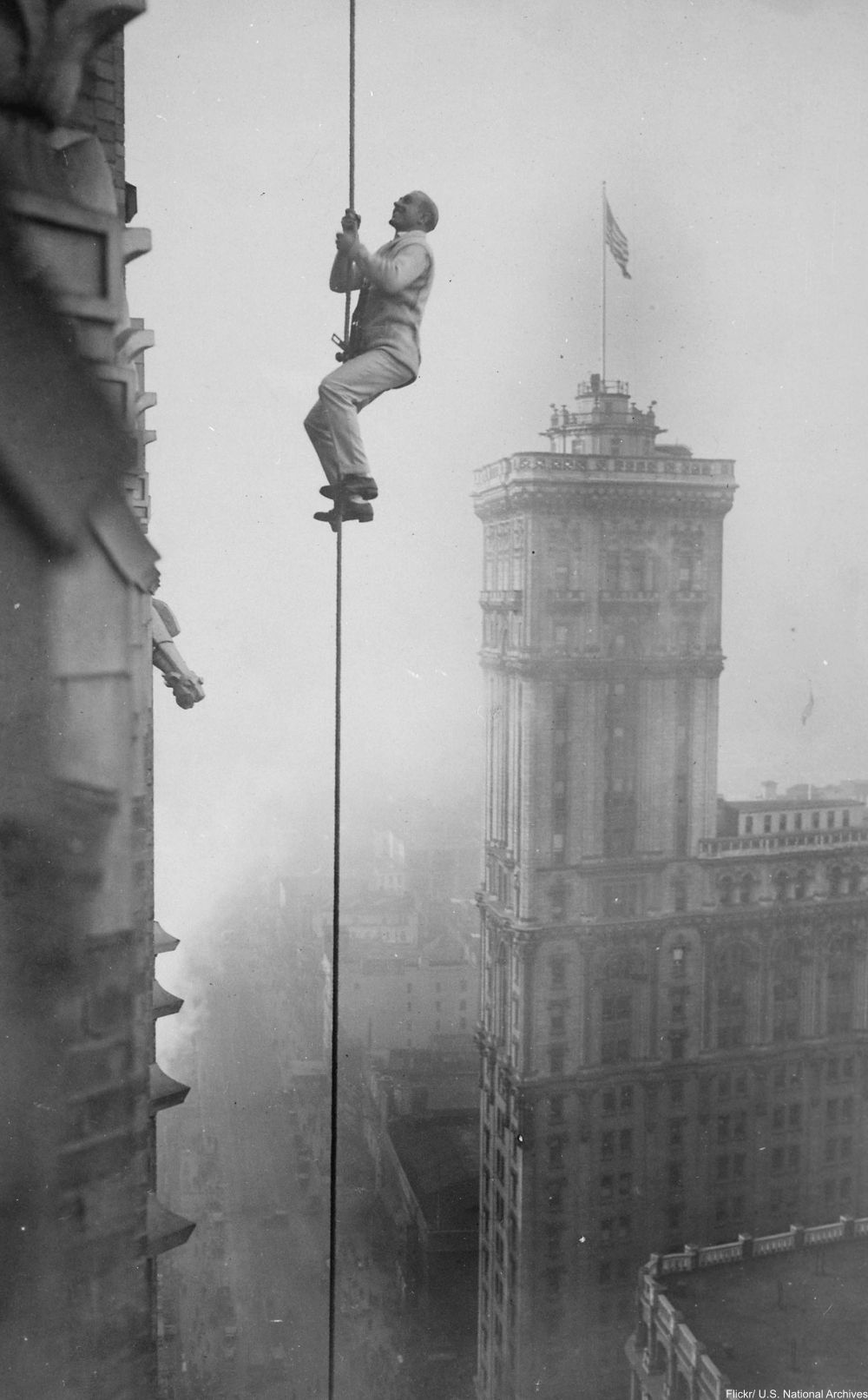 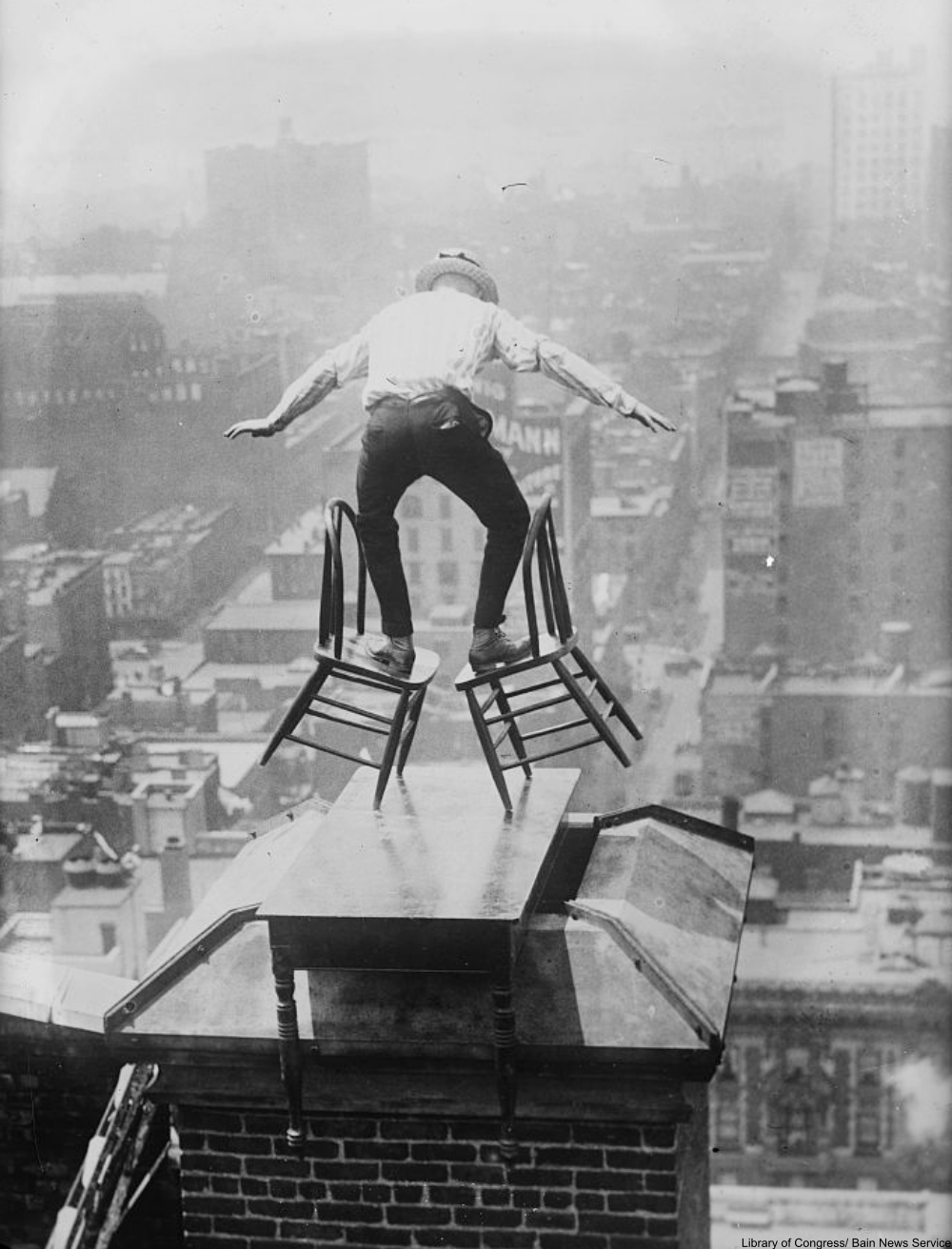 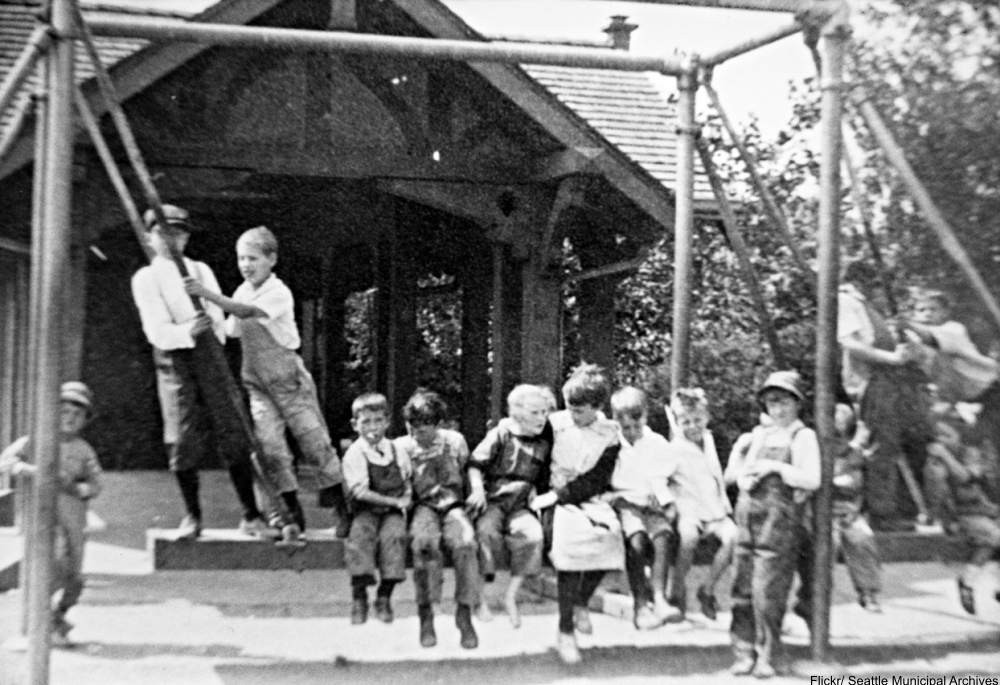 A see saw swing this big would not be permitted on playgrounds today. Via/ Flickr

If you enjoy viewing history in photos then click “Next Page” for a look at the 1906 earthquake in San Fransisco!