10 Incredible Predictions Of The Past That Came True!

Science fiction writer, Arthur Clarke once said, “If by some miracle, a prophet could describe the future exactly as it was going to take place, his predictions would sound so far-fetched, so absurd, that everyone would laugh him to scorn.” This list holds some pretty incredible predictions that at the time, especially with limited scientific knowledge and technology, sounded totally ridiculous. However, the future belongs to those who believe in the beauty of their dreams! 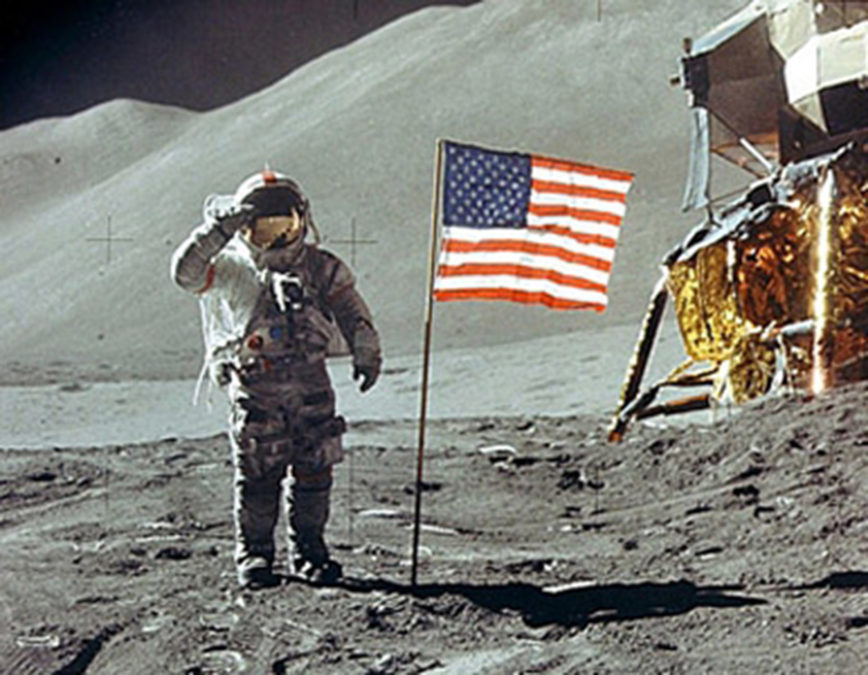 Jules Vern predicted the Apollo moon landing in 1865. Yes, more than 100 years prior to the historic event, Jules Verne wrote about the first time mankind landed on the moon in his short story, “From the Earth to the Moon.” Even more incredible than the imagination of writing about space travel, is that Jules Verne got quite a few things accurate. He wrote that the ship would launch from Florida, he guessed the name of the ship and the correct number of astronauts aboard. He even wrote about the feeling of weightlessness, even though in 1865 there was no way of knowing that gravity behaves differently in space! 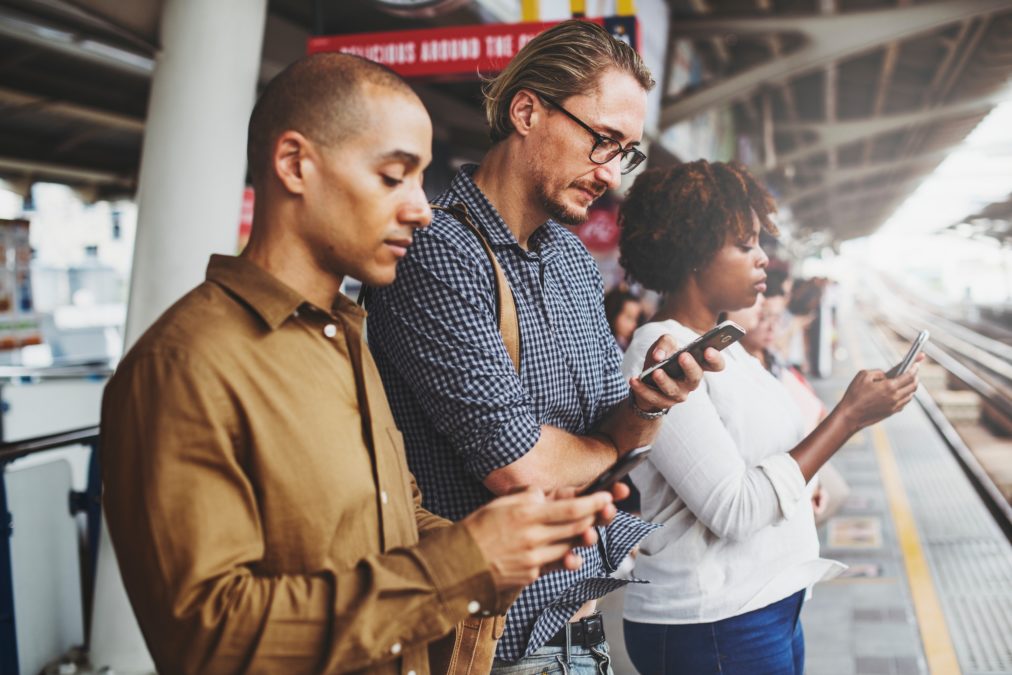 In 1909, Nikola Tesla predicted what we now know as Wi-Fi, as well as the most common device we’d use it on. You may recognize Tesla as the once right-hand man of Thomas Edison. He was a brilliant electrical engineer who had innovative ideas on how to use electricity. Tesla told the New York Times that “It will soon be possible to transmit wireless messages all over the world so simply that any individual can carry and operate his own apparatus. Yes, over 60 years before the first cell phone, and 90 years before the introduction of wi-fi, Tesla somehow knew how technology would progress in the generations to come!