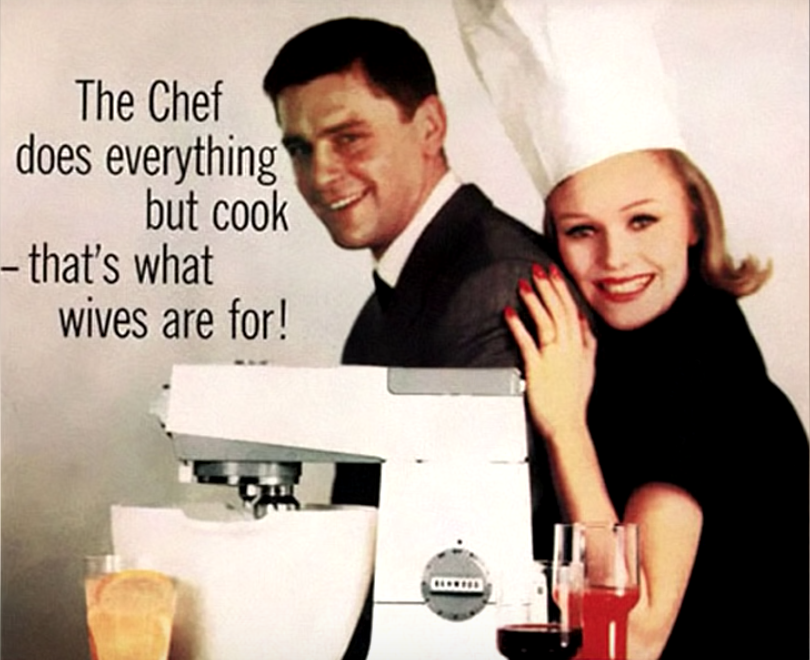 Oh, that’s what wives are for! Good to know. Not only is this offensive because it flat out implies that women are only worth what they can do for their husbands, but the entire ad is geared toward men being in control of the finances and the important parts of the relationship, while the women just take care of the little details.

Ties That Really Put Her In Her Place 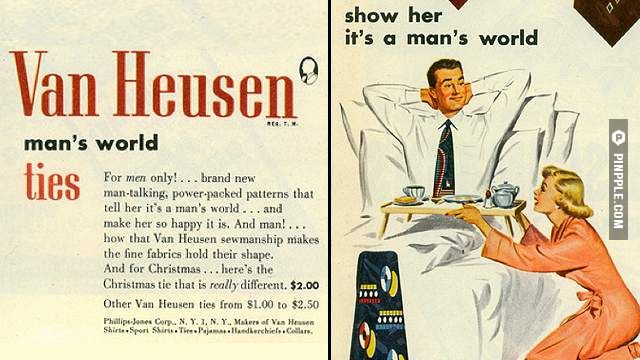 You know what they say… sex(ism) sells! Again, it sure seems like they didn’t need to demean women in order to talk about their new line of ties with bold patterns. But, I guess when in Rome…

Who Need A Bottle When You Have 7UP? 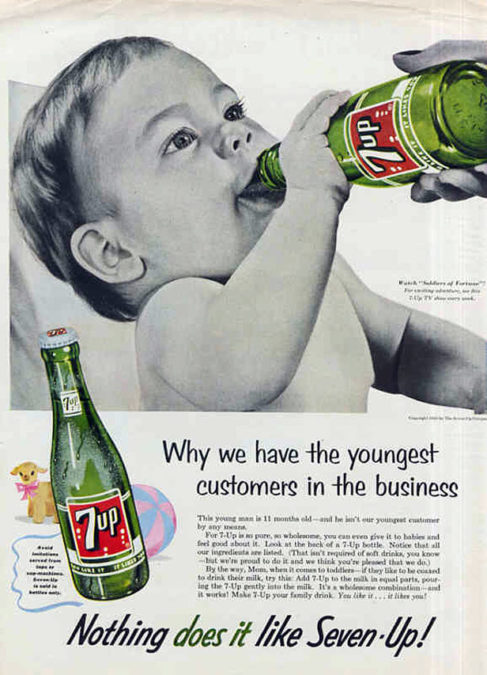 Give the children soda in the morning and cocaine drops to ease the pain at night. It’s the perfect marketing scheme! It’s hard to believe that not all that long ago 7UP was considered “wholesome” enough to give to little kids.

All The Cool Kids Are Doing It… 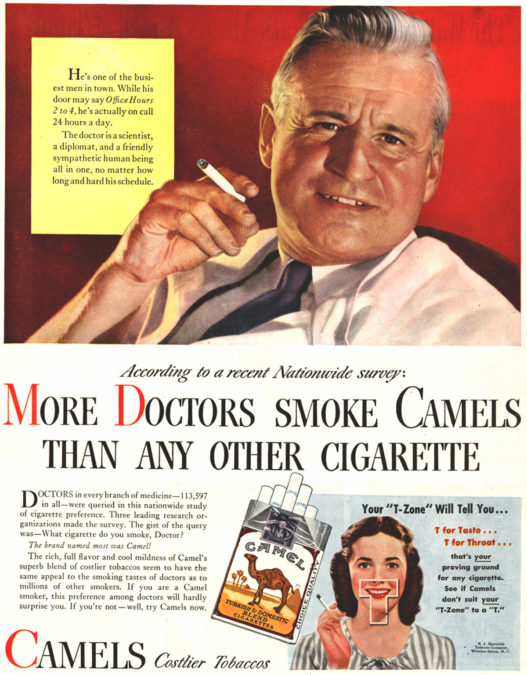 This ad is emotional manipulation at it’s worst. Part of it reads, “He’s a scientist, a diplomat, and a friendly, sympathetic human being, all in one.” It really plays on how we rely on authority figures in our community, like doctors, to tell us what’s best for us. Although the ad never says smoking is recommended by doctors, the implication is pretty clear. 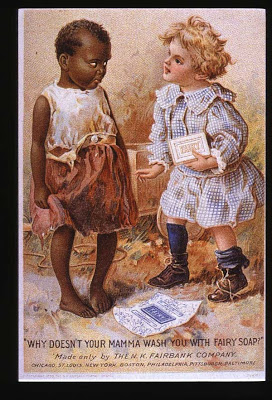