Have you ever tried an old recipe from your grandma’s collection and scratched your head at some of the instructions, or maybe even balked at the ingredients? Sure, we all prepare and enjoy food differently, but some things are almost beyond belief! Here’s a list of some of the strangest food practices throughout history. Are you brave enough to try any of them? 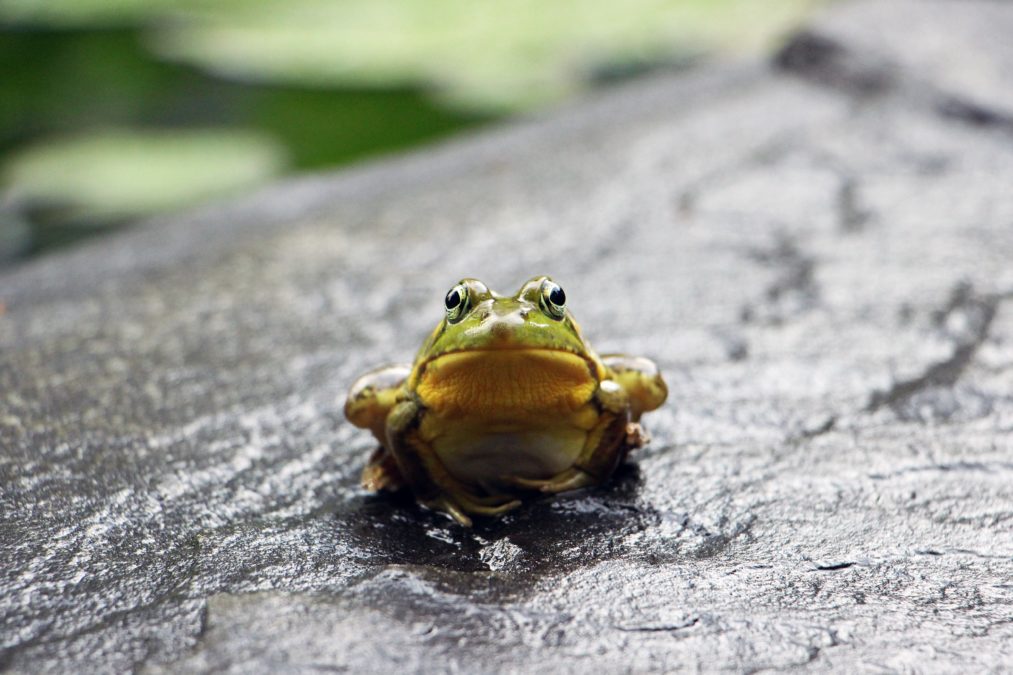 Before the days of refrigerators, Finns and Russians used to put live frogs in their milk to keep it fresh. There’s actually some science to back this up. Apparently, some frogs have peptides on their skin, which helps to kill bacteria. Let’s just say that we’re happy to keep our fridge. However, it’s nice to know there are options. 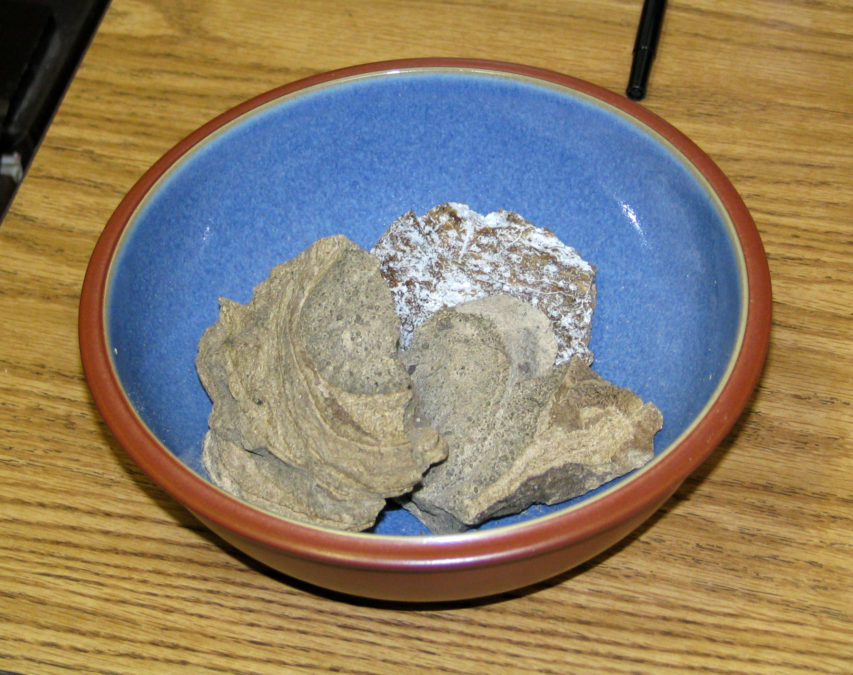 Ambergris is just about the most unappetizing thing we can think of… it’s a big ball of waxy junk that a whale throws up every once in a while. Pretty gross in and of itself. Back in the 17th century, ambergris was a highly sought-after commodity and considered a delicacy. Those who could afford it often used it as an ingredient to make cakes, pies, and certain egg dishes. 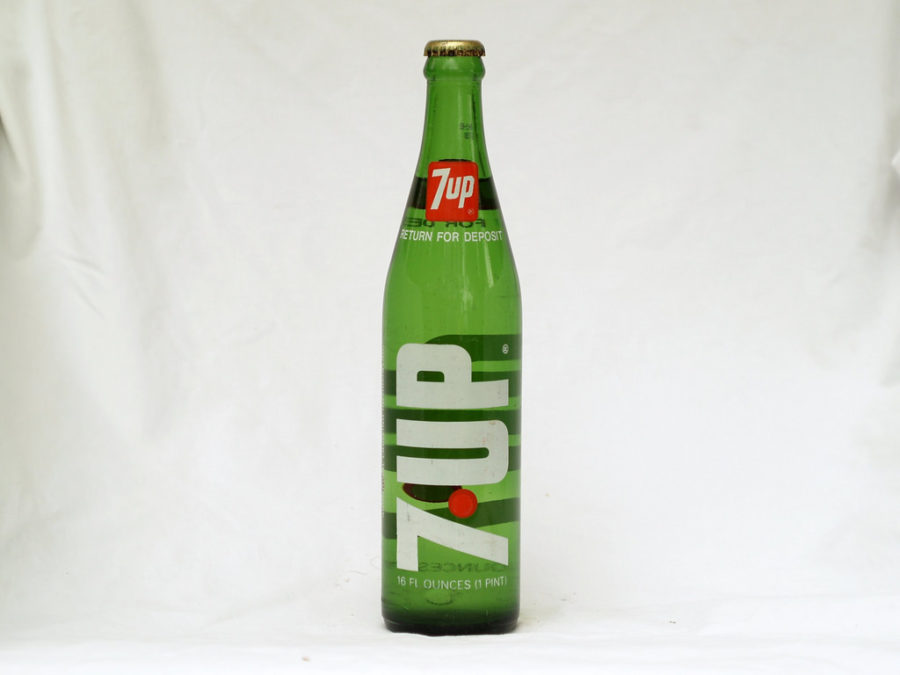 While most people know that Coca-Cola used to contain actual cocaine, you might not know about 7up’s dirty little secret. Back in the day, this drink was actually called “Bib-Label Lithiated Lemon-Lime Soda.” Amazing that they even got off the ground with a name like that, right? The secret ingredient is right in the name… Lithium. Now-a-days, lithium is used as a powerful psychiatric medication for those living with bipolar disorder. 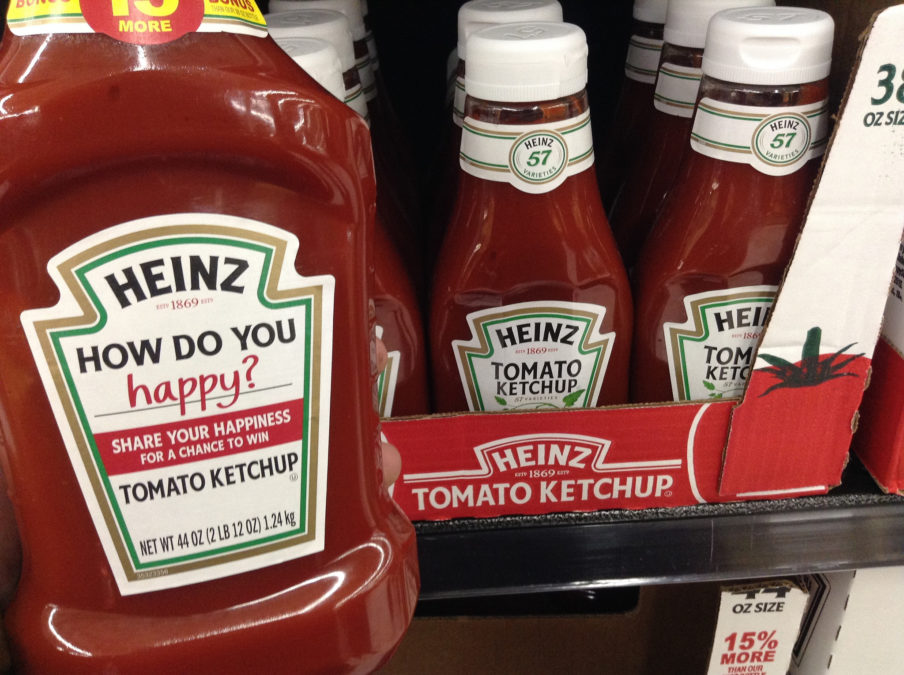 Originally, Ketchup was made from mushrooms, not tomatoes. The sauce known as ketchup was originally based off of a Malaysian pickled fish sauce. English settlers in the 18th century adapted the sauce to a British palate – by adding mushrooms and shallots. For about a hundred years – from 1750 to 1850, ketchup was only known by it’s British preparation – with mushrooms.