10 Foods That Originally Looked Totally Different Than They Do Today 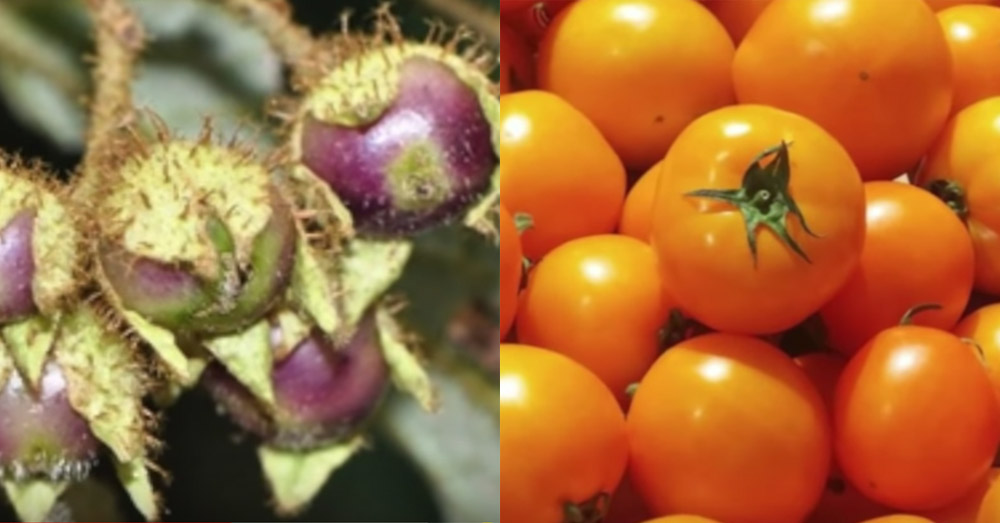 Tomatoes have come a long way, don’t you think? The original tomato was about the size of a berry, and it came in a few different colors – yellow, green, and purple. Over the years, through selective breeding, farmers got the cherry tomato. From there, they started to develop the modern tomato. Due to so much genetic manipulation, the modern tomato has lost a lot of natural sugar, so it isn’t as sweet or flavorful as it once was. 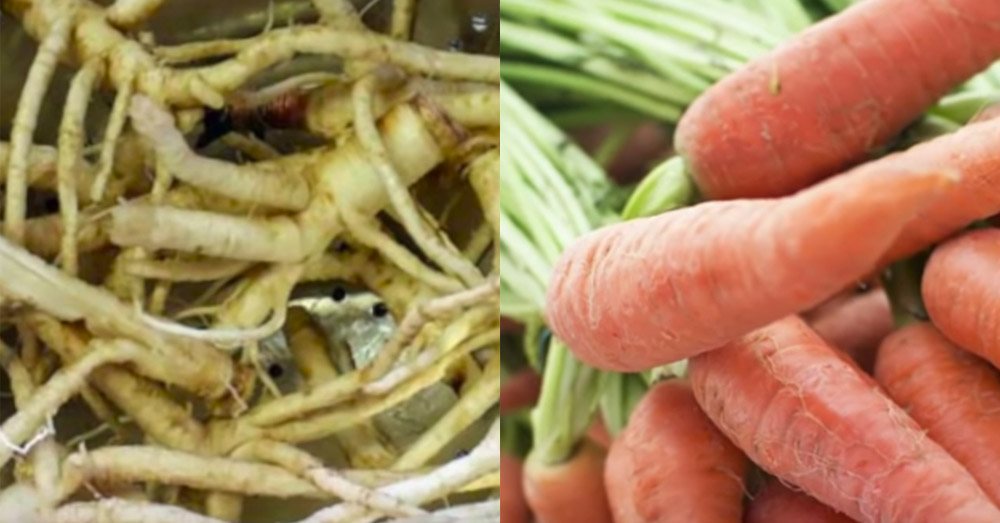 The carrots we have today are almost unrecognizable from their original form. Carrots were first discovered in Persia, and they were mainly white or purple in color, and thin and wiry in appearance. The root was bitter and a bit of an acquired taste. After years of selective breeding, the carrot became bigger and less bitter. The orange color, however, came about for purely political reasons. In the 17th century, the Dutch were known for growing carrots. It was there that the orange color was brought out, in a tribute to William of Orange, who lead the Netherlands to independence. 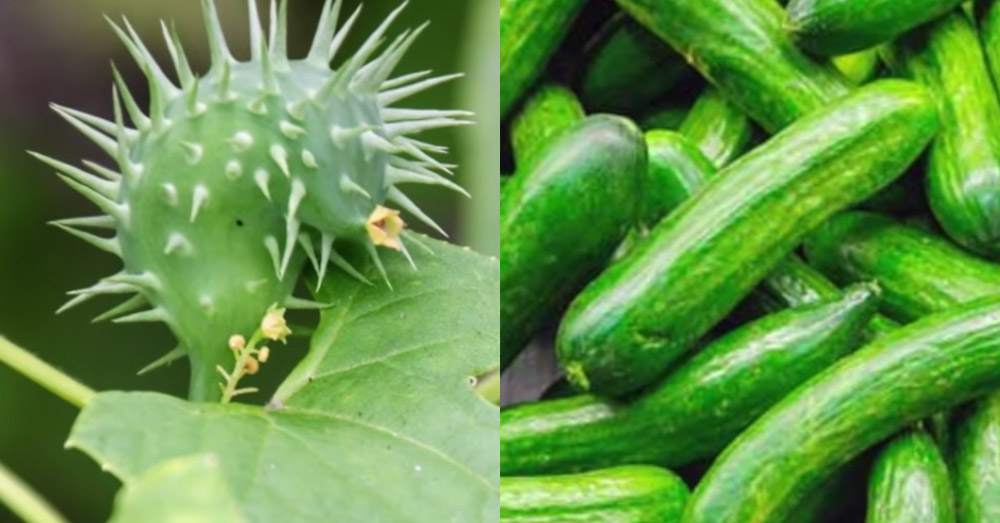 It’s hard to believe that the modern cucumber is related to the original, wild cucumber in any way! The original cucumber was very small and had large spikes growing out of it. Inside there were four large seeds, which left very little meat in the cucumber. Not that that mattered – because the wild cucumber is actually toxic. Cucumbers were cultivated in India for medicinal purposes. 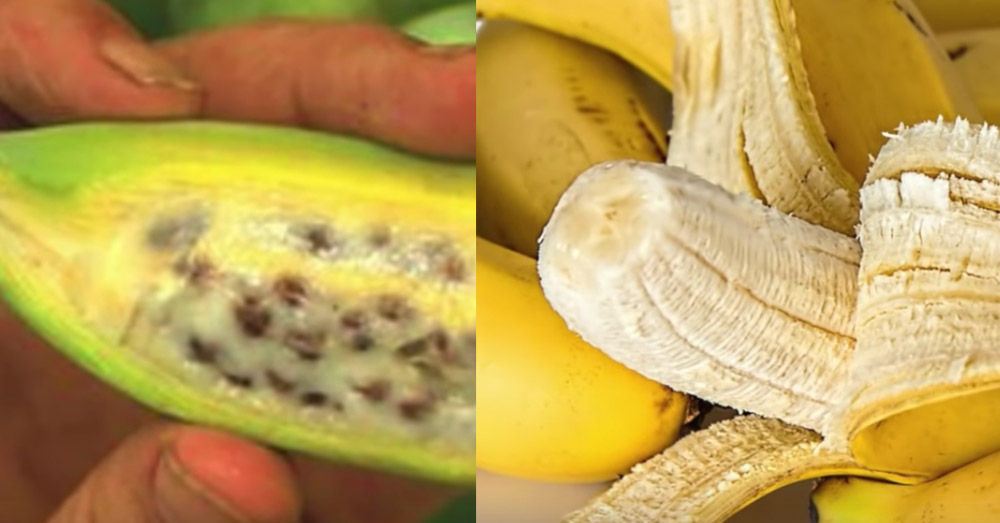 The original banana was small and full of hard seeds. People were not able to eat them raw, which is why the boiled them first and separated out the seeds. The modern banana is a hybrid of two wild banana species. What we have today is a yellow fruit with much smaller seeds, and more nutrition than the original banana. 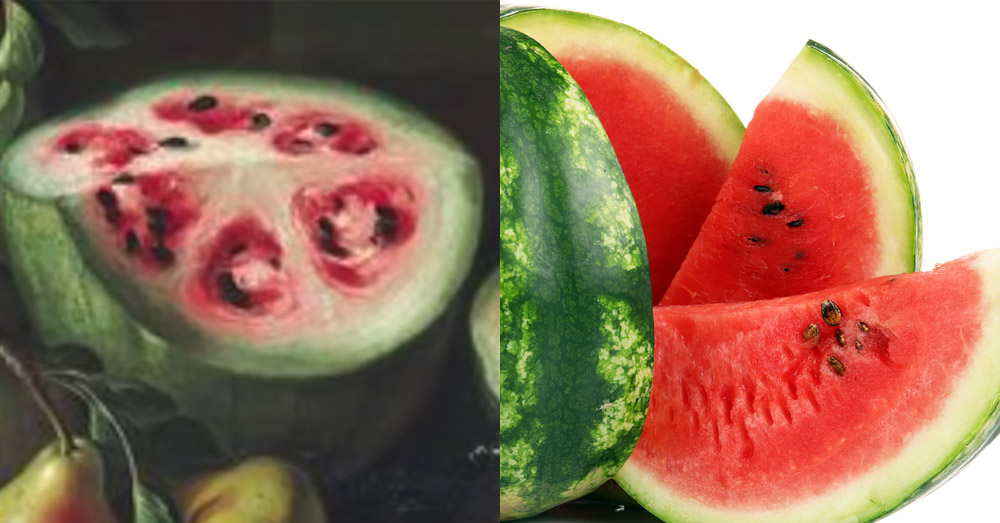 Watermelons have been around for thousands of years, so it’s not surprising that they have come a long way in both size and appearance! The first watermelon was very small, had lots of seeds, and had a white rind with light pink meat on the inside. After hundreds of years of cultivation, we have the modern watermelon. Today’s watermelon is roughly 1,500 times bigger than the original watermelon.